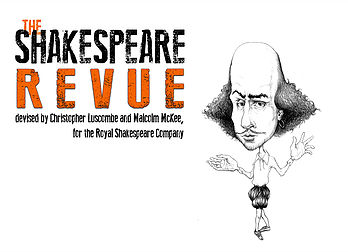 Do you love Shakespeare? Hate Shakespeare? Think Shakespeare is kind of overrated? Then “The Shakespeare Revue” presented by Brigit Saint Brigit at the Joslyn Castle is sure to make you laugh. Shakespeare has been set in a million different time periods, with so many different concepts and costumes and themes. I’m willing to bet, however, you’ve never seen Shakespeare done quite like this. Part song, part dance, part sketch comedy, the performance had me belly laughing quite a few times. Originally put on by the Royal Shakespeare Company, it’s The Bard meets Monty Python.

The five person cast was comprised of some amazing Omaha talent. With so few actors, and so many scenes, each person showed an incredibly wide range of abilities. Perhaps most notable were the performances of John Hatcher and Laura Leininger-Campbell. Hatcher, who recently played Bob Ewell in “To Kill a Mockingbird” at the Omaha Playhouse, had impeccable comedic timing and a booming voice. Leininger-Campbell shone as each character she embodied, from the quirky theater director, to the confused repertoire actor. They were surrounded by amazing talents of Delaney Driscoll, Eric Grant-Leanna, and Eric Salonis. 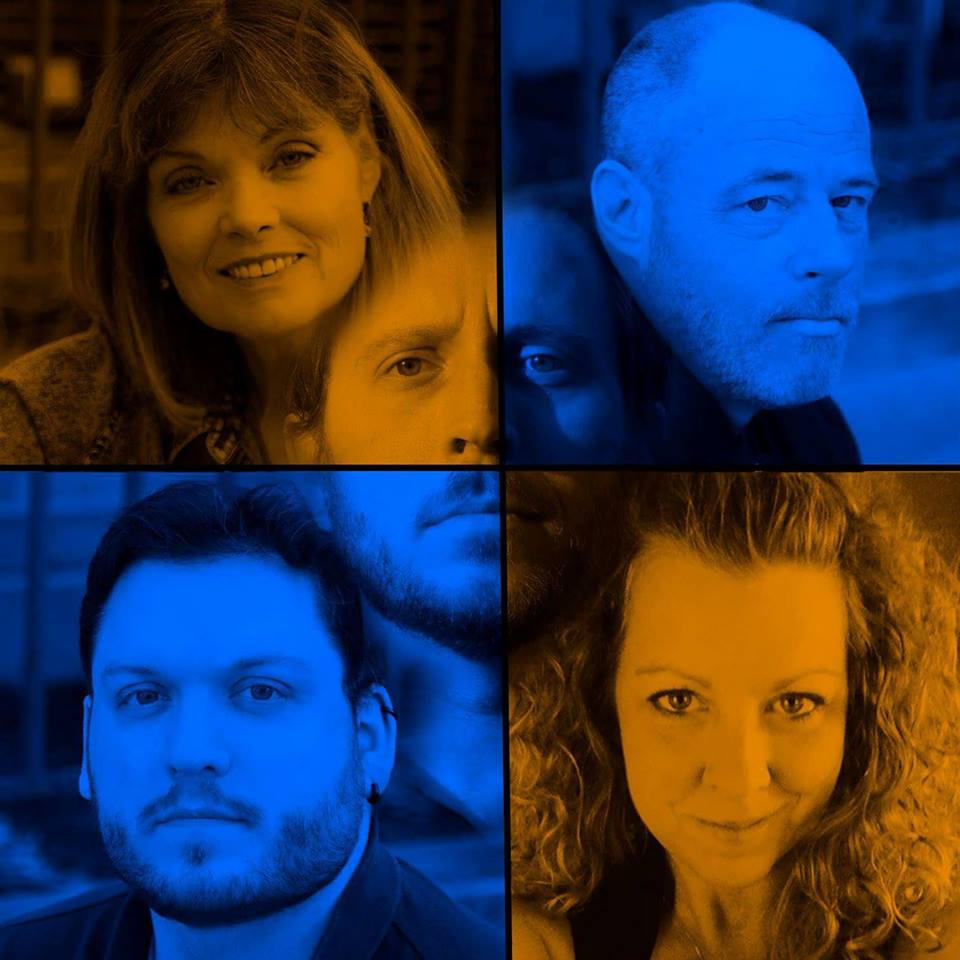 The show was more of a musical than I originally realized, with a song almost every scene. The pianist, Evelyn Lindgren was flawless. As the only orchestration, she filled the space with power and beauty.  The actors held their own singing a wide range of song styles, from Opera, to musical, to a semi-French sing along (yes, I said sing along).

Revues are a different beast than your average show; while there is usually a common theme, there is no plot to follow.  In this particular piece, each scene is unrelated to the next, with the overarching theme of William Shakespeare. The benefit of this, is that it does not require much energy from it’s audience, but chances are, you’ll be laughing quite a bit.  However, I highly recommend bringing a cushion to sit on. The chairs are hard, and with a two hour run time, a more comfortable seat might make your night just a little bit more enjoyable.

If you’re looking for a night of silly, no pressure fun–

“The Shakespeare Revue” runs through May 24th.

You can purchase tickets, or look for more information at www.bsbtheatre.com/shakespearerevue.