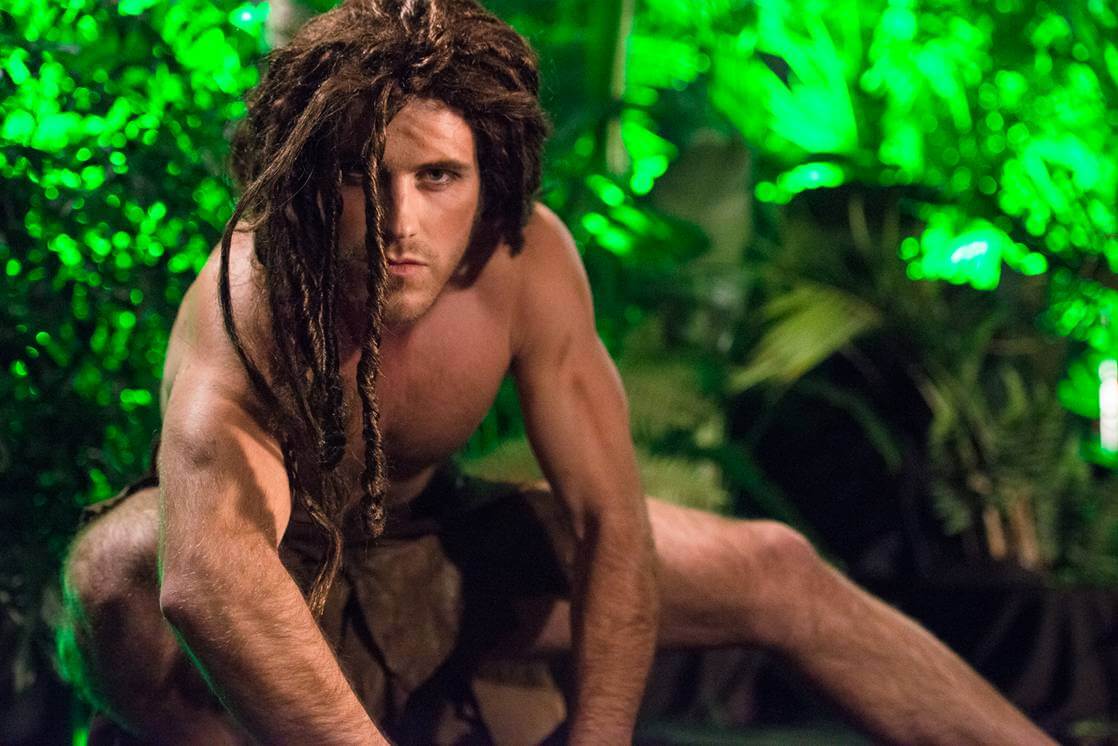 Tarzan, the final show of the The Rose’s theatre season promises high-flying animal energy. Based on Edgar Rice Burroughs’ Tarzan of the Apes and the smash hit 1999 Disney animated film, Tarzan is a story The Rose Theatre says is full of fun and adventure that will appeal to all ages. Tarzan tells the story of an infant boy orphaned on the shores of West Africa. Taken in and raised by a tribe of gorillas, the young boy strives for acceptance by his ape father while grappling with his uniqueness. When a human expedition enters their territory, Tarzan – now a man – encounters strangers like himself for the first time and finds himself suddenly caught between two worlds. The musical, written by Tony Award-winning playwright David Henry Hwang, follows Tarzan’s personal journey as he discovers what it means to be a man. As in Burrough’s original book, the character in the musical adaptation is driven by his own curiosity about who he is and where he belongs.

The Rose’s production of Tarzan focuses on what it means to be a family and what family means in an ever-changing, chaotic world. The theatre says it challenges audiences to realize that true family provides unconditional love, understanding and compassion.

Rose artistic director Matthew Gutschick said of the show, “Tarzan has been re-imagined so many times as each generation finds a different meaning in his tale. Our version is relevant to families because it embodies the idea that love knows no boundaries when it comes to an individual’s background. We are all worthy of love, and it is our birthright as human beings to make sure we give and receive it.”

The show communicates this message with heart-pumping music written by rock legend Phil Collins, including “Son of Man,” “Two Worlds,” and the Grammy and Oscar winning song, “You’ll Be In My Heart.”

In addition to the adult cast,Tarzan‘s performers include 10 youth dancers who are students of the theater’s “Broadway at The Rose” program. Led by choreographer and assistant director Sue Gillespie Booton, these performers have been tasked with incorporating rigorous movement and complicated choreography to convey their ape characters. Booton spent hours researching apes online and at the zoo, then trying to replicate their movements in the studio.

The Rose said they look forward to presenting a daring stage production filled with African jungle adventures in what will be an absolute kinetic spectacle with a heartwarming message of love and family.