It’s rare these days that I leave the theater feeling changed. So many works are remounts of older pieces that were relevant in a time long passed, or are just a night of escape and fun. Don’t get me wrong, they both have their merits. I mean, who doesn’t like to go and forget about their life for a while? But with all the uncertain ground we are currently on as a nation, I am drawn more and more to modern pieces that speak to our times and give contemporary people a voice.

The Dairy Maid-Right by Ellen Struve does just this. 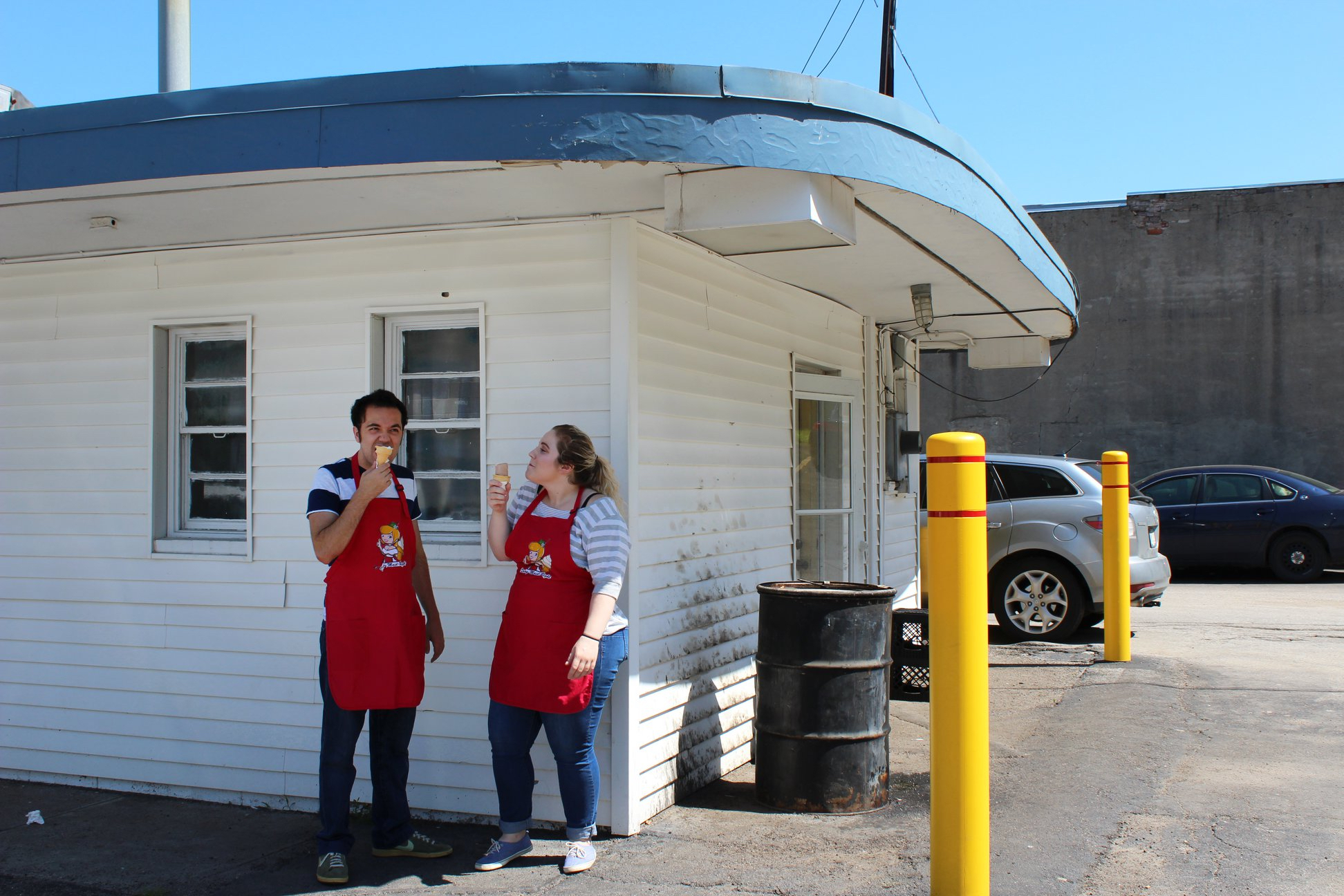 Set in the summer of 2016 in small town Nebraska, Courtney (Morgan Dobersek), an 18-year-old woman, finds a young child separated from her family, who doesn’t speak any English. She is compelled to hide the little girl, leaving the door to her place of work open at night so she will have somewhere to sleep. What ensues is a raw and permeating look into different sides of the immigration argument.

We have a young man of Mexican heritage and his immigrant mother, a father who cares, but not always with his actions, a deputy who fears his town is being taken over, and Courtney, a girl who can’t sit by and watch another human suffer. Even more, we have two characters we get to know on a rather deep level who we never actually see.

The play, which started in director Amy Lane’s Theater for Social Justice class at Creighton has gone through a series of transformations and development. “I was the original David,” Lane joked at the talk back on Saturday night. In the production, David is the son of a woman who does not speak much English. One of the most interesting moments of the play was an argument that happened between in Spanish, with only bits of English. I had no idea what they were saying but the emotion put forth from actors Manny Oñate and Leah Cardenas spoke on a level outside of language. It was a true testament to the actors, director, and playwright that I was able to know what they were talking about despite not being able to understand the words. It was an amazing glimpse into our connection as humans. A reminder that at our core, we are all just people, and we have an incredible ability to communicate despite language barriers. 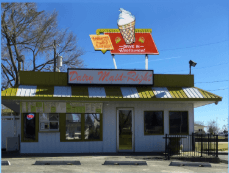 The play brings up a lot of questions. I left wondering, ‘what would I do?’ It’s an interesting thing to think about in a time when the issues aren’t a ‘what if ‘but are actually happening. However not being face to face with the problem, it becomes easy to ignore. The characters in The Dairy Maid-Right were confronted with the issue right in their backyard.

The production is fast paced and constantly moving. The staging was interesting, despite some awkward movements due to set constraints. All in all, I kept forgetting that I was in a theater. Instead, I felt like I was in a (not so) fictional small town in Nebraska, with these people as they struggled, and laughed and connected. This is a play that I believe everyone should go see. No matter your viewpoint, I think you will find the characters compelling and honest, and the show itself filled with both heart wrenching and comedic moments. If you haven’t yet seen local Ellen Struve’s work, do it now. I predict she will be a household name in times to come. To give an extra reason to go, this is the very last full production that will take place in the Shelterbelt’s home of 25 years.

The Dairy Maid-Rite by Ellen Struve