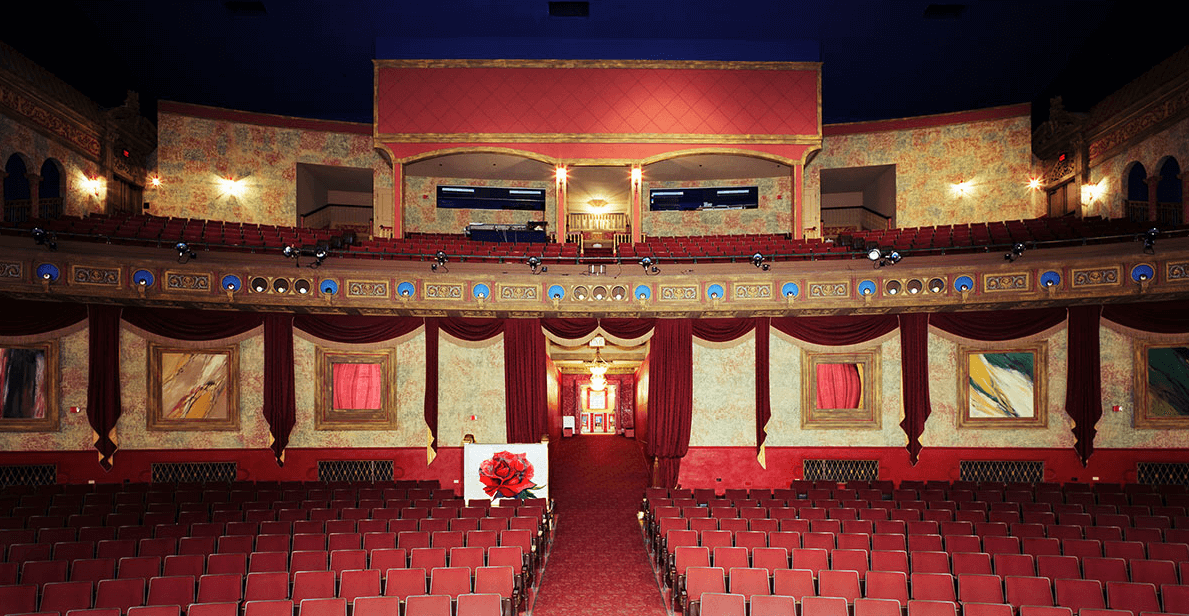 I want you to go see theater in Omaha.

I know you’ve been MEANING to see a play…or maybe you went to one a long time ago and it wasn’t for you…I know you’re busy and there’s LOTS of things to do…but I think, you should do this one. Theater is ever changing, no two shows or experiences are alike. It’s live and available and it takes a LOT of hard work to put it on. So I want you to be a part of that.

Omaha is chock full of some incredible stage talent–who are premiering groundbreaking and original content on a regular basis. Did you know we’ve premiered two new musicals from local writers in the past year? Did you know two theaters lost their home after nearly 30 years in the same building? Did you know one of the nation’s largest and most prestigious theater gatherings happen right HERE in Omaha every year?

Yeah, there’s a lot going on in the theater community. YOUR community. We want and need your butt in a seat. I promise, you’re gonna like it. To help you out, I’m going to break down some really great options coming up around town.

One of the best ways to spend DATE NIGHT is cozying up in a theater seat next to your love and taking in a great show. It makes for some interesting conversation for post-show drinks and if you like it, you can always buy season tickets and make it a happen a few times a year. Big Fish: The Musical is premiering at Bellevue Little Theater this season. A magical story, with enchanting music that focuses on family lore and big mythic storytellings. This is also a great one for a family outing. It’s the Blue Barns 30th Season and I would seriously consider buying season tickets because you can’t find a bad show this year. Starting with Annie Baker’s Circle Mirror Transformation and ending with the fantastical musical, The Woodsman–this is the season to catch everything. And located right downtown you and easily eat, drink, and listen to Beau Berry.

If you’re tired of guest swiping your friends Tinder and the looking for a new kind of pals night out, consider checking out a show together! Most times there’s snacks involved and sometimes wine. So, it’s a win. Bubbly Black Girl Sheds Her Chameleon Skin is a new musical premiering at the Performing Arts Center at the Union on 24th and Lake. Featuring a multi-ethnic cast of characters and written by Kirsten Childs and directed by the phenomenal DO NOT MISS! If you haven’t seen a show at the Union, you haven’t seen a show.   If a night of laughs is your thing make your way down to The Backline for Broad Perspective, one of Backlines MANY offerings for comedy in the Big O. This one “invites all women, womyn, female-identifying, and gender-queer folks to band together for a monthly night of hilarity, silliness, comedy, and a great time.” If branching out into the many genres of Burlesque is your thing both ‘Queerniverse’ and Hot Tail Honeys have shows in September. Queerniverse will be performing at BFF Femme Fest September 7th and grab your Gatsby gear and join the Hot Tail Honeys at the Orpheum theater September 22nd.

For your littles ones there is a WEALTH of programming available from the age of 18 months. If you aren’t sure what your kiddos will sit through start them in something interactive like Kerfuffle’s Nested. Kerfuffle is Theater for the Very Young, ran by Ashley Laverty (who also spearheads Broad Perspective). Kerfuffle is for children 2-5 but it’s made this mama cry, laugh, think and participate more than once. Kerfuffle is an interactive, gentle, visual, and peaceful easy delve into performing arts for babes and I couldn’t recommend it enough. Omaha Community Playhouse is kicking their autumn off with Shrek The Musical, perfect for all ages. And The Rose has several great choices for families this season with everything from The Very Hungry Caterpillar to Goosebumps the Musical gracing the stage. Discount tickets are available to all of these shows, check out their websites for more information. Also, if seeing a show isn’t enough for your budding thespian, consider enrolling them in some of the OCP or The Rose’s phenomenal theater courses for children.

If you’re looking for somewhere to take Mom and Dad, Omaha Performing Arts  season is your best ticket. Their calendar is chock-full of exciting choices from classic comedies like “The Play that Goes Wrong” to the record breaking smash hit “Hamilton”–a night at the Orpheum is never short of amazing. Check out their listings for all of their programming including music, dance, and conversations with some of today’s greatest artists at OmahaPerformingArts.com

Consider this a cliffsnotes on what Performing Arts has to offer–you can always see more monthly highlights in our Picks session and reviews and previews online. Our scene is feeling the loss of the Shelterbelt and SNAP! Building this year–they won’t be down for long! Keep up with their progress as they search for a new theater at: www.Shelterbelt.org and www.Snapproductions.com

Any updates? Message me at Beau@TheReader.com