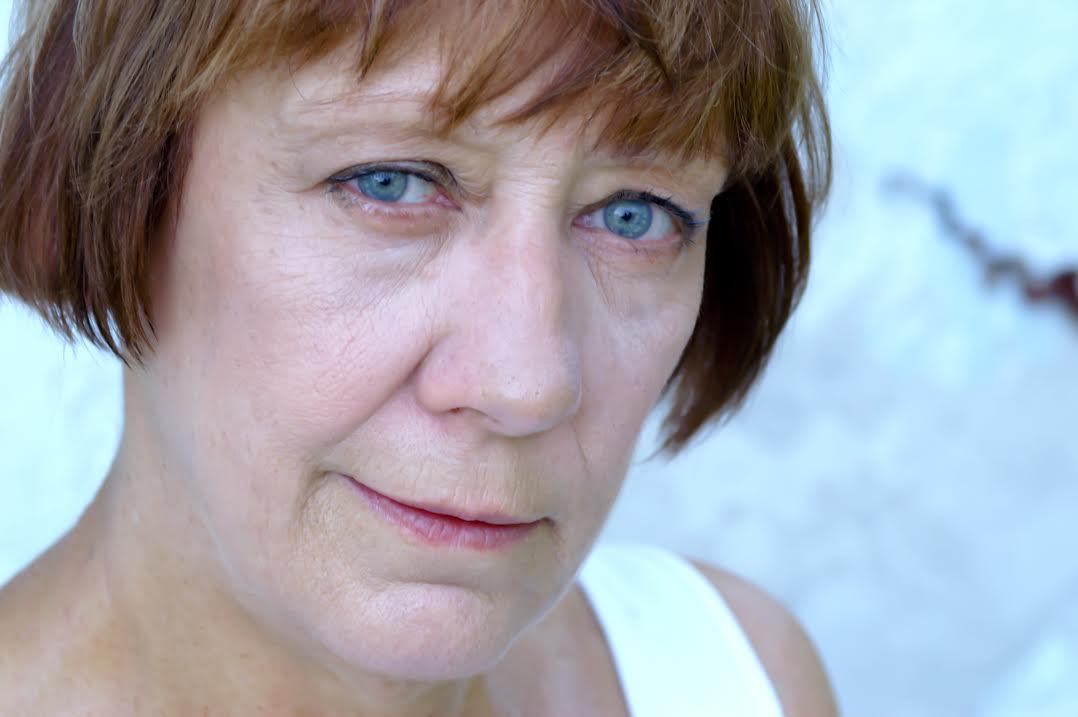 A quarter century since Cathy Kurz was told, “No one wants to see this stuff,”‘ her Brigit Saint Brigit (BSB) Theatre company still draws paying audiences to productions of the classical canon.

This 25th anniversary season concludes with Uncle Vanya, April 5-20, at the Castle and The Shakespeare Revue, May 3-24, at First Central, on select dates. All shows are 7:30 p.m.

Low overhead helps keep expenses down, but what’s truly made BSB sustainable without a fixed home is an unwavering commitment to mission.

“Going to rehearsals and working with actors and reading all these plays and thinking about them – that work is everything. That produces the endorphins that make everything else happen,” said Kurz, BSB artistic director and co-founder. “I know the medium, I know the story, and when I read it, I can imagine the story in the medium, and that makes all the difference.”

It helps she’s yoked to a fellow believer in her husband, Scott Kurz, BSB managing director and frequent actor.

Her own fascination began in her hometown of Wichita, Kansas. First, watching television productions, then film adaptations and, finally, live theater.

“I just remember being gob-smacked. I would still be sitting there when they were sweeping up. I was entranced by the smell of the greasepaint, the whole thing, I knew nothing about how it worked. I just knew I liked being there.”

The theater became her home through studies at Friends University (Wichita) and the University of Nebraska at Omaha.

“Trying to translate these plays to the stage and working with actors to find the extra dimension that occurs in the theater has been the greatest love of my life. I’ve had so many incredible learning experiences.”

She feels classic theater can touch all of us deeply.

“Story is the oldest form in the world. Humans love to be told stories, The reason why these scripts have lasted is they’re so good. People don’t get an opportunity to see them. When they do, they realize today’s dramas pale in comparison, and then you combine that with the fact it’s live, it’s right there, and it’s really spellbinding. “There is no spectacle that even remotely can do what theater does. It’s that visceral encounter with talented live actors working right in front of you in a play that’s well-paced and interpreted. There’s just nothing like it. It’s spectacle. You can’t pause it, you can’t start eating and drinking or get distracted. It’s right there and it amazes people.”

When she moved to Omaha in 1980, the Norton Theatre was the city’s only regular classics showcase, Kurz directed several seasons there. When it closed, she felt adrift. Stage manager Cathy Murphy-Barron and actor John Jackson agreed they should stop simply lamenting its loss and, thus, they formed the nonprofit BSB.

“I didn’t know if people would come. I was discouraged from doing it by others,”  Kurz said.

She persisted anyway, buoyed by her fellow travelers.

“If, as a director, you have talented, disciplined, dedicated actors and you can match them, then you’re going to do it. I’ve never believed you have to have a fancy backdrop or electronics or big screens. That’s not how we are. If you believe in the power of theater and this material, you’re going to do it wherever you can.”

BSB found an instant following and developed a company of players.

But, she acknowledged, if the Norton hadn’t closed, “i don’t know if I would have started the theater.”

“College of Saint Mary was just pivotal. They were so supportive of us. We had storage space, dressing rooms, offices. We rehearsed and constructed sets there. People liked the location. We really did build a lot of audience over that time.”

But when CSM experienced an enrollment boom, it reclaimed the space.

“We were really sorry to leave.”

That was 2008. Then came a twinning experiment with the Blue Barn, followed by a stint in the Capitol District before settling at the Castle and First Central. One-offs happened at Mastercraft and 40th Street Theatre.

Kurz wasn’t sure audiences would follow BSB from venue to venue, but they have. Now she wants the uninitiated to know that instead of treating Chekov’s Uncle Vanya as some dry academic-historical exercise to sit reverently through, it’s okay to laugh.

The greatest affirmation she receives is seeing patrons after a show “affected” the same way she was when first captivated by theater.

“There isn’t a greater gift.”

By Kurz remaining true to her vision, BSB remains vital.

“This 25 years has has a lot of ups and downs, tension, drama and worry. The thing that’s kept it going is the belief in it and the love for it.”