THE UNIVERSITY OF NEBRASKA AT OMAHA THEATER

The University of Nebraska at Omaha Theatre is proud to present the rock musical Spring Awakening, with music by Duncan Sheik and book and lyrics by Steven Sater, directed by Doran Schmidt and Wai Yim, who will also be Musical Director and Choreographer respectively.

Spring Awakening is a dynamic rock musical about a dozen young people who negotiate the thrilling, complicated and mysterious time of sexual awakening. Tony award-winner for Best Musical based on the highly controversial and oft-censored 1891 play by Frank Wedekind. The cast includes some local professional actors, as well as UNO students, as well as musicians from UNO and the community. 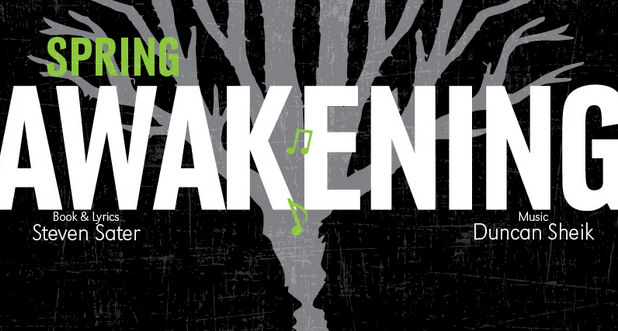