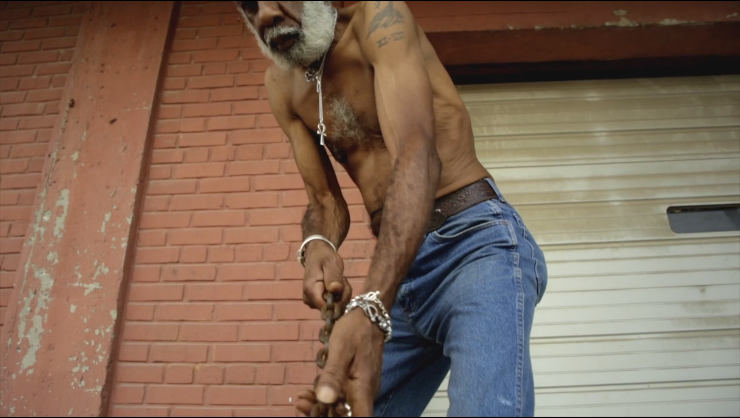 The Nebraska Arts Council kicks off their 2017 exhibit schedule in the Fred Simon Gallery with a two-person show featuring Jason Fischer and Bri Murphy.

Jason Fischer, a Marketing Creative and videographer, brings his biracial heritage, a “colorful life of struggle and success,” and his allegiance to social and community issues together in this collaboration with surrealist poet Frank O’Neal.

The resulting short film examines the ubiquitous presence of the “N” word; how a simple word can have such a complex effect on one mans’ life, and how he chose to address it.

Fischer feels complex issues can benefit greatly from visual storytelling. He tries to combine, he says of his film work, a “literal, metaphorical and surreal imagery to send a jolting message.” Fischer was a part of the creative team that developed Omaha’s “We Don’t Coast” campaign. 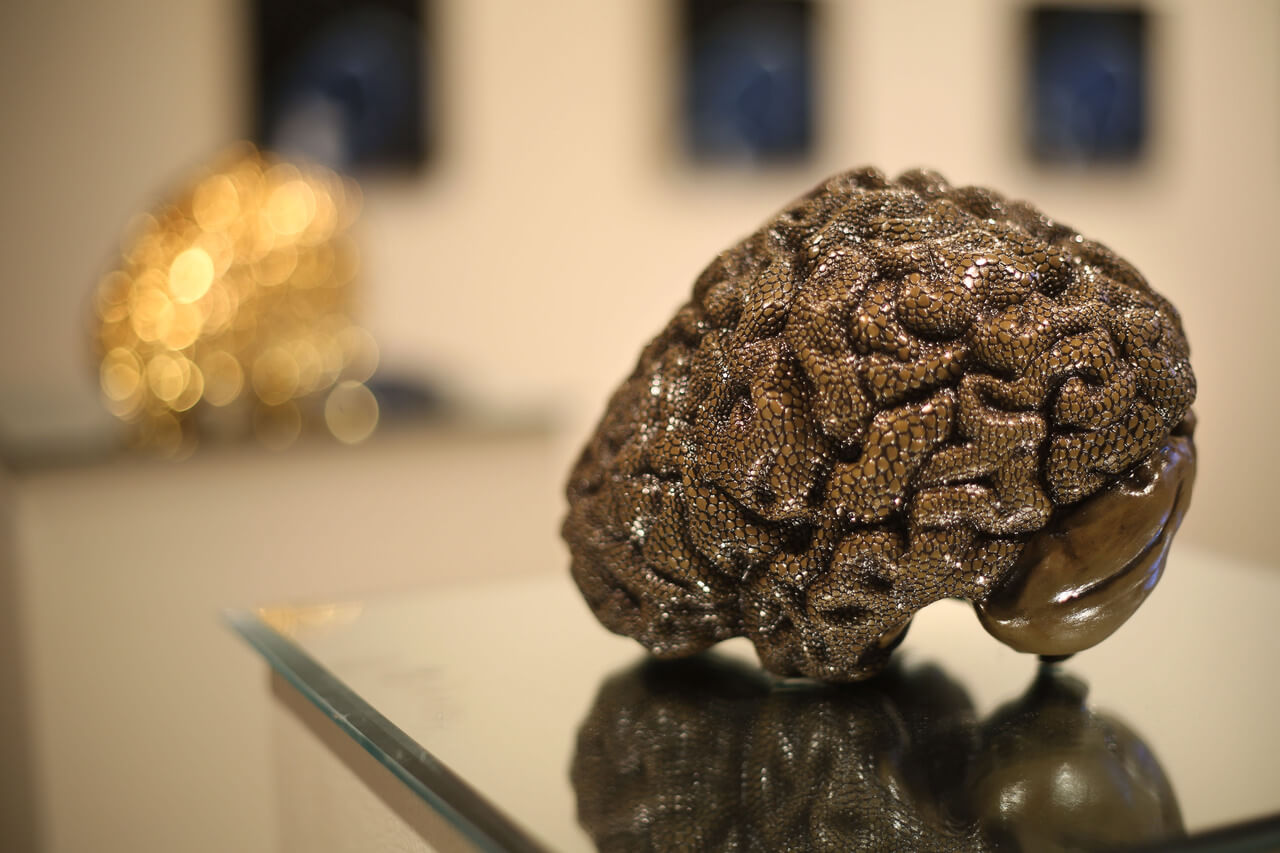 Turning physically inward, Bri Murphy, gallery Director at the Lux Center for the Arts in Lincoln, offers a more visceral, but no less personal, series of 2D, 3D, and video works, “the resulting dynamic [of which] operates in the space between the neurological the psychological disciplines.”

Working largely from personal experience, Murphy’s current work combines medical imagery, graphic messages and sculpture with performance video, and draws heavily on Freudian principles and the repetitious, tedious and often painful process of shattering and rebuilding stability within the psyche.