Home » Uncategorized » Get Sick or Get Behind and Get Sued 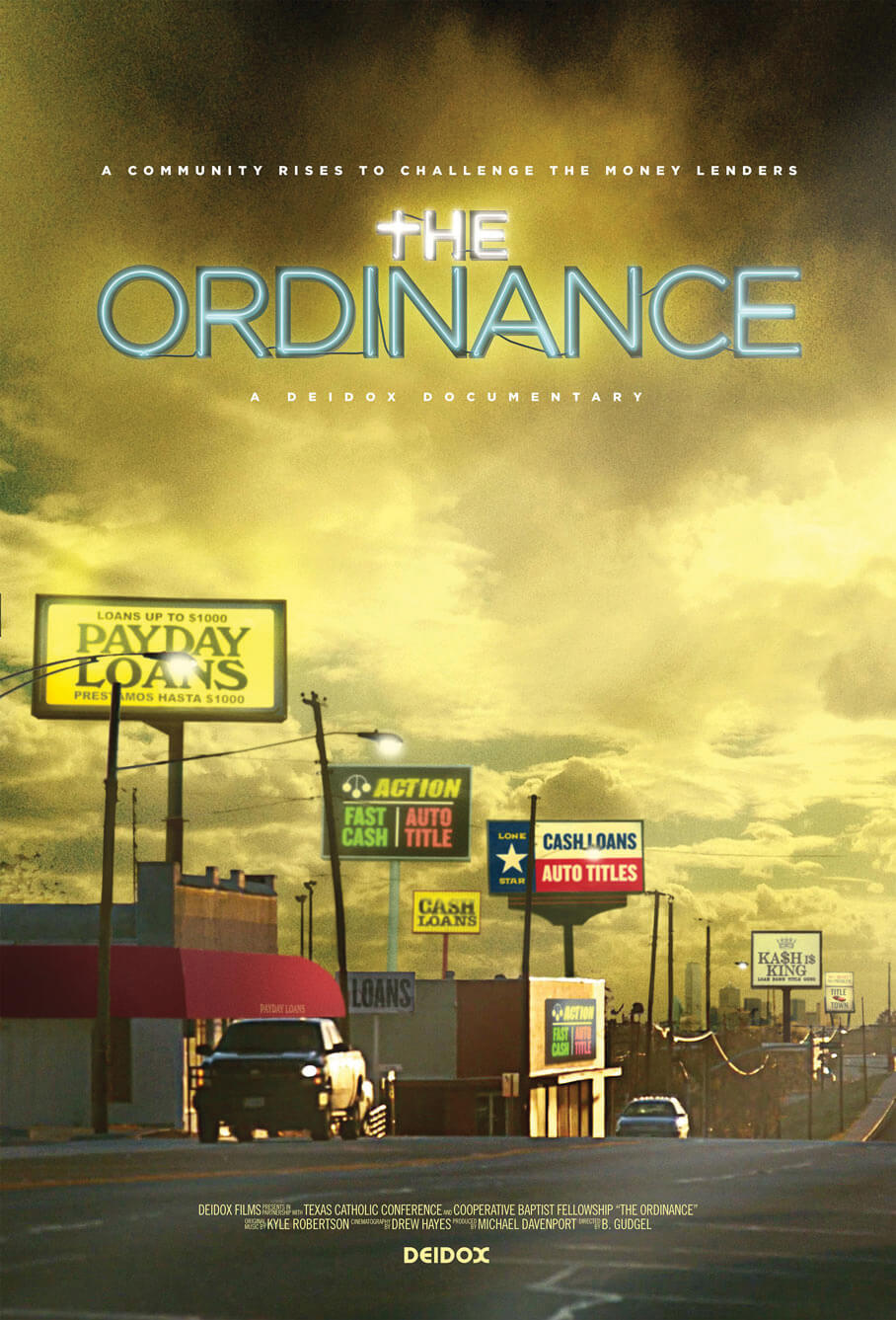 Nebraska is a national leader in suing poor people for the most minor debts. More debt collection cases are processed in the state of 1.9 million than in Cook County, Illinois and it’s population of 5.2 million people, which includes the city of Chicago.

In 2014, ProPublica’s award-winning consumer finance reporter Paul Kiel and his team “set out to find out more about the growing use of the courts to collect consumer debts. How many lawsuits are filed? Who is filing them? Who is getting sued?”

The result is “Unforgiven,” one of the ongoing investigations for ProPublica, a nonprofit, investigative news powerhouse. “The way lenders and collectors pursue consumer debt has undergone an aggressive transformation in America,” ProPublica states. “Collectors today don’t give up easy, often pursuing debts for years. For many people, these changes have profoundly affected their lives.”

ProPublica was most recently recognized for their coverage of the high-interest, pay-as-you-go retailer USA Discounter and its debt collection practices targeting military families. That investigation helped spur 49 state attorney generals to force the company to a settlement that cost it $40 million in penalties and helped reduce $95 million in debt owed by past customers, mostly helping soldier’s family’s nearby the more than two dozen stores placed right outside of military bases.

Focusing on the state’s largest debt collection agency, Grand Island’s Credit Management Services, the story starts with a family buried in medical debt from their 8-year-old daughter’s failing kidney.  While the president of CMS was presenting the family with the donation of a 2007 Mercury Grand Marquis, CMS itself had sued the family eight times over unpaid medical bills and was garnishing their wages. The family was eventually forced to seek bankruptcy.

“In almost any other state, such a barrage of lawsuits against a family in desperate financial straits would be remarkable,” the story reported. “Not in Nebraska. There, debt collectors frequently sue over medical debts as small as $60 and a simple missed doctor’s bill can quickly land you in court.”

Legal Aid of Nebraska’s own analysis of Douglas County debt collection cases found a judgment for as low as $2.50.

CMS filed almost 30,000 lawsuits in Nebraska in 2013, a pace of about 120 per business day, with a staff of six attorneys, the most aggressive litigation of any debt collection agency in ProPublica’s study. “From 2008 through 2014, CMS seized at least $88 million from Nebraskan’s wages and bank accounts,” the story reported.

The judge noted CMS used legalese to confuse its victims. “Without any special knowledge of the law, a layperson could not figure out, on the face of the collection complaint, what the claim was for or to whom he or she was indebted,” he wrote in his ruling.

“Nebraska’s flood of suits isn’t merely a reflection of residents’ inability to pay their bills,” ProPublica noted. “About 79,000 debt collection lawsuits were filed in Nebraska courts in 2013 alone, according to a ProPublica analysis. That was about the same number of cases as Cook County, Illinois, which covers 5.2 million residents and includes the city of Chicago.

“In New Mexico, a state with a population, like Nebraska’s, of around two million, about 30,000 suits were filed. Yet by virtually any measure, households in Nebraska are significantly better off than those in New Mexico: Income is higher. Poverty is lower. And fewer families fall behind on their bills.

“The reason for the difference is simple. Suing someone in Nebraska is cheaper and easier.”

Legal Aid of Nebraska (LAN) decided to look closer, with nearly 17% of its 2015 cases related to consumer law and debt collection. Launching it’s own analysis of debt collection cases in Douglas County, out of the 17,535 judgements in collection cases between January 1, 2014 and June 30, 2016, LAN reported the following:

• The minimum judgment amount was $2.50 before legal and collection fees.

Looking closer at these high poverty zip codes, LAN took a sample to look closer at what type of debt it was:

• 32% from check-cashing and payday loans

“Nebraska has a number of collector-friendly policies, such as looser standards for serving debtors with a lawsuit,” National Consumer Law Center attorney Amy Kuehnhoff told ProPublica. “Tougher standards – such as requiring collectors to serve defendants personally with a suit or provide more documentation of debts – can decrease the number of suits and make the process fairer to consumers.”

Legal Aid of Nebraska is hopeful some state senators are preparing legislation for this upcoming session. To find out what you can do, please contact help@thereader.com.