Home » Uncategorized » Howie D’s ‘Back In The Day’ making World Premiere at the Rose.

The Backstreet Boys rocked the house Sunday night with their DNA tour featuring songs from their new album as well as their greatest hits. The Omaha stop was especially poignant for one member, as his first musical is set to debut here in 2020. Howie Dorough, stayed in town to start press for “Back in the Day” the new musical loosely based on his life story, written by Howie himself, along with partners Tor Hyams and Lisa St. Lou. Back in the Day’s World Premiere is slated for January 2020 at the Rose with Artistic Director Matt Gutschick, at the directorial helm. 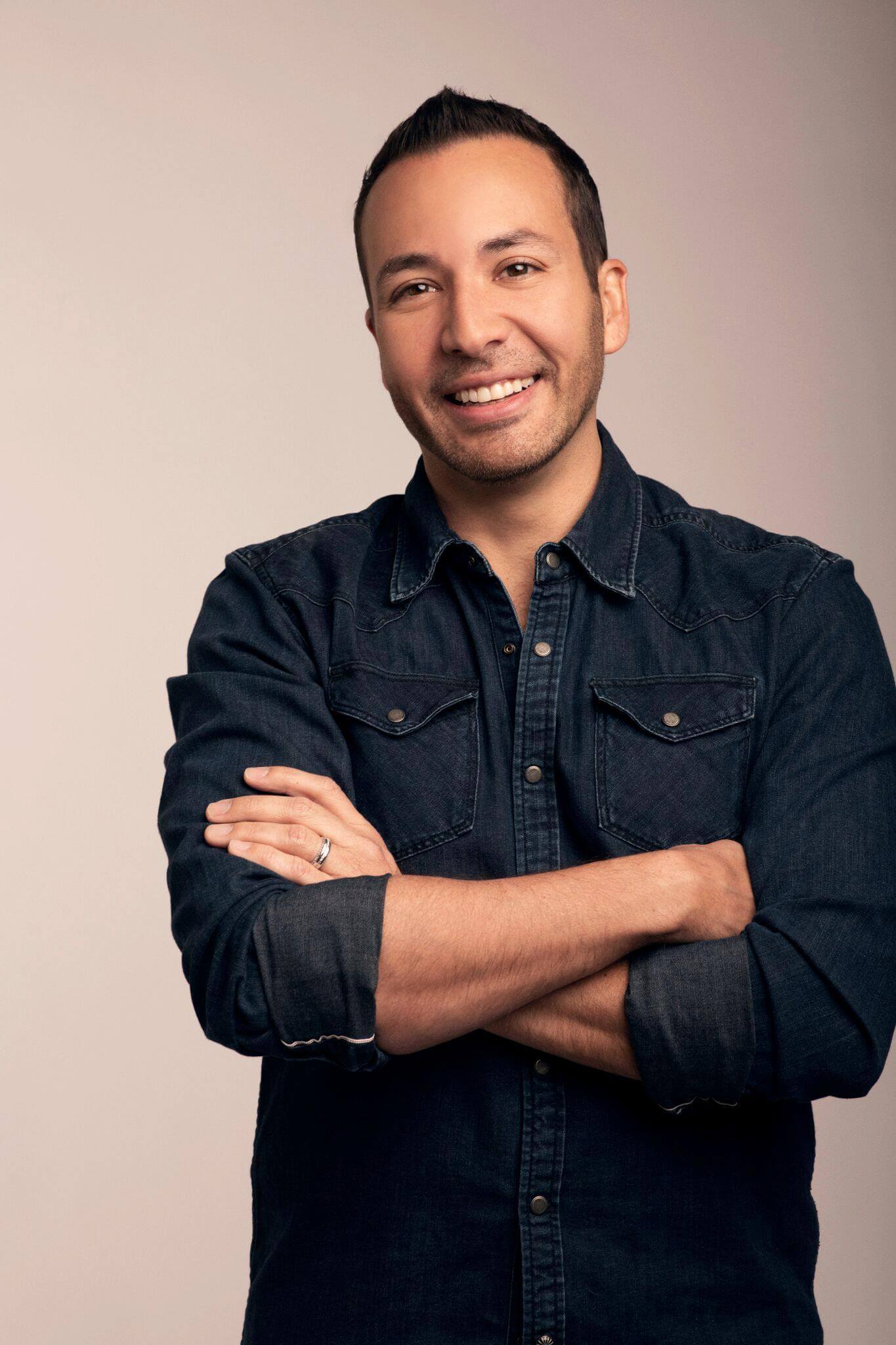 ‘Back In The Day’ chronicles Howie’s early life, long before Backstreet Boy fame, as a middle schooler navigating life’s challenges. Planked by two loving parents, with different ideas about what Howie should do in life and an over-achieving older sister, young Howie faces the question, “what do I want?” The show is full of  lively characters, relatable situations and original music, performed by Howie himself.

I got to sit down with Howie and talk about this exciting development in his established career and how it’s lead him on his path to Omaha.

So, you had a big show last night. How was the crowd?

The crowd was amazing, they definitely represented Omaha well.

Beautiful. And from here, you continue your world tour?

This leg of the tour ends in a week from today. And then Japan and Southeast Asia and then, the guys are very grateful I’ve given them time off so I can come and do this show and then we go on to Mexico and Costa Rica and South America where we have an amazing fanbase.

Before you were a Backstreet Boy, did you get your start in musical theater?

I’ve done musical theater as a little kid. I think my first musical was with my older sister Pollyanna, who’s actually a character in the show. That was the Wizard of Oz and that’s how I got my start in the business. I was always doing a ton of children’s theater. That’s really come full circle now, doing this at the Rose where you guys have such a great children’s educational department here. I wish I had this level of education available to me as a little kid. 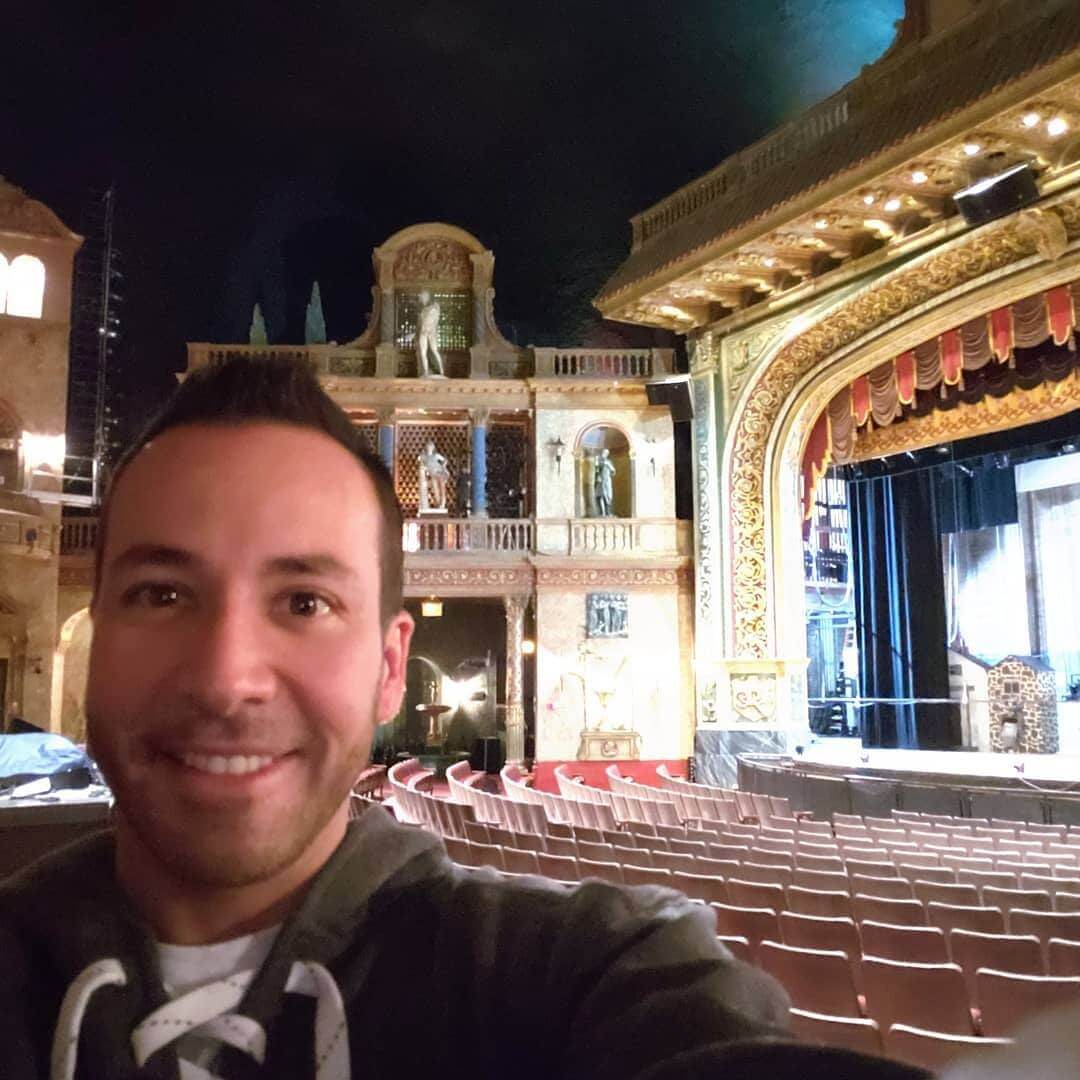 Your first single from the corresponding album, Which One Am I? Dropped earlier this year and starred your son, what was that like for you as a family?

My oldest has the bug, he’s taken voice and dance lessons, he’s been in musicals and now choir. He tossed between wanting to be an entertainer and be on his tablet.  He even asked if he could play young Howie in the show. He had a great time on the music video. He had a little anxiety just like daddy, but I explained to him that I get nervous everyday before I go onstage, but it’s okay!  I’ve learned to channel the creative butterflies to help keep me on my toes, so I got to share that with him. My son and my mother both starred in that video, so it was three generations.

For this production you’re wearing a lot of hats-playwright, musician, performer…what are you most looking forward to getting out of that experience?

It’s the first time I’m stepping back into rehearsals in 30-something years for musical theater. As well as wearing all those hats. When Backstreet Boys go into rehearsals we do about a month for a world tour and we’re very hands on. That’s why we hire a show/creative director to guide us. If it were up to us we’d have five different shows going on. That’s why I’m excited to have Matt (Gutschick) to hone the ideas that myself, Tor or Lisa may have and see what’s going to come to life onstage. I’m excited about rehearsing and working with new people. I’ve always wanted to get back to being on the stage…never did I think it’d be a children’s musical of my own or in Omaha, Nebraska…but I’m excited about both of those things. I feel like I can really spread my wings here.

Do not miss your shot to check out this World-Premiere at The Rose of Howie D’s, Back In The Day. Tickets are $25 and are on sale now at www.RoseTheater.Org. Howie’s new solo album, Which One Am I? Is also available wherever you buy music! We’ll be catching up with Howie during the run of the show, so be sure to pick up your monthly Reader, in print.