Home » Uncategorized » Something Old, Something New… 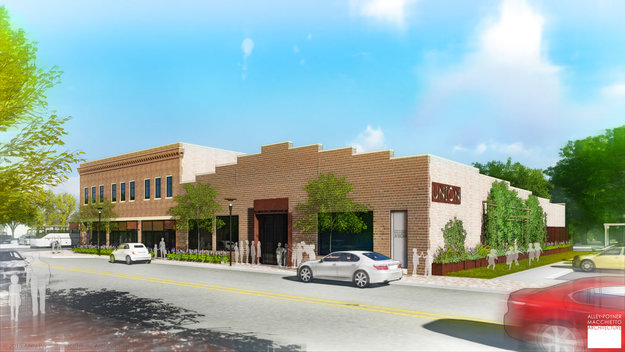 The Union for Contemporary Art, a multi-purpose venue dedicated to the Omaha community and its social and cultural development, will celebrate its grand reopening in the new Blue Lion Center this Saturday, Jan. 14, with an extra added attraction.

The dedication of the Union’s new facility in the revitalized Blue Lion, located at 2423 N 24th Street, will begin with a ribbon cutting  at 11 a.m. and follow with performances, art demonstrations and artist talkbacks until 4 p.m.

But patrons and viewers alike will also be treated with the opening of the new Wanda D. Ewing Gallery with its inaugural exhibit, Try a Little Tenderness, featuring its first commission artist in its new space, Alexandria Smith of Brooklyn, New York.

This two-fold accomplishment, the Union’s new digs in North Omaha and the establishment of an annual commission to artist Ewing’s legacy is more than a dream for the venue’s founder and executive director, Brigitte McQueen Shew. 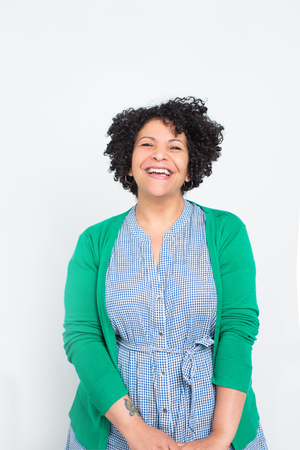 It’s been a vision ever since McQueen Shew left the commercial art scene, which began with the popular Pulp art gallery in Benson in 2006 and a brief stint as Manager of the Underground for the Bemis Center for Contemporary Arts in 2010.

She began the Union start-up in 2011 in a 3,000-square-foot space on 2417 Burdette Street, nearby but a far cry from the newly refurbished 22,000-square-foot Blue Lion after a 2 1⁄2 year, $5 million renovation. For over 100 years, the Blue Lion has served as a cultural institution and gathering space for the North Omaha community.

The location may have changed but not the Union’s commitment “to restore a center of culture and community within North Omaha while also providing access to arts services previously lacking in the area and city wide. The building beautification also aims to spur cultural and economic development within the North 24th Street corridor.” 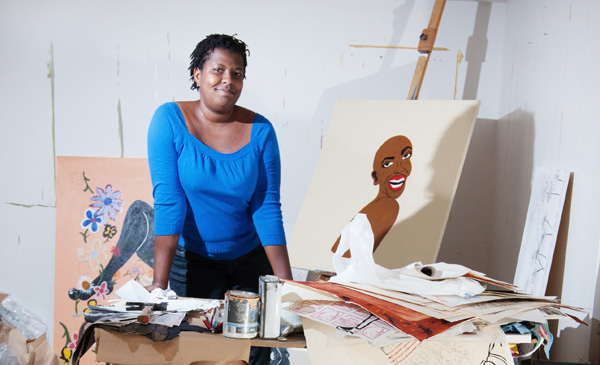 The latter of which is something near and dear to McQueen Shew’s heart as she and Ewing shared a kinship and similar devotion to aiding underserved neighborhoods while building stronger ties in the greater Omaha community. They also fostered issues of personal identity based on race, gender and sexuality through the former’s curatorial work and the latter’s art.

It’s fitting then that Alexandria Smith is the first recipient of the annual Wanda D. Ewing Commission, which supports production and presentation of new work by a woman artist of the African diaspora. Smith’s exhibit, Try a Little Tenderness, will run from January 14 until March 25, 2017. Admission is free and the gallery is open to the public Tuesday through Saturday from 11 a.m. to 6 p.m.

Fitting because Smith and Ewing’s art share a similar aesthetic and point of view even if subject matter differed. Ewing was well-known and appreciated for her images of adult Black women influenced by pop cultural and media in such series as “Bougie,” “Video Grrrlzzz” and “Black as Pitch, Hot as Hell.” The work was popular, personal and provocative.

In all her work, Ewing explored subjects of race, beauty, sexuality and identity with bold color and diverse mediums such as paint, sculpture, fiber arts and printmaking. Though Smith’s narrative is quite different as seen in her imagery of pigtails, dresses, and Mary Jane shoes, her artist statement reveals a shared exploration of youth, gender, race and culture:

“Interweaving memory, autobiography and history, my mixed media work explores the awkward terrain of the developing stages in forming a sense of personhood,” she says. “Through amorphous, hybrid characters, I create a fictional, coming of age narrative that brings up complicated notions of identity, gender, sexuality and the psychology of self-discovery.”

And like Ewing, Smith employs the use of various printmaking methods such as silk-screening, mono-printing and collograph printmaking to create collages and flat silhouetted figures made of disparate and homogenous elements “as metaphor for the ways in which our identities develop and how our environment influences who we become.” 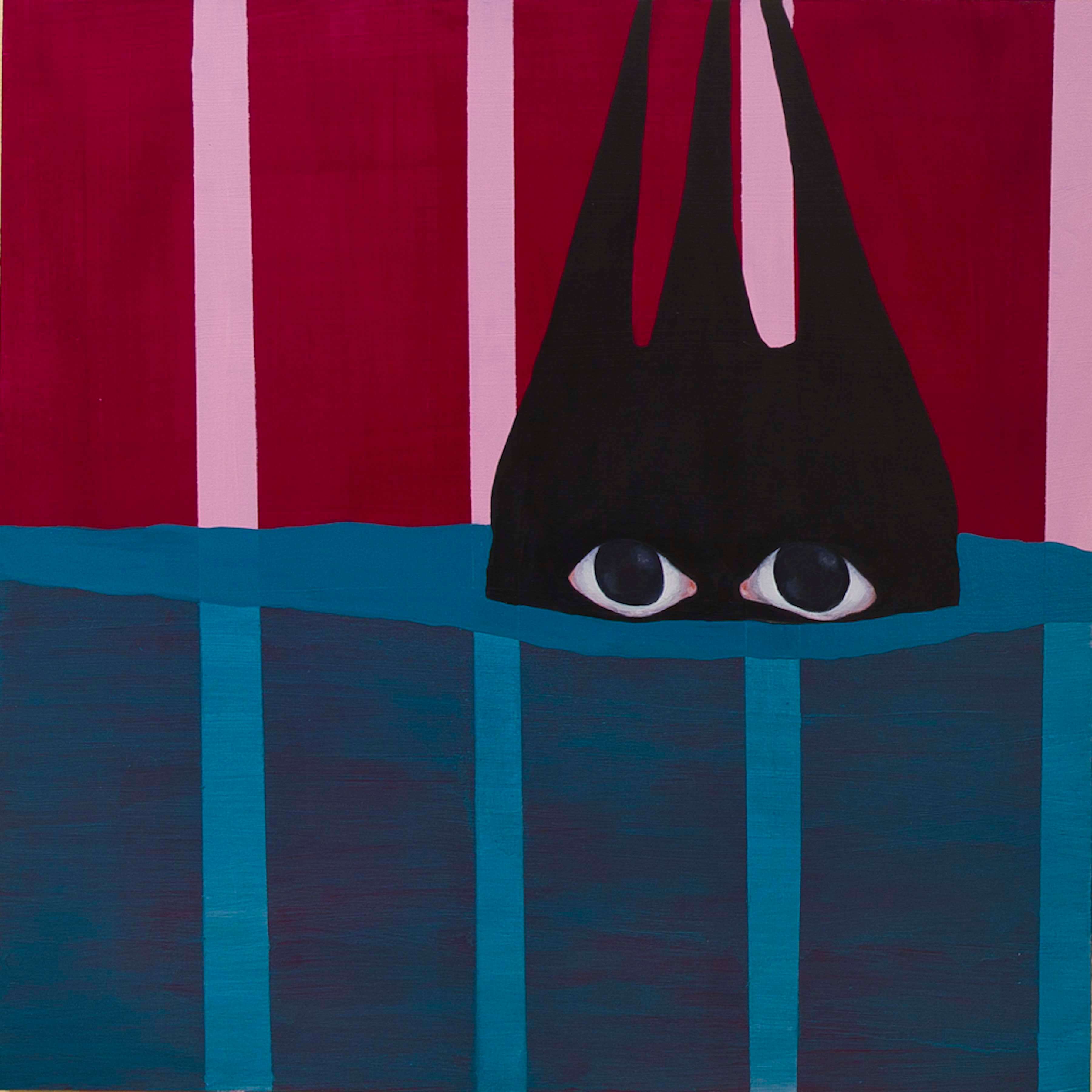 These shared themes of identity and becoming are what mirror the Union’s mission in face of all the environmental, political and social challenges and changes one faces in 2017 no matter what age. Only six years after inception, it appears this is one Union whose position and identity will emerge stronger than ever.

Try a Little Tenderness will run January 14 to March 25, 2017 at The Union for Contemporary Art’s Wanda D. Ewing Gallery in the newly renovated Blue Lion building at 2423 N 24th Street in Omaha, Nebraska. Ms. Smith will be in attendance for the Opening Reception of her exhibition, which will take place during The Union’s GRAND OPENING event on January 14 from 11 a.m. to 4 p.m.