Home » Art » A Night To Remember 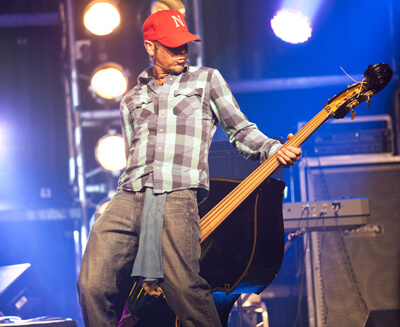