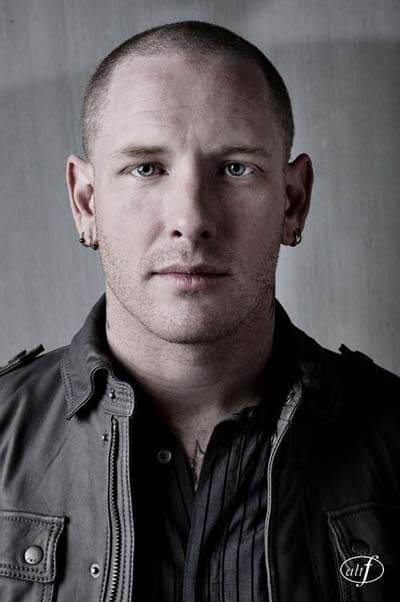 It can happen at any moment in life. You’re heading in one direction and all of a sudden you do a 180 degree turn. Most often, there is a defining moment where everything clearly changed. That moment for Slipknot’s Corey Taylor was when the band lost bassist Paul Gray to an accidental overdose. The Des Moines native told Revolver magazine, “Slipknot just doesn’t make sense without Paul Gray.” This, of course, ignited a storm of debate over whether or not Slipknot would ever reconvene. By the looks of it, Taylor is focusing on other projects such as Stone Sour, his first book Seven Deadly Sins and his own unique brand of spoken word. (Kyle Eustice)

How did the death of Paul Gray affect you and the future of Slipknot?

It’s still too early to tell. We’re all still dealing with it. I’ve only recently started talking about it. He really was the spirit of Slipknot. He wrote most of the music. Not everybody knows that. I’ve been trying to give him the recognition he deserves. None of us can really fathom what to do because such a big piece of the puzzle is gone. I’m glad to have other projects to focus on.

You seem to be going in a totally different direction now. Why?

I wanted to take a chance. It’s so easy to rest on your laurels and perpetuate the same thing over and over. That’s the easy route. When you change it up and do different things, you’re expanding what you can do. It’s jarring at first. Change is always violent, but at the end of the day, it’s worth it.

Why did you decide to get sober?

I write about it in the book, in the “gluttony” section, let’s put it that way. In retrospect, I wish I remembered more of what I did. I remember doing a lot of the things, but I don’t remember enjoying it. It’s stuff like that which reinforces my sobriety. I want to remember everything I do.

An Evening with Corey Taylor, November 21, at The Waiting Room, 6212 Maple St., 8 p.m. Tickets are $20/adv and $22/dos. Visit www.onepercentproductions.com for more information