Home » Art » Aping His Way to the Top 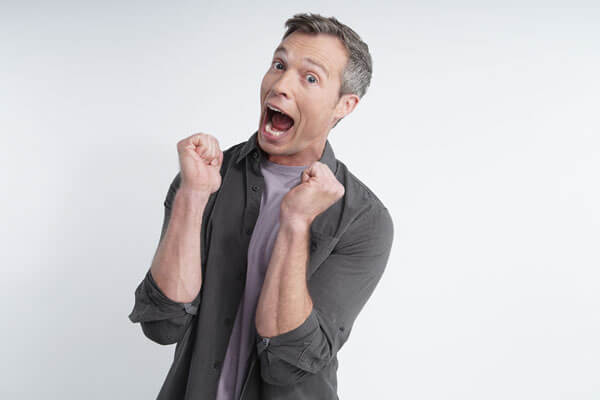 That’s just one of the zany bits that propelled Peter Marr to a spot on “First Impressions,” which airs on USA Tuesday, June 7, at 9:30 Central.

“I think what makes a good impression,” Marr told The Reader, “is the innuendo or idiosyncrasy. Whether it’s recognized obviously or subconsciously, it’s something that’s endeared or despised … an opportunity for surprise and character-driven in the truest sense.”

Visit the Peter Marr channel on YouTube to get warmed up for Tuesday’s show.