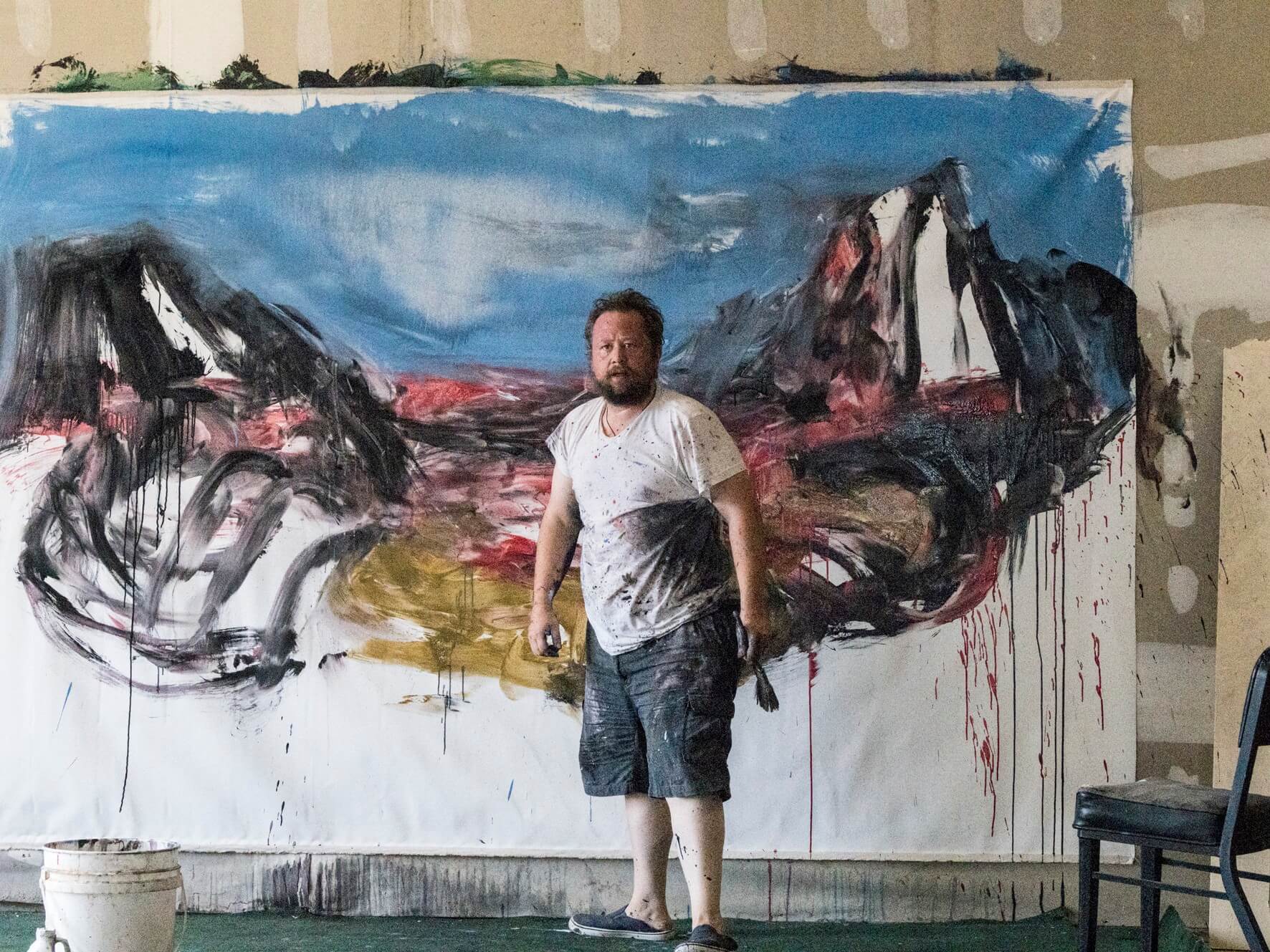 Artist Joe Broghammer has made frequent appearances in the former Moving Gallery in the past decade. Broghammer’s most recent occurred last March in the Garden of the Zodiac venue with a variation on his theme of animal rather than people portraiture.

Favoring chalk pastel as his medium of choice, the artist offered common hoof stock—cattle, goats, sheep, pigs, horses and buffalo. He presented them as portrait heads or in profile and set against largely atmospheric or minimally descriptive backgrounds.

This was quite a departure from Broghammer’s previous “Flock of Joe” exhibits that favored birds of quite a different feather often featuring drawn symbols and ciphers that suggested but did not specifically describe a deeper narrative.

Which is to say, that regardless of subject, his portraits are never mere illustrations. While they remain personal and a bit mysterious at that, his drawings have revealed the artist to be arguably the Metro’s most accomplished mark-maker. Certainly, one of its most interesting. 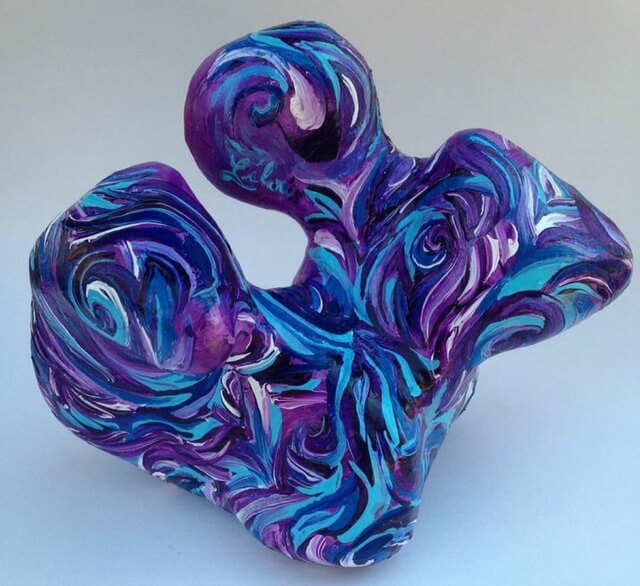 See for yourself this Sept. 27thwhen he returns to the Garden of the Zodiac with yet another group from his bestiary, a series of large owls and buffalo heads, more than 12 in all. This set continues Broghammer’s mastery of his medium and attention to surface detail, but on second glance one detects even more personality and character than before. His use of idiosyncratic symbolism both framing and embellishing each image contributes to that illusion.

Broghammer has had solo exhibitions of his paintings and drawings on several occasions at both Anderson O’Brien Fine Art and the former Moving Gallery in Omaha. While he has enjoyed significant presence in regional art venues for many years, his portfolio has expanded to include exhibitions in Mexico, Berlin, Germany, and Trento, Italy.