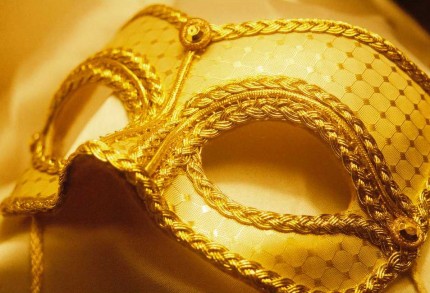 Mar. 8 Crescent Moon’s Mardi Gras Party 4 p.m.–2 a.m., free Crescent Moon, 36th and Farnam, beercornerusa.com The Crescent Moon’s Fat Tuesday parties have become the stuff of Omaha legend. Almost everyone knows Beer Corner U.S.A. (the foursome made up of the Moon, Huber Haus, Beertopia and Max & Joe’s) is the place to for that one last day of gluttony before the long season of Lent. In fact, the Moon even bills its own party as “Omaha’s Biggest and Best Mardi Gras Party.” The makings of the best party in the metro include the Moon’s hurricanes, thousands of free beads and t-shirts, Cajun food, giveaways, surprises, and the intriguing “balcony” — a true feat for a ground-floor establishment. All three Beer Corner bars will be open, and probably packed. In 2009, the party kicked off at noon, and in 2010, start time was 2 p.m. This year, the Moon has dialed back its 12th annual Mardi Gras party until 4 p.m. If the idea of Fat Tuesday is one last feast before a long fast, the Moon is happy to comply. Its ad for the Mardi Gras party calls it “the naughtiest night of the year,” and promises the debauchery is well worth a sick day.