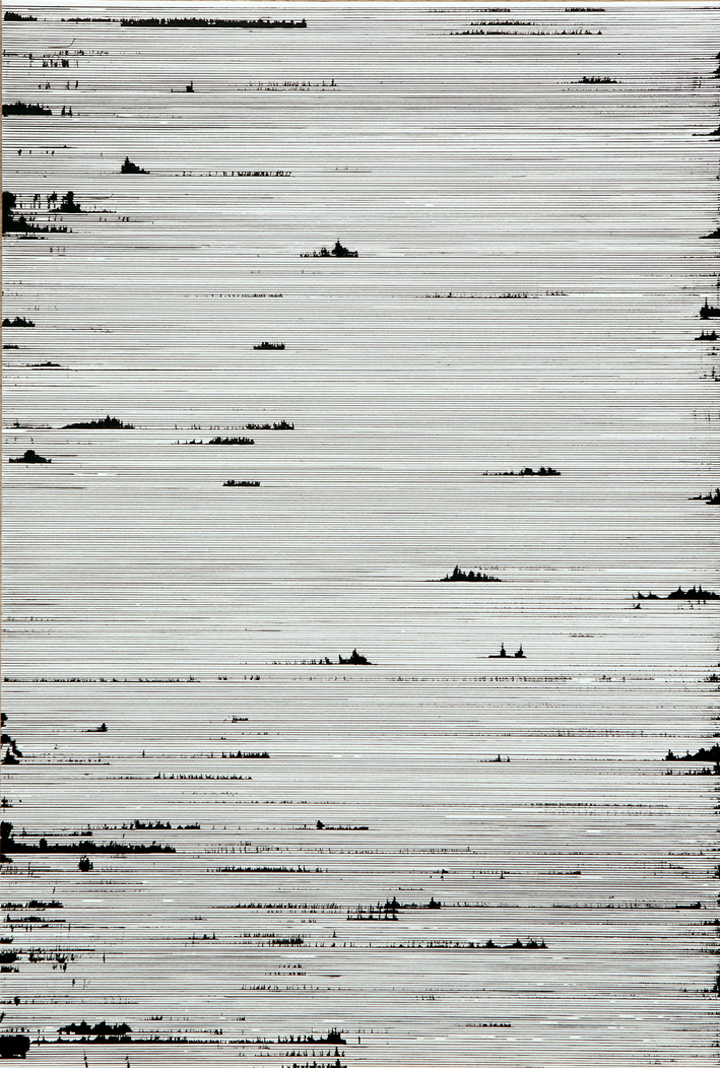 Both artists use language and map imagery to create a conceptual analysis of how images and language from the media work together to convey information. Sontheimer’s text-based work focuses on his internal dialogue whereas Dvořák looks externally to cartography to create an abstracted, reduced language. 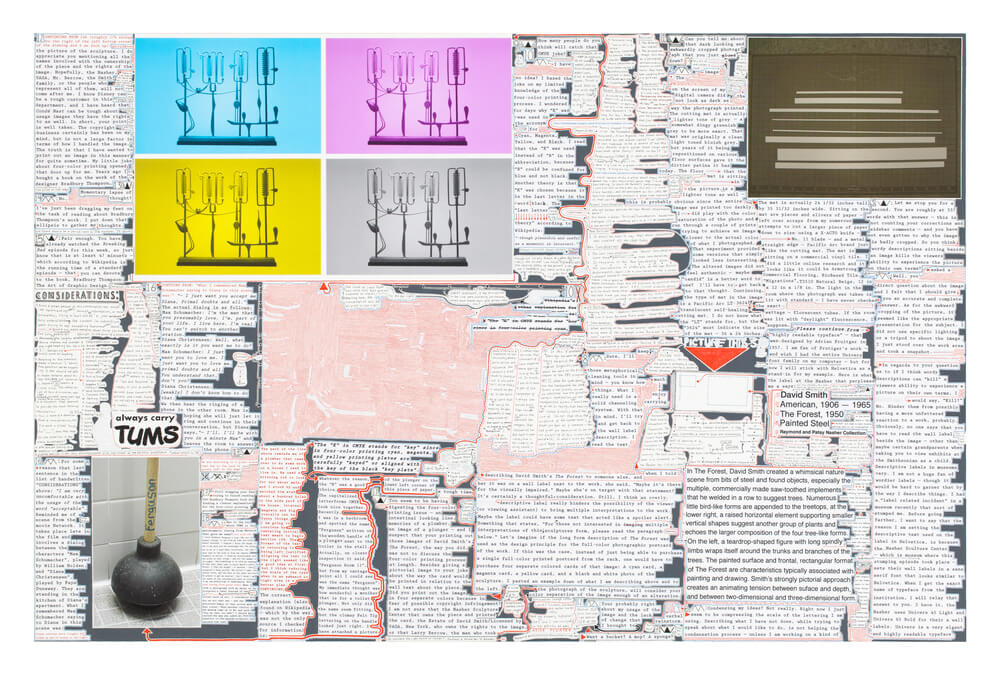