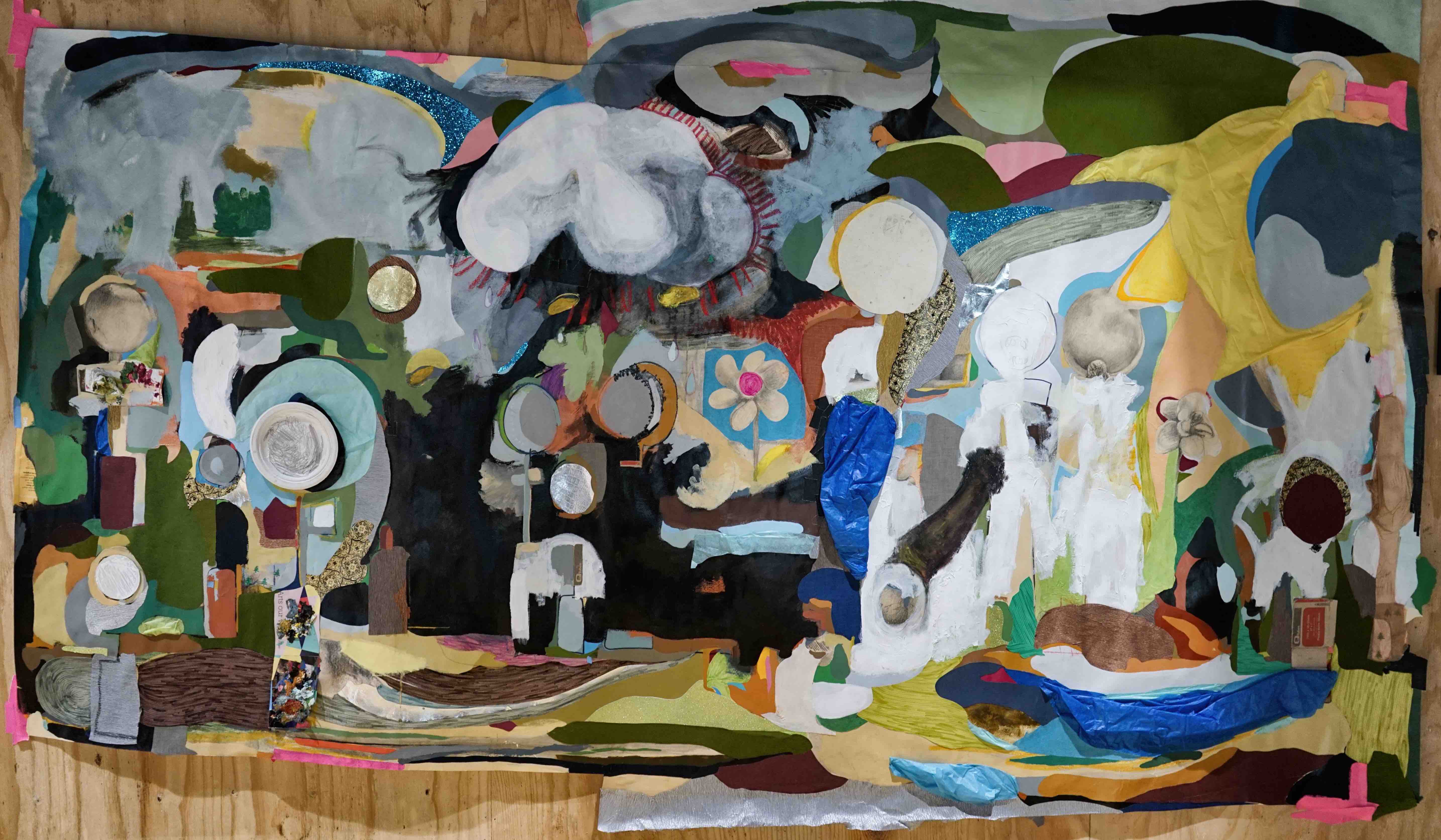 The Union for Contemporary Arts has many initiatives in service of its mission to “support the arts and strengthen the community.” Among them is an 11-month, paid artist’s residency program, during which fellows across a variety of creative disciplines engage in both studio and social practice.

The fruits of their labors will be showcased in the2018 Union Fellows Exhibition featuring Barber, Pamela Conyers-Hinson, Chikadibia Ebirim, Ashley Laverty and Dominique Morgan. An opening reception will be held on Friday, November 16 from 6-9pm in the Union’s Wanda D. Ewing Gallery.

Barber is an interdisciplinary artist based in Detroit whose portfolio includes a range of painting and collage work as well as performance art. He recently teamed with former Omahan Reggie LeFlore to complete “The Ancestor, The Identity, and The Seed,” a mural located at N. 24thand Ohio Streets. 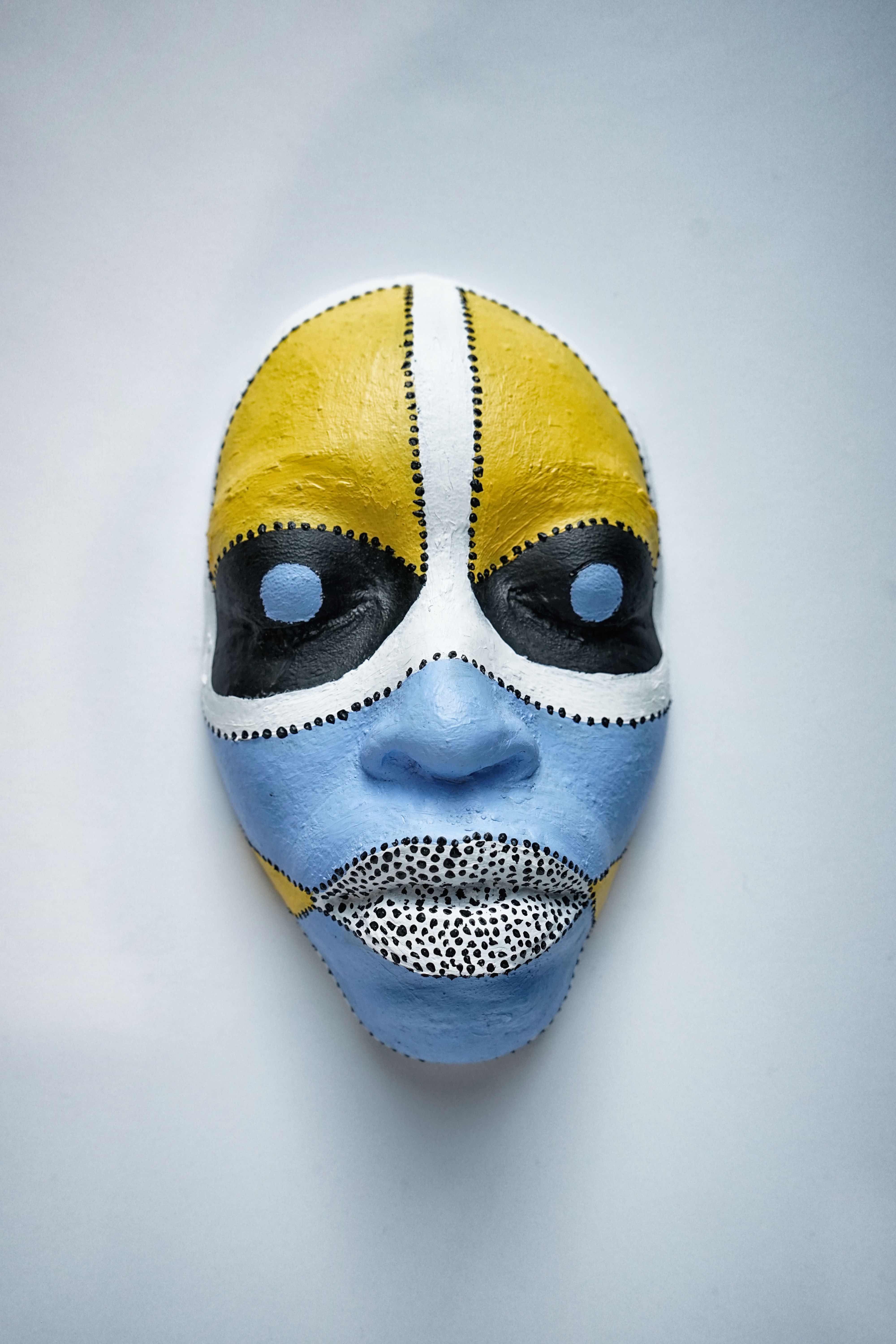 Omaha sculptor Conyers-Hinson has worked in materials as precious as marble and as ordinary as sawdust. Based on her work with local models, she has recently completed a series of 50 painted masks exploring African-American heritage.

Ebirim is an emerging local talent who describes his interests as multimedia art, musical production, modeling and cultural production. Last year, he impressed the scene with the debut of several new music videos. 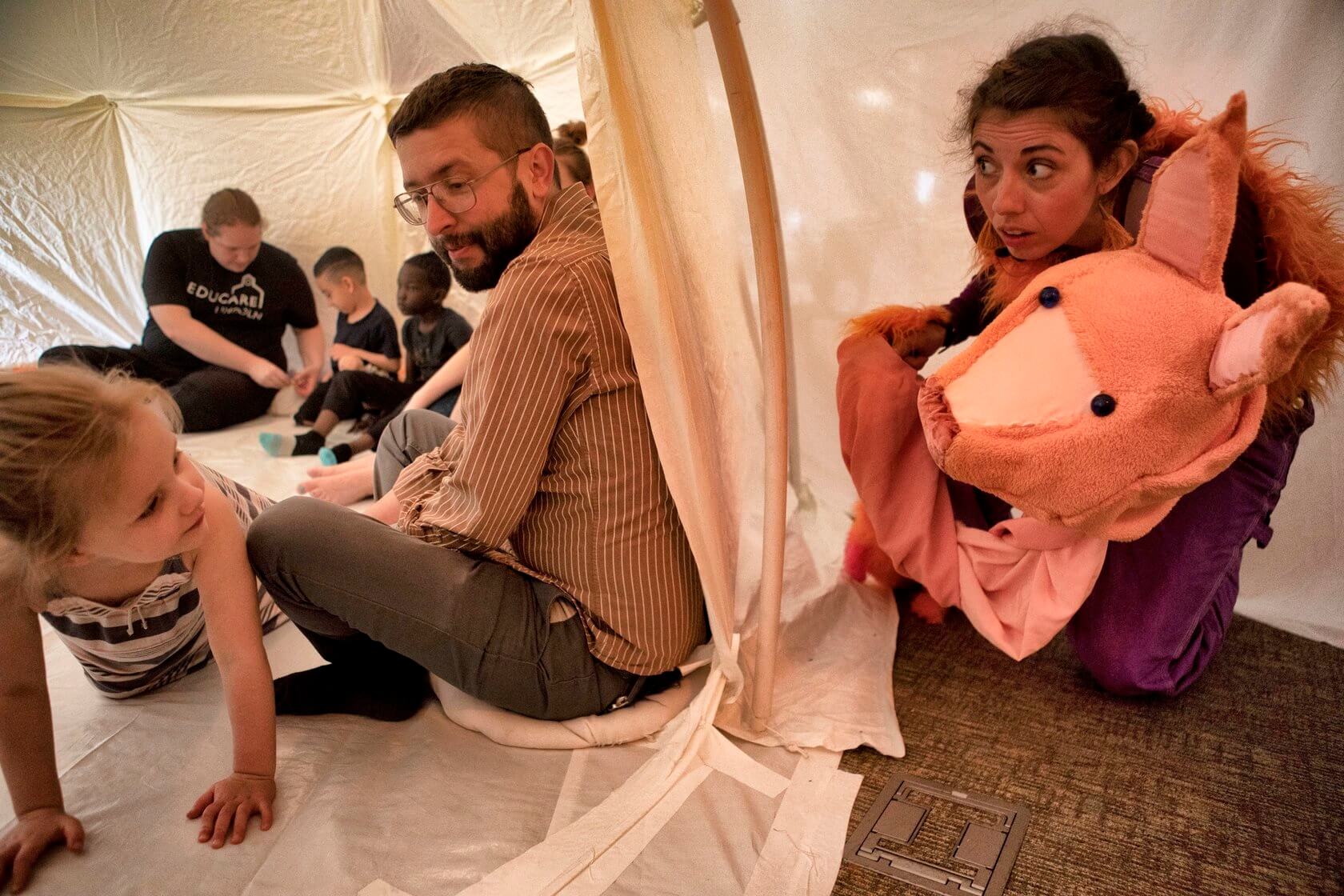 The founder of the theatrical troupe Kerfuffle, Laverty was determined to focus on productions for children aged 2-5. She will introduce a new play, “Nested,” described as exploring “family, home, and separation with creative movement, live music, and community interaction.”

Although Morgan’s daytime business card might read Adolescent Health Educator, he is also a prolific, recognized musician and storyteller, as well as a youth, justice and community advocate.

The2018 Union Fellows Exhibitionopens at the Union for Contemporary Art on Friday, November 16 with a reception from 6-9pm. This exhibition runs through December 15 at the Union, located at 2423 N. 24thStreet with free public hours on Tuesdays-Saturdays from 11am-6pm. Additionally scheduled activities may be found at www.u-ca.org.