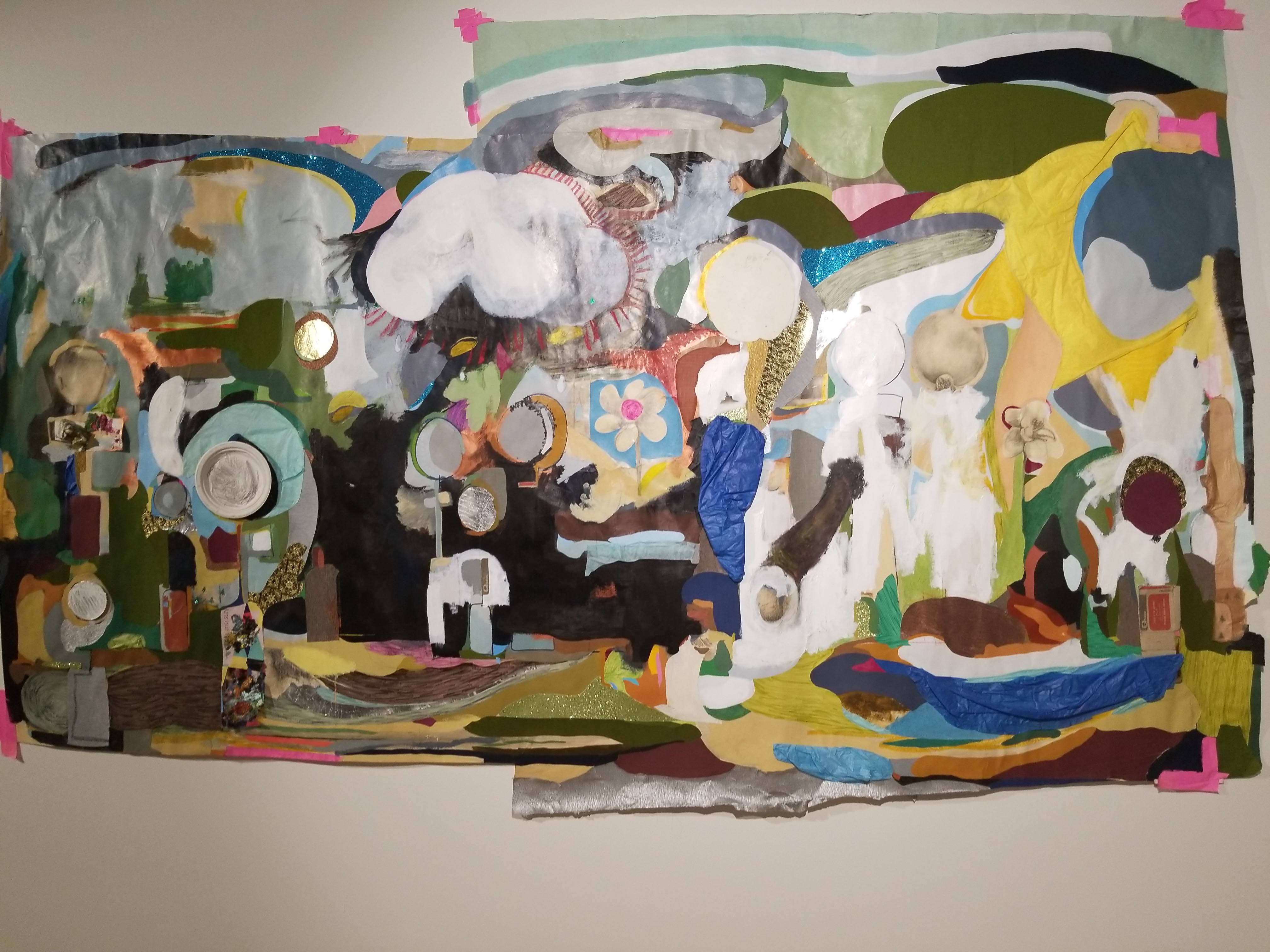 The goal of the Union for Contemporary Art’s Fellowship program is building relationships between artists and communities through creative expression. Artists of all disciplines are encouraged to be active participants in the civic life of North Omaha while recognizing the potential of art and artists to spark social change.

Themes of community, identity and activism are beautiful results from the sum of all their work as seen in the UNION Fellows Exhibition, currently on display through December 15.

Conyers-Hinson embraces the uniquely beautiful faces of fifty of her neighbors, friends and fellow artists as well as strangers in “Expressions of Black heritage through 50 Faces.” To honor the past and current history told by those who represented their community, plaster casts were made of each face and painted in African tribal patterns. 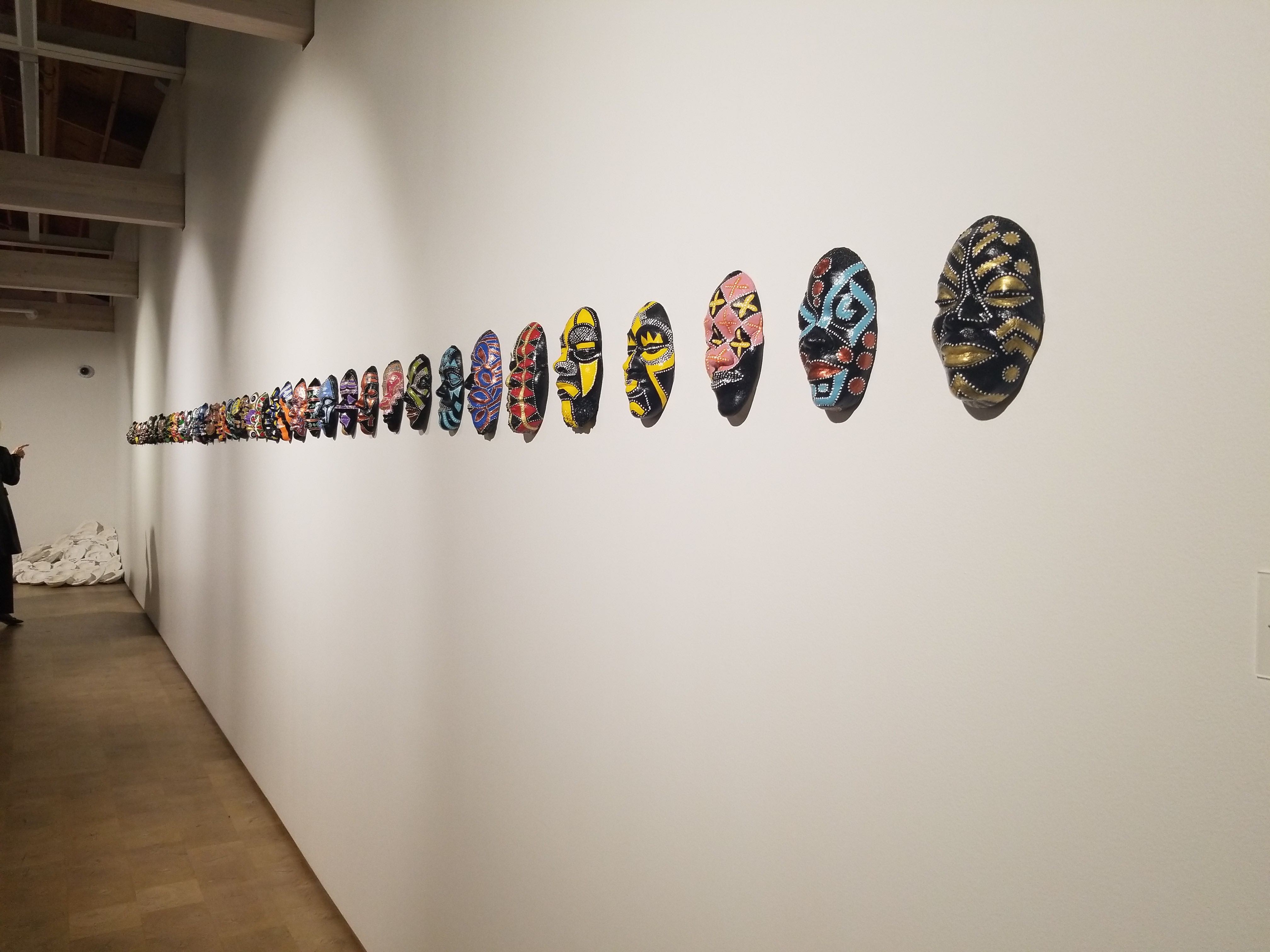 The molds lie piled in a corner, labeled for each model—a legacy of the many people whose individual work makes community possible. Beyond the personal and connective tie between a contemporary roster and a tradition of leaders is an intimacy that Conyers-Hinson emphasizes in this process.

She not only convinces the models to participate but also builds trust during a procedure that elicits claustrophobia, trauma, confinement and vulnerability. The trust and support between artist, model and finished piece describe a relationship that communities require to serve and support itself well.

Ebirim seeks to connect himself to his heritage in a way that generates a new brand. The word “Chi” is an embodiment of God, energy and consciousness and Ebirim channels this into every layer of himself that he puts into the world; pursuing positive connections through social interaction, art, music, communication, fashion and spiritual links.

His album “COMPOS MENTIS?” plays in the gallery and while listening, a line stood out: “Bird is the word; I wish we could chirp forever.” There are layers to this line that evoke the spiritual, natural freeness of the bird, but also the pervasiveness of our social communication of tweeting. But mostly, it speaks of a desire to feel a bond with the atmosphere around you that will never be broken. 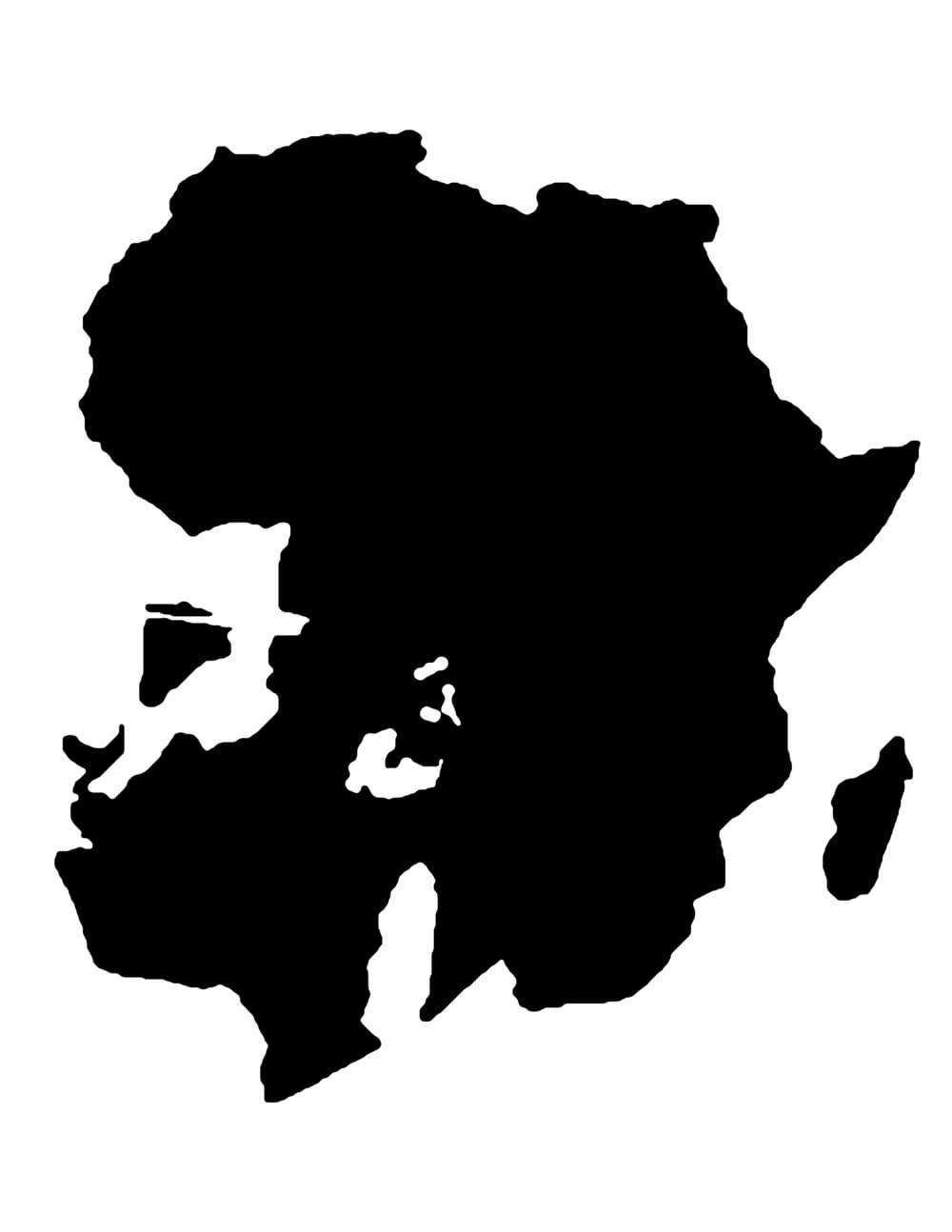 For Morgan, a broken bond in his life is the inspiration for “788401 Minutes-Music from the Inside,” an immersive scrapbook of his time in solitary confinement at the Tecumseh State Correctional Institution. He shows us the piles of letters, photos, notes and forms (known as ‘kites’) that often reduce the incarcerated to a series of paperwork.

The piece contains a re-creation of a 5×5 cell with an audio track that describes Morgan’s state of mind during these 18 months. It doesn’t reveal what put Morgan there in the first place because it doesn’t matter. It forces us to look at the person as a human being whilst they are being put through a dehumanizing process.

Morgan describes the chilling adaptation he had becoming comfortable with the darkness, a broken bond created by isolation and silence and the idea that the space intended to keep you safe is doing the most harm. The artist will share his music and story on Thursday, December 6 at 6-8pm at the Union.

Barber examines issues of race, identity and politics within a local community context. The two-dimensional painting/collages carry a lot of depth; a Fauvist and Dada feel help illuminate the many meanings and layers of conversations occurring in this work.

He asks us to see the concurrent issues that make up the Black experience in communities and the paradox between standing for injustice while fearing assertion of identity and pride. In “Somewhere in Omaha”, the piece is split between a cloudy and sunny sky with traces of shine sprinkled throughout. The artist alludes to an experience he has in this city that is weighted down by systemic bias, violence and half assurances from those who aim to help from the outside.

While Barber’s daily experience involves survival as a necessity, Laverty is asking us to consider questions of survival – perhaps, for many of us, for the very first time. “Nested” is an interactive performance piece that directs children to put themselves in the place of other children who have been separated from their families at the border.

By creating a dwelling using fiber and other materials, the children and adults who collectively build this nest are taking on what might be the necessity of these children and their families to have to physically make a tool of survival on the spot. Children who might take for granted the safety and security they feel in their homes are processing complex feelings and experiences in movement and conversations with loved ones about what their safety and coping plans will be.

It might be easy to think that this is too hard a topic to discuss with children, but the reality is some actually have to live in this topic every day. Performances of “Nested” will take place December 7 and 14 and 10 a.m. and December 8, and 15, at 11:15 a.m. and 1 p.m. at the Union.