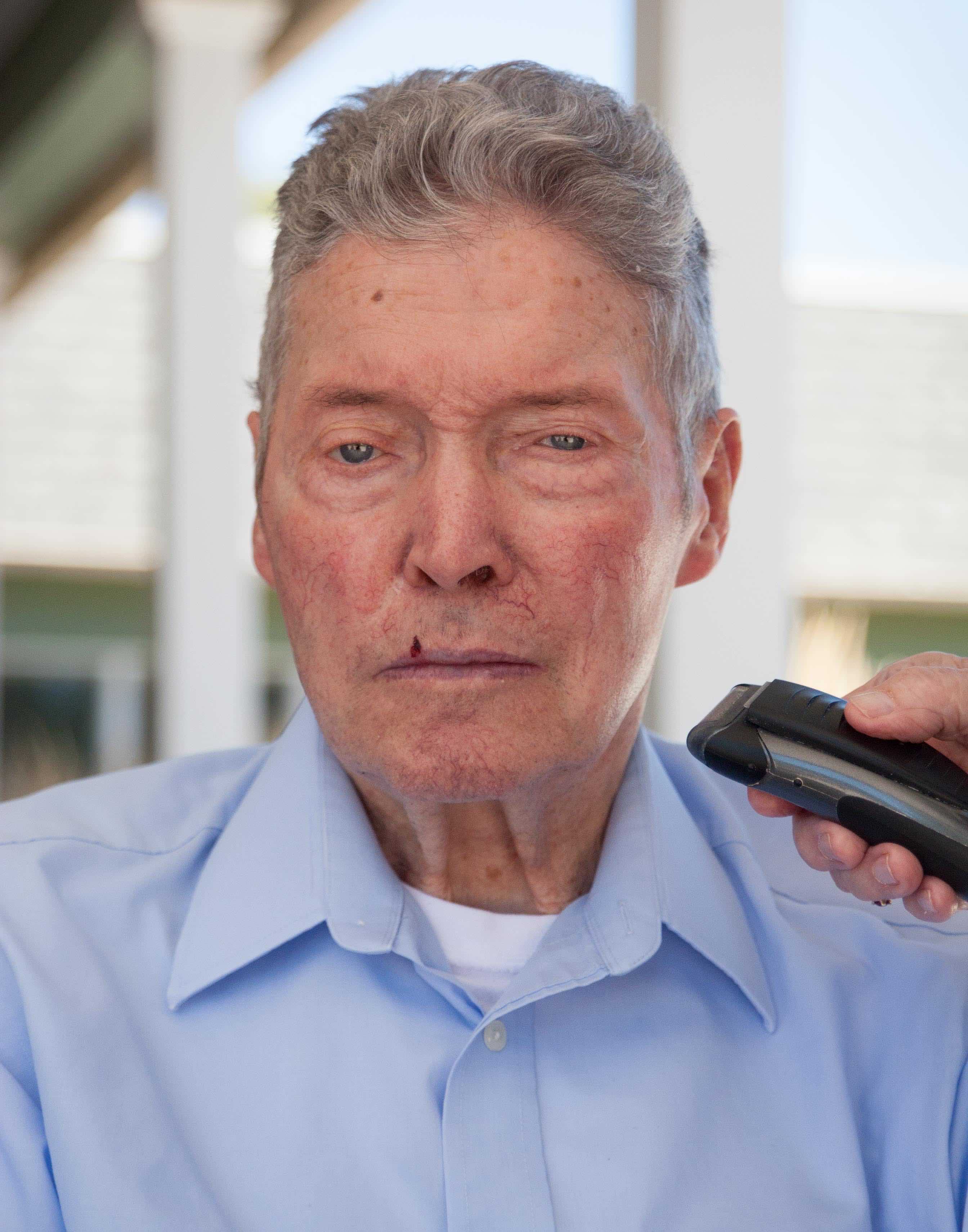 The Nebraska Arts Council will host an opening reception for Grace, a photo documentary by artist Erika Pritchard based on her grandmother, on Friday, March 3rd, in the Fred Simon Gallery. The show runs through April 21st, and is free and open to the public.

The approximately 20 photographs tell a story of devotion, love and strength and resolve. It’s a story many can relate to.

The family structure is also traditional. After they married in 1951, Grace quit her teaching job to help with the farm and raise seven children. 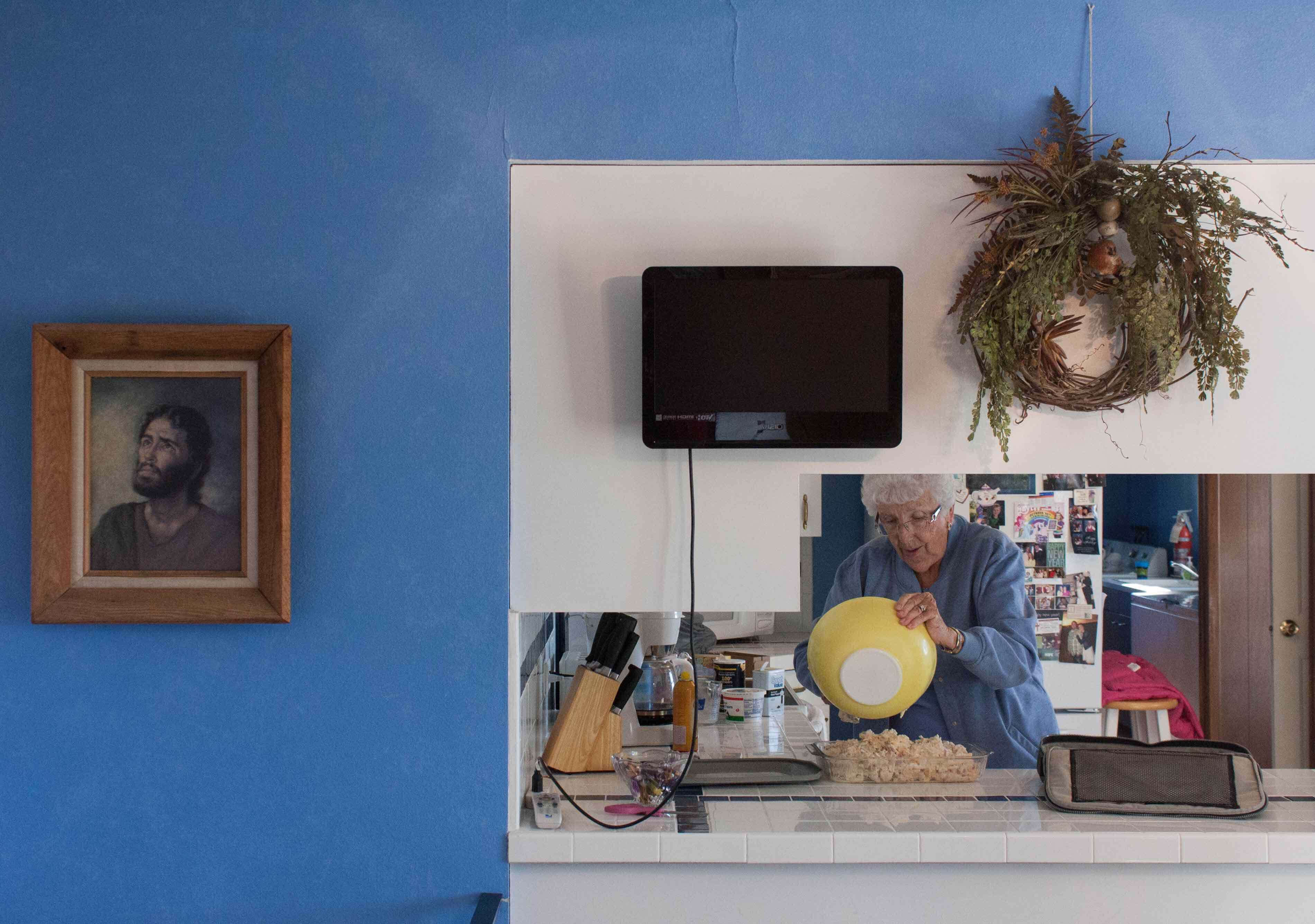 “My grandma was more reserved and seemed to be the one who stayed out of the spotlight.” Pritchard said.

About 10 years ago, the rolls began to change; Grace has become the head of the household. She has had to take over everything, most importantly the care of her husband of 66 years, who is suffering from the long and debilitating decline of dementia.

Their granddaughter, photographer Pritchard, started documenting their trek in 2014. This fall, Carl was admitted to a care facility.

Erika Pritchard grew up in rural Pleasanton, Nebraska. She is a photographer, writer and the Regional Editor of the Kearny Hub. Her photography was included in the juried group exhibition Nebraska, at the Prescott Gallery in Lincoln in 2015.

Grace, a photo documentary of a family dealing with dementia, opens Friday, Mar. 3, from 5-7 p.m. in the Fred Simon Gallery, 1004 Farnam St, Omaha, NE 68102, and continues through April 21. For details and gallery hours go to artscouncil.nebraska.gov/opportunities/for…/fred-simon-gallery-exhibition.html.