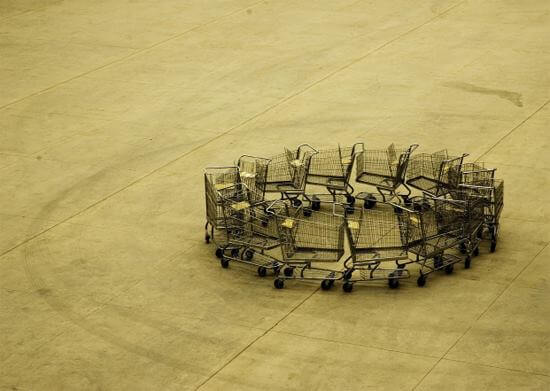 The Moving Gallery is exhibiting the photographs of Jesús Jiménez at its Garden of the Zodiac location in the Old Market Passageway. Curated by Humberto Chavez, Joint Academic Director of Mexico’s National Center for the Arts, the exhibition features 23 digital prints by this Mexico and London-based artist. This is Jiménez’s Omaha debut and his second US solo show. There will be selections from two early suites—Agora (2005) and Game Over (2006)—as well as his ongoing series Transactions (2007–present). Each series addresses the dynamic between the ordinary and the impermanent, revealing aspects of the human condition.Jiménez was born in 1978 in Morelia, Mexico. In 2007, he earned an MA in Photography at the University of the Arts’ London College of Communication. Since 2006, he has had several one-person exhibitions in Mexico and Spain. In the United States, his 2010 solo show was organized by the Ft. Collins (Colorado) Center for Fine Art Photography and traveled to the Colorado Photographic Arts Center in Lakewood. Jiménez’s works have also been featured in numerous international group shows and photographic invitationals and recognized with impressive awards and honors, including being named a finalist for the 5th International Arte Laguna Prize, shown at the Venice Arsenale in 2011. The exhibition is free to the public.