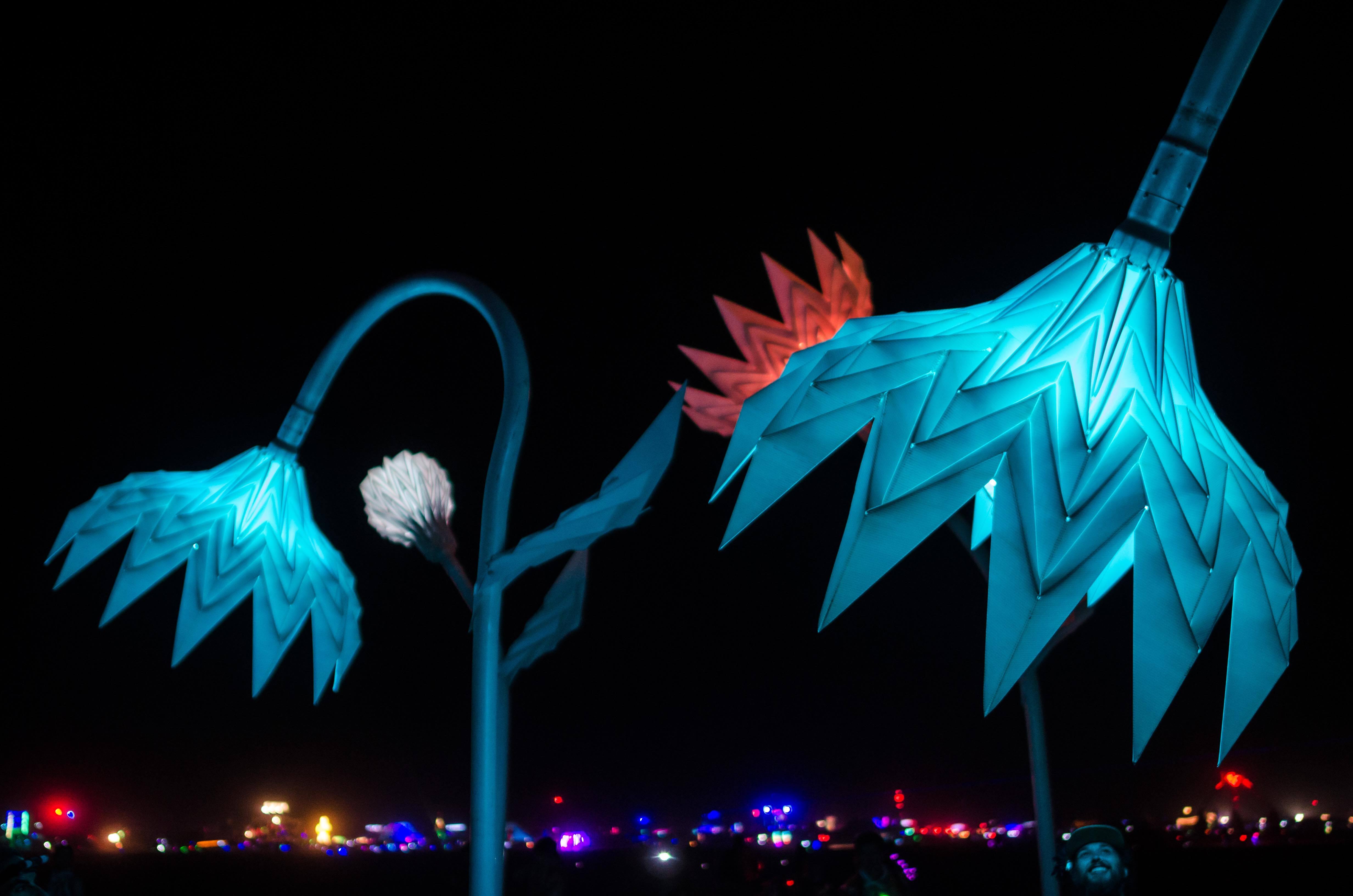 Kaneko’s summer season event, Kinetic, which opens to the public June 16 through October 14, is a collaboration of visual art, interactive sculpture, learning events. It will explore, as described in its show statement, “the concept of motion through the arts, sciences and beyond.” The events include an exciting and informative array of performances, tours, outings, and lectures.

Kinetic art is art that relies on movement of some kind for its effect. The movement can be perceptual, as in Op-art, or mechanical; passive movement, such as wind or gravity, like Calder’s mobiles, or those that employ actual motors, leverage, or other active physical intervention, like the mid-century works of Jean Tinguely, and contemporary works of Reuben Margolin or Bruce Shapiro, to just name a few.

The origins of actual motion as applied to visual arts go back to the turn of the century, with the Constructivist and Dada movements in the early 1900’s. Marcel Duchamp is cited often the major popular beginnings, and the culmination of a Kinetic Art “movement” is usually noted as 1955, with the exhibition in France, Le Mouvement, and the MoMA 1965 exhibit Le Mouvement 2.

Kaneko/Kinetic – the exhibition includes a member’s only preview on June 9 and continues through October 14th, but there are several events that coincide. The full schedule and further in-depth information on the events can be seen on the Kaneko website thekaneko.org.