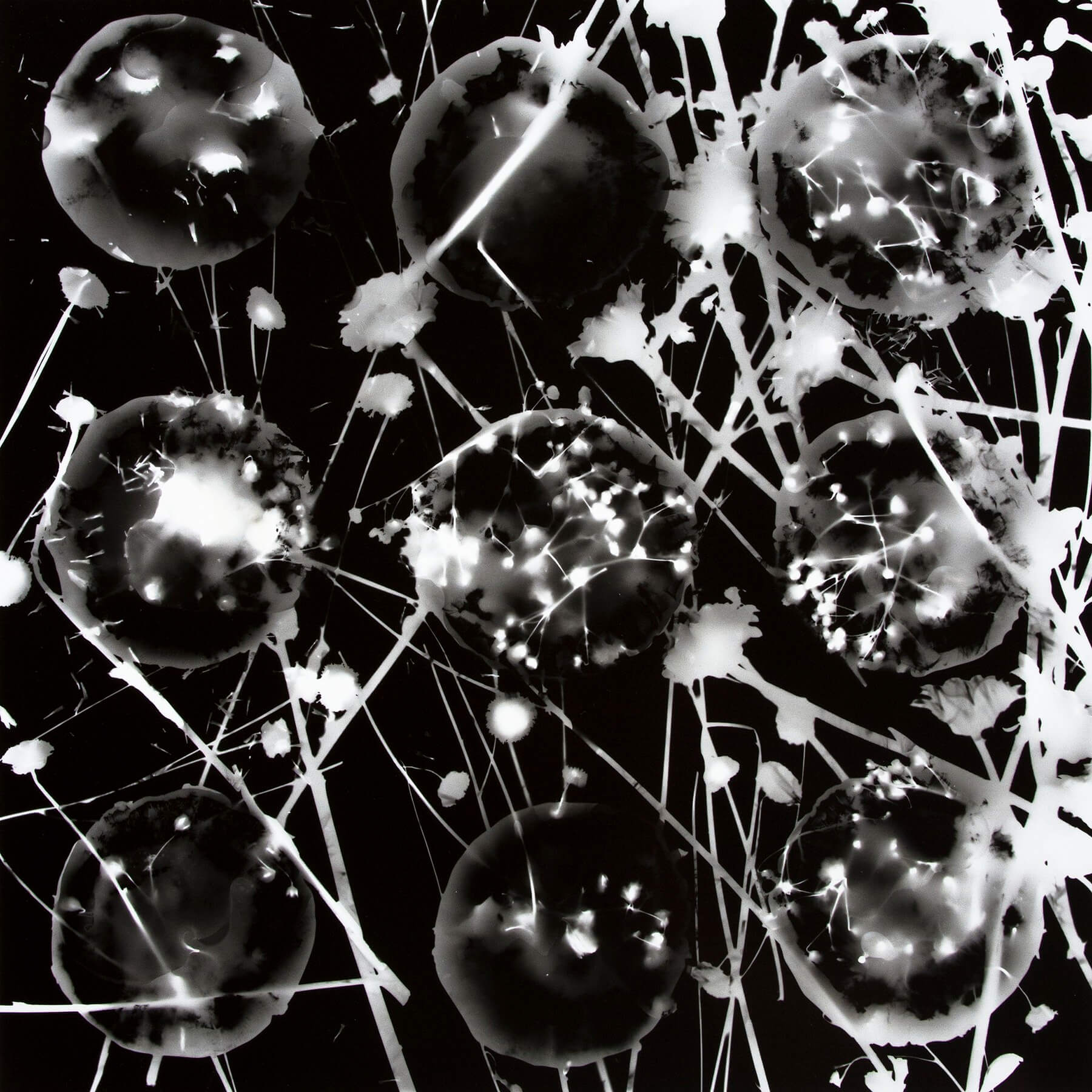 Emphasizing a view that is not solely interpretive but also imaginative, these works reject contemporary conceptions of what a photograph is. Rather than making images that show one single viewpoint, these works concentrate on internal vision—one that is void of temporal context.

Using sourced materials such as plants, glass, and physical markings, Cameraless iterates the significance of chemical process and the tangibility of print. These contemplative photographs invite the viewer to consider the broadening horizons of photography.

Addison lives and works in Omaha, Nebraska. His education includes an AAS in Commercial Still Photography from Metropolitan Community College of Omaha in 2012 and a BFA in Photography from the University of Colorado, Denver in 2014.