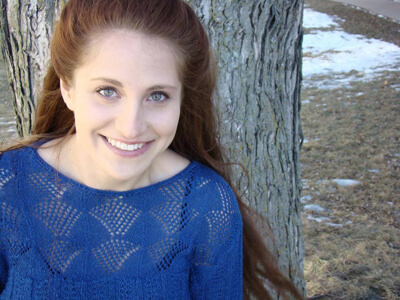 You might ask, if you’ve a mind to, could a play titled Bad Jews be an attempt to tackle anti-Semitism? Or be pro-Palestinian 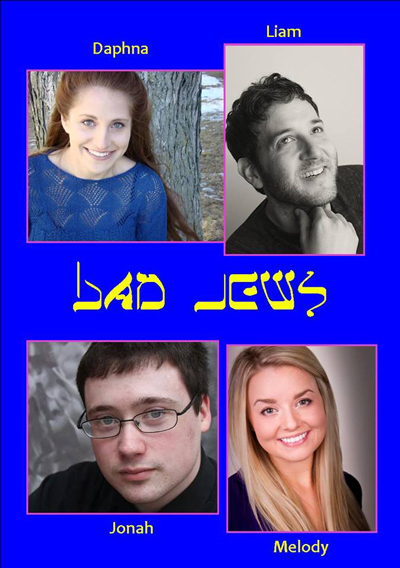 ?  What? Are you kidding?  Nah. It’s about Jews defining those among them doing “something in direct opposition to Jewish law,” says (Jewish) playwright Joshua Elias Harmon whose New York debut opus hit the streets when he was 28. With what the New York Times calls “delectably savage humor,” Harmon digs into contentious, raucous, sometimes ferocious, family tsuris and tummel. Diana, having dubbed herself with the more traditional name of Daphna, urgently struggles to take hold of a religious relic which her grandfather left behind. But her cousin Liam, who eschews wisdom and loathes the idea of being called Shlomo, has his own ideas. It could be a knockdown, drag-out slugfest within the inescapable walls of a high-end New York apartment.

Harmon claims that what he wrote has nothing to do with his home life. The script flowed from him while was studying to gain an M.F.A. in playwriting from Carnegie Mellon University. Behold! The thing became an unexpected Off-Broadway zinger. He’s graduated since and also collected a B.A. from Northwestern University. BTW: Roundabout Theatre, who first produced this, has another new script by him opening in May. http://blogs.wsj.com/speakeasy/2013/10/16/playwright-joshua-harmon-on-what-inspired-bad-jews/

Be warned, sitting too near the front-lines, watch out for the heat. And if you’re Jewish, consider how you feel about your roots. If of some other faith, or none, how are things going family-wise, by the way?