Home » Art » Literary » Embracing the Past, Excited for the Future 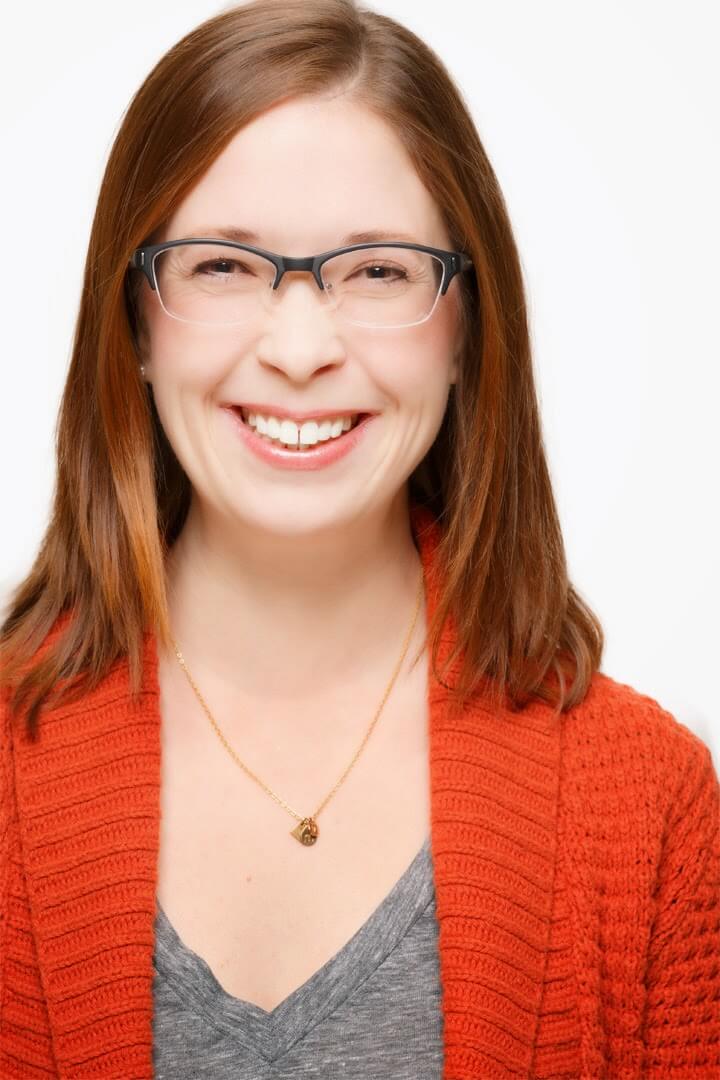 The Omaha Community Playhouse found a familiar face in their search for the company’s new Artistic Director. New York-based director Kimberly Faith Hickman accepted the position last week and will begin duties on June 1st, 2016. She fills the void left after the dismissal of OCP’s most recent Artistic Director, Hilary Adams.

Hickman is no stranger to the Omaha Community Playhouse after she guest directed both Enron and Jesus Christ Superstar during the 2014-15 season. She also co-directed the most recent rendition of the Nebraska Theatre Caravan’s touring production of A Christmas Carol. Hickman said that some of her best work was on Playhouse stages.

“I had an amazing time working as a guest director at OCP,” she said. “Enron is the show that I’m the most proud of so far in my career. That was a project that was really near and dear to my heart. The subject matter was really challenging and obviously one that is very personal to the citizens of Omaha.”

For Hickman, working on Enron was a fantastic way for her to connect to the city of and its residents.

“I found that people were really willing to talk about their personal experiences with me while I was directing that show. I spoke to a lot of people that had worked for Enron, people who lost their savings due to the collapse of Enron. It was remarkable to see how open people were sharing their stories with me and letting me share their stories with the cast. Working on it at OCP was fantastic. The staff was wonderful. They were so supportive and great collaborators. I had an amazing time.”

One of Hickman’s main influences in her theatre career was the Springer Opera House, a historic theater in Columbus, Georgia. Coincidentally, Springer was where former Playhouse Artistic Director Charles Jones called home before moving to OCP in 1974. Hickman said that each of the theatres share the same values.

“I think there’s something about organizations that have such strong ties to their past, and how that past influences their future, that’s something very unique and appealing to me. It’s almost magical; a magical sense of community spirit that travels through the organization,” she said.

“What I look for in a theatre is a sense of community. I’m a people person. I like going into organizations that have very strong relationships with their employees or very strong relationships with their audience members. That’s really important. Those relationships can meet the same goal. If you have a great relationship with your staff you’re going to have a great relationship with your audience because everyone is committed to telling or seeing a great story on stage. The ebb and flow of a staff and an audience is key. All of the theatres I’ve worked at have that in common. They love their employees and they love their audiences.”

“Kimberly brings a great deal of enthusiasm to the Playhouse, not only for what’s on our stage, but also for our other endeavors, such as our education/outreach/Theater Tech programs and our Nebraska Theatre Caravan tours,” he said. “Having been a guest director here over the past several years – and having co-directed the Nebraska Theatre Caravan tours – Kimberly is very familiar with the Playhouse, and likewise, our staff at the Playhouse is very familiar with her. I know that our staff is extremely excited that Kimberly will be joining us on a fulltime basis.”

Hickman worked for several different organizations and artistic ventures during her time in New York. She is artistic associate at terraNOVA Collective, a member of Directors Lab West, Lincoln Center Theater Directors Lab and Stage Director and Choreographers Society. She is also a founding member of Bechdel Project, a non-profit organization devoted to telling stories that pass the Bechdel Test, where two female characters talk to one another and talk about something other than a man. Much the focus of those organizations involves fostering relationships and giving opportunities to artists on stage and off while working on projects that speak to a diverse collection of audiences in profound ways.

In terms of her artistic vision for the Playhouse, Hickman said that she wants to bring her diverse philosophy to the theatre while still embracing the more classic and commercial fare.

“My personal taste is all over the map. I love theatre that some people might call safe or commercial,” she laughed. “And I do love more mature material as well but because my taste is so diverse I think that offers a lot of opportunity for Omaha audiences because the programming I’m going to select will be incredibly diverse. I think it’s important for everyone in our audience to have options to see. For every big, flashy, commercial musical, there can be a newer play that people haven’t heard a whole lot about.”

“It’s important to have that balance. You can’t have a season of obscure work that no one’s heard of. I think that tends to scare people off more than welcome them in. Finding a balance is really important but I also think that the diversity of the content is vital because of the potential diversity in audience. I would to have more diverse audiences, more diverse talent on stage and behind the scenes as well. If the stories we tell are a reflection of the world we live in, we need to make sure those stories are as diverse as possible.”

Additionally, Hickman made sure to emphasize her commitment to education in its many forms and fostering of opportunities for young people.

“I think it influences the theater culture in a really huge way when you engage young people but also connect them to the theatre’s history. I would love for an 8 year old child to tell me who Henry Fonda is, who Dorothy McGuire is.”

Perhaps most telling of Hickman’s artistic philosophy is her two most influential theatre experiences. The first was seeing a production of Annie a little girl and the second was reading Tony Kushner’s Angels in America for the first time.

“I saw Annie when I was a young child and it just seemed so cool to be on stage and have that be your job!” she said. “And Angels in America introduced me to characters that were so different from anyone I thought I knew. It was really eye-opening for me. To have two experiences like that, a really fun, family-friendly musical and then having a play that has very serious, thought-provoking subject matter, both of those informed me to look at theatre as something that is not only entertaining but something that is incredibly valuable.”

“Those two experiences made me see the world differently. Because I know that’s possible, I know it’s possible for other people too. A lot of my work as an artist has been an example of those two shows. Work that’s great for family and entertaining but also work that challenges the way we see the world.”