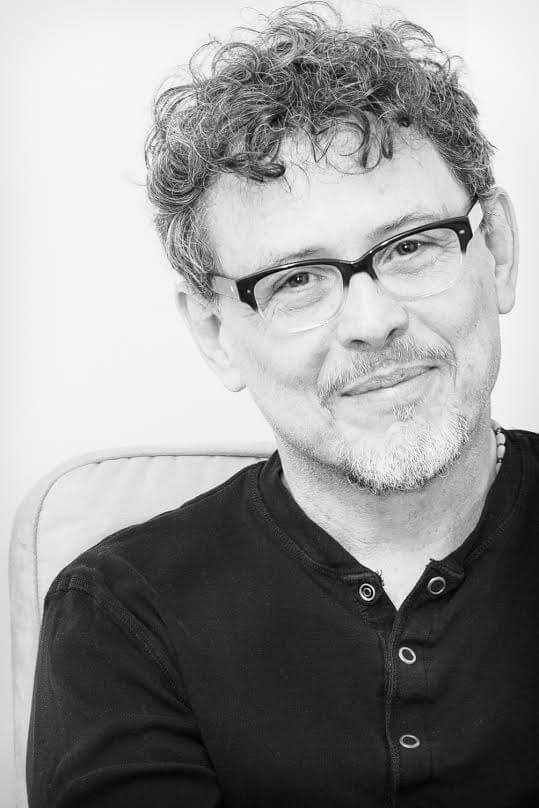 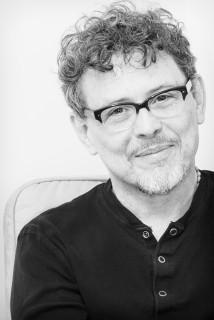 They stand before you or stand side by side, parsing the idea of same-sex marriages in our time, a time in which such unions are still not taken for granted, questioning what is normal and confronting normal questions. Thus, in ninety or so minutes, nine theatre pieces by eight playwrights unfold in Brian Shnipper’s deliberate compendium Standing on Ceremony:The Gay Marriage Plays. Couples prepare their vows, look forward to their unions, or reflect on what they have pledged, interspersed with women intensely insisting on their own agenda. Sweet times, sad ones, funny  moments occur. And through it all, 19 impeccable performers directed with intelligence, perception and sensitivity by Randall T. Stevens at Blue Barn Theatre create a memorable experience. You are not likely to find this some kind of polemic. No preachers appear. Much of this, then, concerns love.

Moisès Kaufman contributed London Mosquitos, an eloquent funeral speech by an elderly Jewish man reflecting on his multi-decade life companion. Its tender warmth comes supremely personified by Dave Yudowitz in a moving realization of what Kaufman put there. This can touch you deeply, coming across as the best of this offering. Kaufman, you may remember, created 33 Variations brought superbly to life seven months ago at Blue Barn.

Paul Rudnick wrote two selections, characteristically zany satirical stuff sending up conventions. In The Gay Agenda a super-conservative woman with good intentions tries to speak in favor of gay marriage, spurred by a seemingly nice couple who just moved next door. But her imagination about what they must be thinking hilariously runs riot. Julie Fitzgerald Ryan pulls out all the stops on this one, with the potential to bring the house down. Rudnick’s My Husband sends up a type of ultra-liberal New Yorker who embraces anything that even suggests gayness even when it’s not there. The one-gag premise doesn’t have much punch. Rudnick is best known for the thoughtfully sweet Jeffrey and for the goofy I Hate Hamlet (coming up in April, BTW, at Community Playhouse).

Neil LaBute contributed Strange Fruit, a complex, multi-dimensional story about men bonded in matrimony, personified by standing together hand in hand like figures atop a wedding cake, beneath which complex layers await. The title suggests several things including Billie Holiday’s somber song and the word “fruit” as if akin to its cousin “fairy.”  Stevens, as well as actors Jim Farmer and Ryan Eberhart do it justice. LaBute has written numerous screenplays and his reasons to be pretty was nominated for three Tony Awards.

In The Revision by Jordan Harrison, two men revise the wording for a civil union ceremony, given that they will acquire none of the rights of a legally- married couple. Director Stevens has this interpreted with a fine, lightly humorous touch rather than allowing it to angrily rail against the laws. Matt Karasek and Daniel Luethke give it warm sincerity. Harrison writes for the Netflix original series Orange is the New Black.

The concluding item Pablo and Andrew at the Altar of Words by José Rivera, comes full of beautifully stated vows for future love, honor and cherishing of shared joy, words and ideas which could serve equally as wishes for every one, gay or straight, who has ever wished to form a more perfect union. This tellingly, inspiringly, closes the entire experience.  Puerto Rican Rivera wrote the Che Guevara-inspired Oscar-nominated movie screenplay for The Motorcycle Diaries.

The three other scripts are by Wendy MacLeod, Doug Wright and Mo Gaffney. As usual, there are no biographical facts about the writers in Blue Barn’s program books. Below are links to all of them.