Home » Art » Literary » Fans of the fanged one, take heart 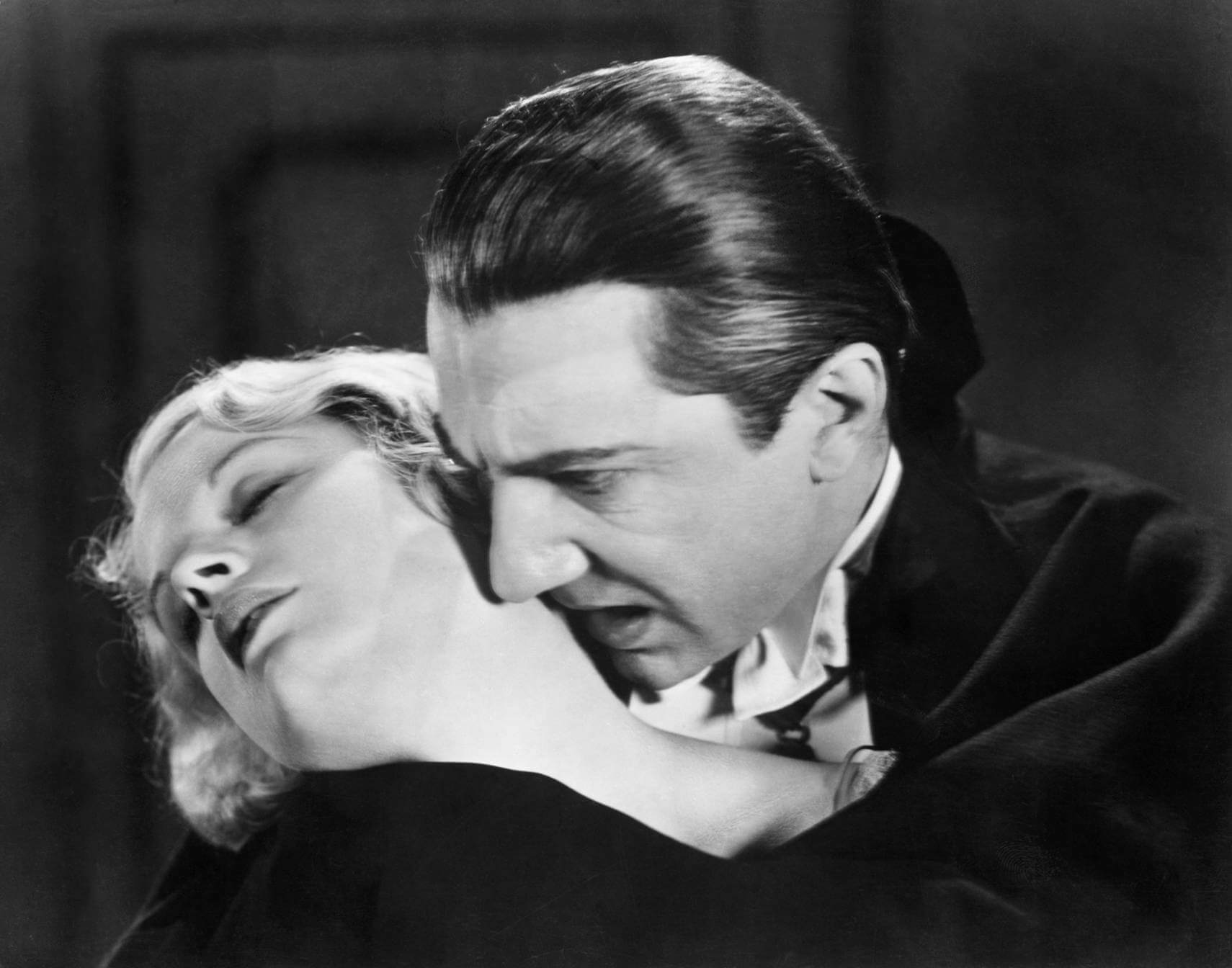 Just when you thought it’s safe to open the windows to let in the night air, take down the garlic and nail the crucifix again to the wall, that sucker is back. The Transylvanian Count is stalking the halls anew. In Council Bluffs this go-round, not content with having curdled the blood at UNO in Steven Dietz’s take.

Vampires are all over the world’s screens these days (True Blood, Twilight) causing screams of terror and delight. So, when the deathless daddy of them all surfaces again, circa Halloween, why would you be shocked?  Chanticleer Theater proclaims that it aims to bring to life this legendary terror by exploring Hamilton Deane’s 1924 stage manifestation (revised by John L. Balderston) of Bram Stoker’s Dracula.

Do not doubt that you will remember the mirror-avoiding image embodied by Hungarian actor Bela Lugosi whose oily swirl remains for many of us interchangeable with the character. In his first major stage performance in English in 1927, Lugosi strode the New York stage in this same script and so captured Hollywood director Tod Browning’s attention that he had Lugosi fly to the coast for a screen adaptation from which the actor’s movie career took flight.

Although this version of the novel is more than 90 years old by now, it flourishes still. A 1977 Broadway revival of it stowed two Tony Awards and was nominated for two others. Frank Langella starred and went on to make a memorable movie version. Plus Terence Stamp embodied the role in England while Martin Landau and Jeremy Brett (an indelible Sherlock Holmes) toured this too. Landau, BTW, got an Oscar for personifying Bela Lugosi in Tim Burton’s 1994 film Ed Wood.

FYIs: Abraham (“Bram”) Stoker, a friend of Oscar Wilde, published this dark, enduring tale in 1897 and surely knew of its potential to be performed, given that Stoker was very active behind the curtains of theatre in his day. He and playwright Deane were also friends. And, at the original performances, Deane had a uninformed nurse standing by with smelling salts for the faint of heart.