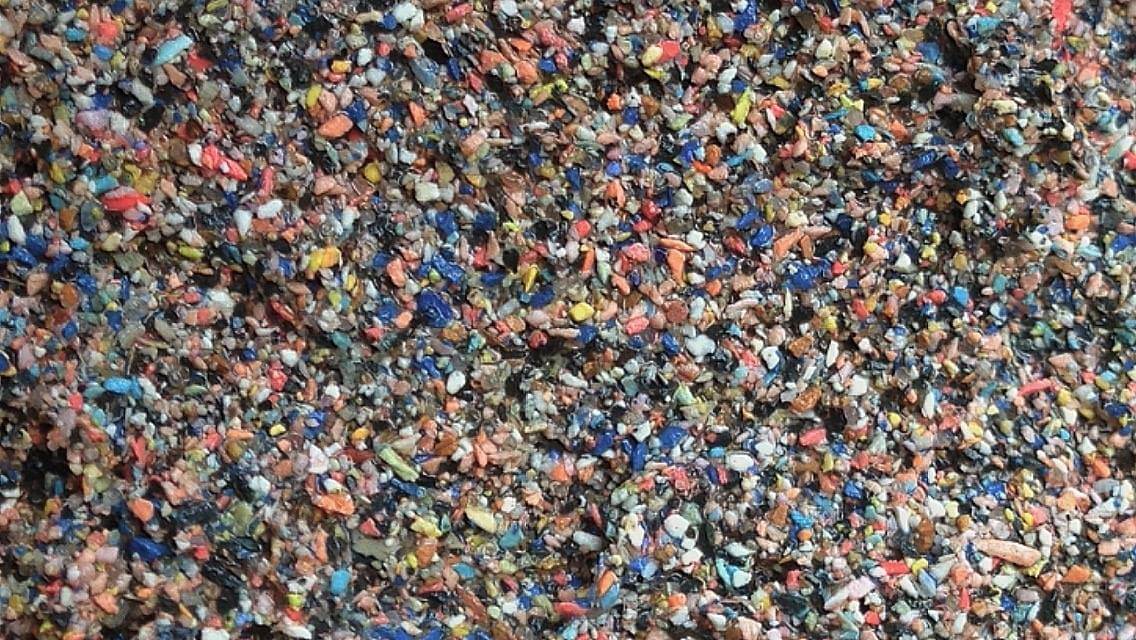 Petshop Gallery invites its patrons this Benson First Friday to be “watching the ground,” an installation/performance exhibition by Nicholas Jacobsen, which opens Sept. 4.

Influenced by geology, eastern philosophy and western psychology, “watching the ground” is Jacobsen’s attempt to “bridge the space between the objective study of and a presence with the processes of nature: ceramics, feathers, drawings and dirt.”

As the artist did with an earlier show at Project Project, he likes to arrange things on the floor of the gallery. “By working with common objects on the floor I invite the introspective histories of the audience and encourage humility.

“The delicately precise nature of the arrangement addresses intimacy, identity, personal responsibility, and spatial awareness. The arrangement is temporary as the objects are returned to their initial places following exhibition’s close, finding a place between the ephemeral and the ever-present.”

This includes a performance piece, the ceremonial Feather Release, Sept. 20, at sunset when he will throw all the feathers from the exhibition off the 10th Street Bridge in the Old Market onto Leavenworth Street, returning them to where he found them. Other events connected to the exhibit include an opening reception Sept 4th, 7-10pm and a closing reception, Sept. 18, 7-10pm.

Jacobsen was born and raised in Utah where he attended Southern Utah University and received a BFA in 2012. His background is in ceramic pottery and he has been a ceramic assistant at craft centers in Layton, New Jersey (2010) and Maplecrest, New York (2011). Since November 2012, he’s been living in Omaha, Nebraska working for international ceramic artist Jun Kaneko.