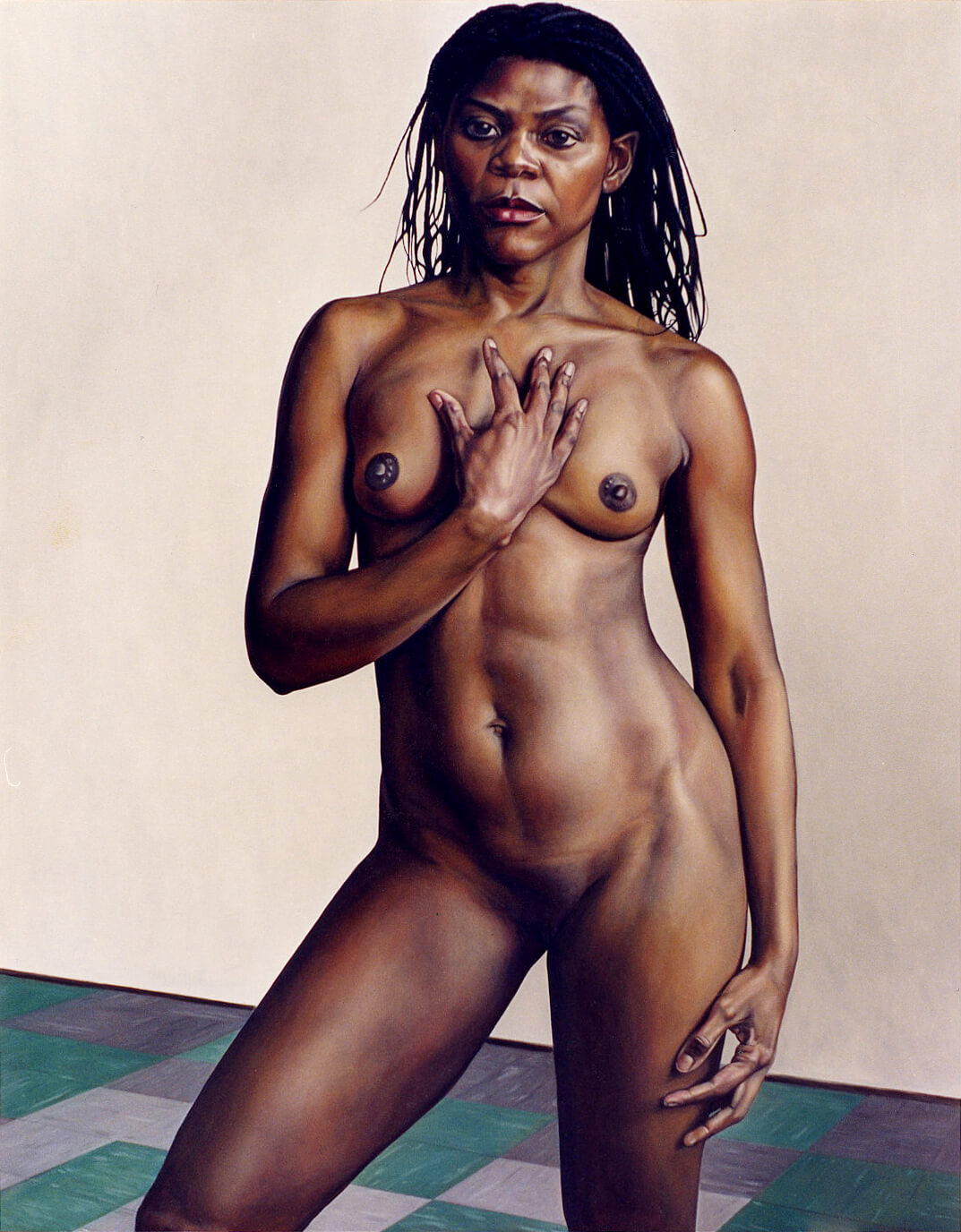 Omaha artist Stephen Cornelius Roberts, who will have a solo exhibition locally in June organized by the Moving Gallery, has been included in a special group show in New York city at Allan Stone Projects.

Tete a Tete: Portraits in Dialogue, which opens this Thursday, Feb. 25 and continues until April 23, will survey portraits and self-portraits from 20 prominent international artists including work from Willem de Kooning and David Alfaro Siqueiros.

The portraiture exhibit will highlight the different styles, points-of-view and mediums used by each artist and make some interesting comparisons of approaches spanning some 70 years. While self-portraits are often a means of self-examination, overall the genre is ultimately a study of what it means to be human.

Though portraits are mostly representational, they are not necessarily realistic. This exhibition will illustrate a diversity of portraiture from the objective to the abstract and the symbolic.

Roberts’ monumental portraits are generally realistic, but his past figures have been bold and proud enough to have adorned murals in the Memorial Chamber of the Nebraska State Capitol in Lincoln.

His work was also recently featured in Omaha’s Gallery 1516 exhibit, Friends of Kent, a remarkable tribute to the late Kent Bellows and several of his contemporaries. The striking  “Painting of W. R.,” included in the Allan Stone Projects’ show, exhibits a similar expertise and attitude.