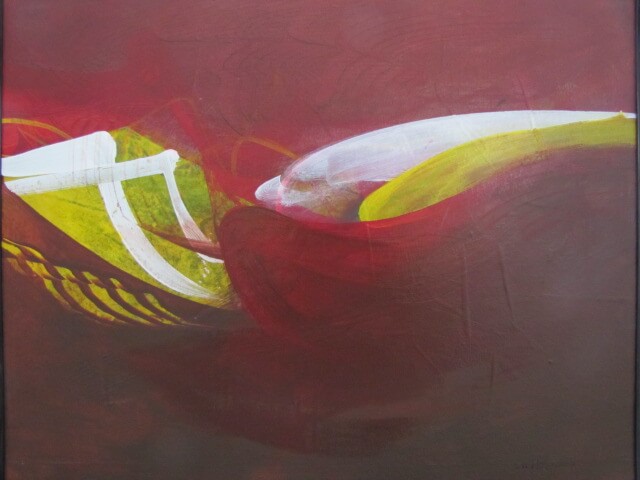 In the later 19th century, the Salon des Refusés became the place where those artists rejected from the official Paris Salon of the French Académie des Beaux-Arts had an opportunity to exhibit their talents, and is arguably the place where Modern Art was born.

Today one might contend that museums have taken the place of such government-run taste-making bodies and that, by the sheer act of selecting living artists for exhibition, they are also making de facto statements about the worthiness of those not included in their projects.

You are welcome to deliberate all sides of this proposal, but the opening of Art Seen: A Juried Exhibition of Artists from Omaha to Lincoln at Joslyn Art Museum does raise for some the question the merits of the area’s many “refuseniks”. In fact, it rekindles the lively debates that used to take surround its previous incantations, the Invitationals and Biennials of years past.

Wading into these waters are Tom and Jean Sitzman of Connect Gallery who have put out a call to some 30 area artists to submit new work to Metro Seen, opening June 3. They believe that the Joslyn’s show “missed a whole bunch of great Greater Metro artists,..[which] speaks well for the high number of outstanding artists in the metro.”

Metro Seen is a true summer group show, being neither thematic nor featuring any one artist. Most are artists who have either shown previously at Connect or do not have a regular presence in local galleries, in keeping with the gallery’s mission.