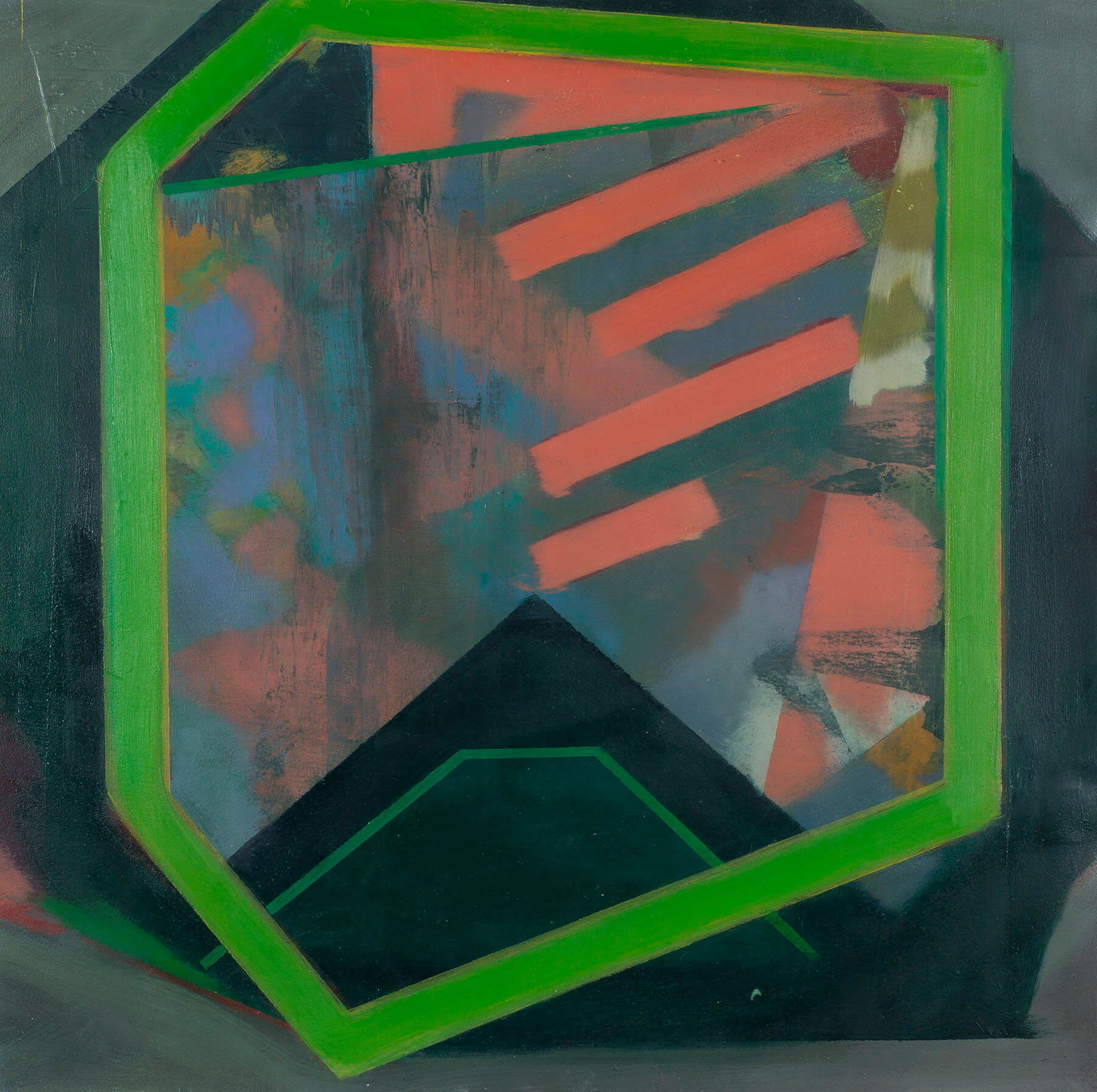 After the seasonable unpredictability of Metro spring weather, it’s nice for many to know they can count on summer being hot, hot, hot.

Also hot on the horizon are any number of art events and exhibits for those who appreciate indoor activity as much as the outdoors. Best of all, besides the normal number of weekend exhibition openings one can count on, there are also key visual arts opportunities that highlight this edition of the 2015 Summer Arts Preview.

Chief among the special events are: a juried invitational, a $100 art sale, a Best in Show “dog” exhibit, two European art exhibitions, an off-beat show from a traditional gallery and the one constant in the mid-year collection, the Omaha Summer Arts Festival.

Arguably the most anticipated arts event is Art Seen: A Juried Exhibition of Artists from Omaha and Lincoln, which opens at Joslyn Art Museum on June 21 and continues through Oct. 11. The 37 artists to be seen weren’t merely curated, they were selected by guest judge Bill Arning, director of the Contemporary Arts Museum Houston and by Joslyn’s Associate Curator of Contemporary Art, Karin Campbell.

Of the 37 selected, 21 are from Omaha, 16 from Lincoln; 20 are men and 17 are women; and represent a wide diversity of media, style and themes including personal narrative, the social landscape, the environment as well as contemporary approaches to painting.

Although Joslyn hasn’t officially indicated that this “show” may be an annual or biennial event, it is hoped that Art Seen won’t be a one-off. The museum has a history of successful invitationals and any opportunity to appreciate local artists side by side in a major venue is something to anticipate and celebrate.

Speaking of such, Metro patrons will have a similar chance to view a large group show of area talent with an added bonus for themselves and the sponsoring venue. Project Project, the arts DIY start-up of Joel Damon and Josh Powell, is holding a $100 art sale on June 12. Project Project, located at 1818 Vinton Street, is dedicated to supporting emerging artists who Damon says struggle for recognition.

“The mission is to say ‘yes’ to as many artists as possible,” he said, “especially to those who are making incredible work but have not had a ton of exposure in our city. The $100 sale opens at 7pm and continues for two days until the work is sold. Funds will go toward a year’s lease, paying artists and for site renovations.”

Another special summers arts happening that might become more than a one-off is the inaugural event of the newly organized Adopt Art Omaha. Based upon other found art projects in the United States, AAO is the brainchild of Metro’s favorite GenX patrons of the arts, Laura Vranes and John McIntyre.

This project kicks off June 13 with a Best in Show exhibit at RNG Gallery in Council Bluffs. It features canine variations by dozens of area artists based upon their interpretation of doggy templates created by artist Evan Major, who was inspired by Vranes and McIntyre’s own dog, Banksy. Yes, that Banksy.

Following the show’s closing, the “dogs” will be “hidden” throughout the Metro area and clues to their whereabouts will be posted on Facebook and Twitter at Adopt Art Omaha.

“This is a way for people to find original artwork and adopt it,” Vranes said. “The prizes are the ‘dogs’ they find and the only rule is they need to follow the clues. Also, everyone can post on Facebook or Twitter to show off their new ‘dogs.’”

Meanwhile, the Reader will continue to “pick” key monthly exhibits from Benson First Friday, the Fred Simon Gallery, RNG, Gallery 72, Hot Shops, the Artist Co-op Gallery and Anderson O’Brien. But perhaps the most unusual show from a full service gallery this summer is a yet untitled exhibition scheduled in July at Modern Arts Midtown that eschews the usual showcase of gallery stables.

This off-beat collection of artists who MAM owner and artist Larry Roots says virtually defy categorization and “just feels like summer, a diversity of punk, pop and street in one show. It’s a survey really, very organic, won’t know what we have until we see it on the wall.”

More predictable, and that’s the way Metro patrons like it, is the annual, you can count on it, Omaha Summer Arts Festival, June 5-7, located downtown on Farnam Street from 10th to 15th Streets. Celebrating its 41st year, the festival features visual artists in virtually all media, a stage of continuous musical performers and a hands-on Children’s Fair.

But for the consistently unpredictable, one need look no further than the Moving Gallery of the Old Omaha Association which shows in the Garden of the Zodiac Gallery in the Old Market Passageway.

Italian artist Paolo Dolzan will show at the Moving Gallery in late August or September after creating new work while here in Omaha. But first the Metro can look forward to Brazilian artist Luzia Simons, now living in Berlin, who opens in the Zodiac on May 28 in a two-month exhibit.

This is Simons’ first solo show in the Metro, but patrons of MG’s stunning 2010 exhibition, Time, Death and Beauty, can look forward to another startling variation of her vivid floral studies Titled “Stockage,” these new botanical still lifes are essentially digital tulip prints that were created through a process of cameraless photography that has become Simons’ signature.