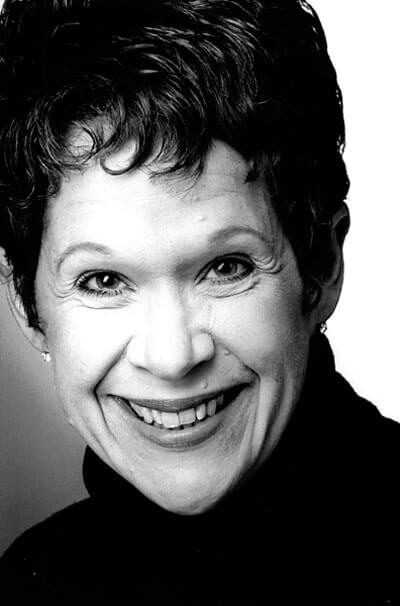 It’s quite likely that the most memorable event of the theater season will occur Monday, June 20, at the Omaha Community Playhouse when August: Osage County makes its Omaha premiere. And that’s an amazing prospect when you consider that it’s a single performance of a staged reading. But the script by Tracy Letts won both a Pulitzer and Tony award after reviews raved in extravagant terms. The New York Times promised: “It is flat-out, no asterisks and without qualifications, the most exciting new American play Broadway has seen in years.” Add the fact that it’s free and stars many of Omaha’s top talents and it makes sense that the final “21 and Over” offering has moved from the smaller Howard Drew Theatre to the Hawks main stage. Yes, Billy McGuigan’s “Rave On” runs in the Drew these days, but the interest in seeing the much-praised play and what director Amy Lane calls “the real epic feel and scope” of the drama demand the larger auditorium and bigger stage. One reviewer described the dysfunctional Oklahoma clan by arguing, “I’d bet that no family has ever been as unhappy in as many ways — and to such sensationally entertaining effect — as the Westons.” What will playgoers see for the price of an optional donation? Susie Collins in one of the all-time great roles, Violet the drug-addled matriarch who makes the rest of the family share her misery. “Violet is an incredible role,” Lane says, “and Susie is going to knock it out of the park.” The much-honored Bill Hutson plays her husband, Bev, once a world-class poet and now a full-time alcoholic. Moira Mangiamelli plays her oldest daughter, described as the strongest and most sympathetic character in the play. She’s separated from her husband and coping with a pot-smoking 14-year-old daughter (Bailey Newman). Ivy, the mousy daughter in love with her first cousin, is Erika Zadina, and the unhappy Karen is Laura Leininger. One of the funnier characters is Violet’s sister, Mattie Fae (Kim Jubenville), who henpecks her husband Charles (Randy Vest). The cast includes Jim McKain, Greg Jaxies, Eduardo Millan, Scott Working as Karen’s dangerous boy friend and Amanda Waldron as the Native American housekeeper. Sonia Keffer will give stage directions. If you haven’t seen this series of staged readings, they’re far more than actors reading from scripts on music stands. They use costuming and movement enough that Lane asked Matthew Pyle to serve as fight choreographer. That comes in handy especially in Act Two with what has been labeled “the family dinner from hell” when shocking revelations result in an all-out brawl. Critics have called the play “fiercely funny” and “bitingly sad.” Don’t get the idea that it falls into the category of a painful experience that compares to taking bad-tasting medicine because it will make you better. Instead, the Times review insists, it “continually keeps you hooked with shocks, surprises and delights.” And it does all that, beginning at 7:30 p.m., for three hours and 20 minutes with two intermissions. Which brings us to the most extravagant claim of all: that you’ll hunger for more. In other words, to compare with another genre, it’s like a great book that you hate to see come to an end. So, yes, in a season that brought us the returns of such monumental musicals as Les Miserables and Wicked, and that included such powerful plays as Edward Albee’s Three Tall Women and such performances as Ruth Rath in the Albee Play, Bill Hutson in Tuesdays With Morrie and Kirsten Kluver as Adelaide in Guys and Dolls , it’s still possible to project that this staged reading might top them all. That might seem more likely if you were among the fortunate few who saw the “21 and Over” reading of The Next Room , or The Vibrator Play. In terms of the amount of staging with actors not tied to scripts and stands, Lane explains, “The aesthetics will be similar” to that play which also ranked among the season’s best. But it didn’t receive the full range of honors awarded to the work of Tracy Letts. His play, The Man from Nebraska , arrived at the Blue Barn without such fanfare, yet proved an impressive work. Now you’ll see whether you agree with critics and director Lane, who calls the Oklahoma saga “an awesome experience with an amazing cast.”