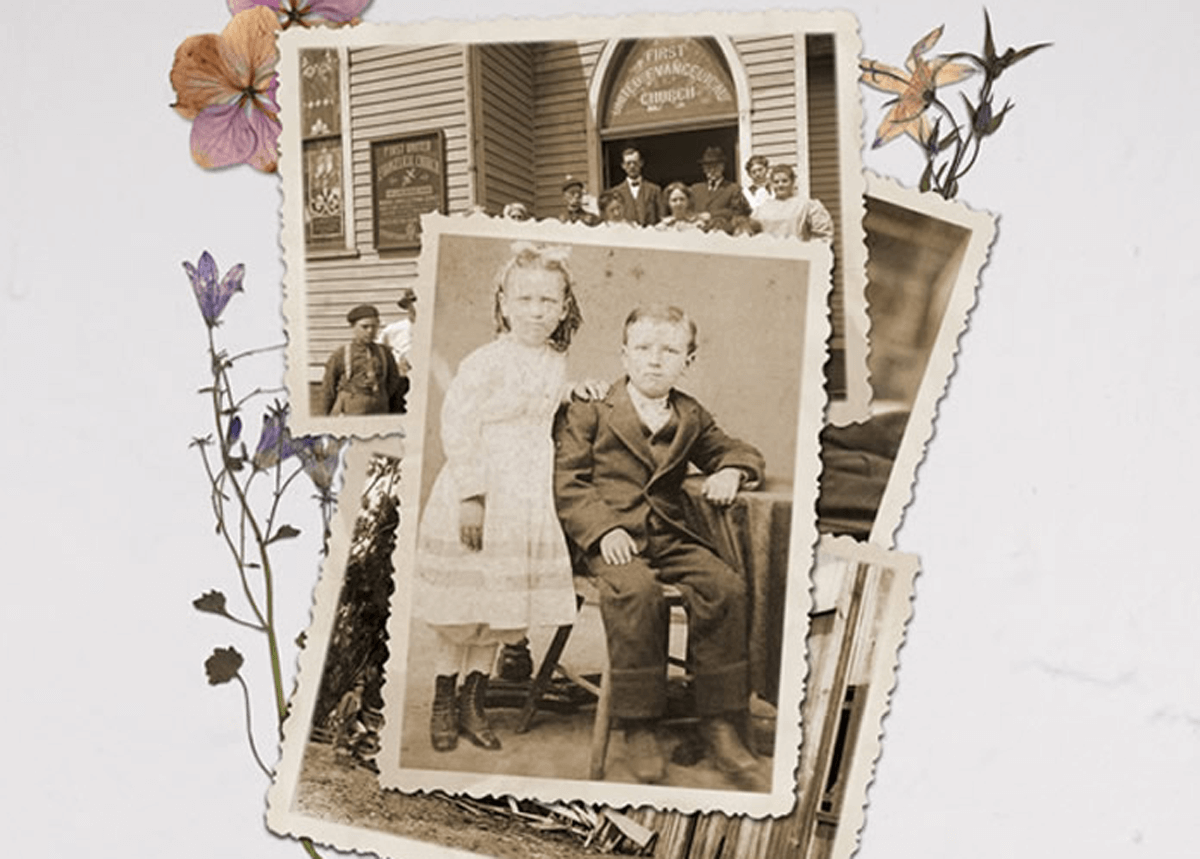 I’ve got less than a month to convince everyone I know to see Thorton Wilder’s Our Town at the Blue Barn or miss the theater experience of a lifetime.

Yesterday, I doubted playwright Edward Albee’s dubbing it America’s greatest play. After seeing the work of director Susan Clement-Toberer and a wonderful cast, I wondered how I’d lived so long and seen so much theater without realizing that Albee was right.

That’s the trouble with classics. Written in 1938, Our Town has been around so long you think you know it from odds and ends of encounters over the decades. But I’ve never really experienced it, and I shuddered to think what I might have missed if I’d earlier joined those citizens of Grover’s Corners buried in its hilltop cemetery.

Maybe you read Bob Fischbach’s review in the daily paper. He retires next month after serving theater well, so I want to share his eloquent summary:

“The play has lost none of its relevance or emotional clout. Its brilliance lies in reflecting on the beauty and pain of everyday life and what it is to be human and to live in marriage, in family, in community.”

Bravo! But I can’t agree with one point in the review. Fischbach suggested the play “ranks with the season’s best dramas.”

Forget about the season. It ranks with the very best dramas of my long lifetime. The closest I can think of in recent years would be August: Osage County at the Omaha Community Playhouse and Three Tall Women at the Barn. (I missed Aeneid at Brigit St. Brigit, which Fischbach convinced me was a big mistake on my part.)

Run, don’t walk, to make reservations. In the reconfigured space in the Old Market (the last show before new digs in September), only two rows of seats on each side of an elongated mix of platforms may be well on their way to filling before you read this.

Damn it, now I’m tempted to stop spreading the general word until I tell my closest friends, especially the ones offended by the likes of Osage County and Albee’s Who’s Afraid of Virginia Woolf?.

Which mention requires a confession. My wife and I attended Albee’s drunken brawl at the Playhouse the night before seeing Our Town at the Barn. Please try to soak that in if you’re familiar with both plays.

I’m a huge fan of Albee and I’ve always admired his Virginia Woolf, and the Playhouse did a worthy treatment of it with exceptional performances by Charleen Willoughby and Brennan Thomas in the Liz Taylor-Richard Burton roles of George and Martha. But the word contrast is completely inadequate to describe the difference between Albee’s modern dysfunction and the universality of Wilder’s treatment of small town New Hampshire in 1901.

I used to think the current Playhouse offering was Albee’s best play, but now I’d rank at least three others above it. See for yourself before it closes June 7, the same date that Our Town ends unless sold-out performances force an extension.

Now I’ll quote once more from the soon-to-be-retiring World-Herald reviewer and then cope with the problem he poses: Given the large cast and great performances, “It’s not really fair to single anybody out.”

I agree, so will tackle it in terms of expectations. You expect stellar turns from Moira Mangiameli, Mike Markey, Ron Chvala and Julie Huff in major roles, and anyone who’s seen Nils Haaland on stage knows he’ll nail the key narrator role of Stage Manager. Settle for singling out his contented smile when a rooster crows or a train whistle blows on time in Grover’s Corners.

(By the way, no sound evokes nostalgia like a train whistle piercing the silence of small town night. Thanks, sound designer Martin Magnuson.)

All the major players provided memorable moments best typified by Markey as Dr. Gibbs tenderly stopping at the grave sites of his wife and daughter-in-law and then dragging his grief home from the cemetery.

At the heart of the three acts—“Daily Life,” “Love and Marriage” and “Death and Dying”—is the relationship between George Gibbs, son of the doctor, and Emily Webb, daughter of the newspaper editor. Benjamin Thorp as George and Kelsi Weston as Emily, both new to this writer, came without the expectations raised by the more experienced cast members.

Both won our hearts and contributed mightily to the success of this—I’ll say it again—theater experience of a lifetime.

Back to surrendering to the need for singling out: I wasn’t overwhelmed when I saw J.J. Davis, the former Fox 42 sportscaster in 12 Angry Men, for which he was honored at the Playhouse. But he created a memorable cameo here as Professor Willard, reporting the town’s demographics. A newcomer to Omaha, Steve Broszko, made an appealing milkman, coaxing alone his impatient horse.

Of course that seasoned stage couple, Dennis and Susan Baer Collins, were wonderful, but it was also impressive to see such talents as Judy Radcliff and Jennifer Gilg make the most of minor walk-on roles.

The main reason everything worked so well? The Wilder script and the superb staging by the director. The pacing and the movement were remarkable, combined with the intimacy of actors speaking only a few feet away and brushing past those of us in the front row or walking just behind the second row. Habitually crossing my legs, I quickly uncrossed them to keep from tripping the latest cast member to pass by.

One more confession: Even a few bars of “Blest Be the Tie That Binds” are apt to open my tear ducts when you care deeply about the choir members. I did and they did.

As for that script, it closes with Emily discovering after her death in childbirth that the living don’t fully value “every, every minute” of their lives. Don’t they realize what they’ve got, she asks the Stage Manager.

“No. Saints and poets, maybe—they do some.”