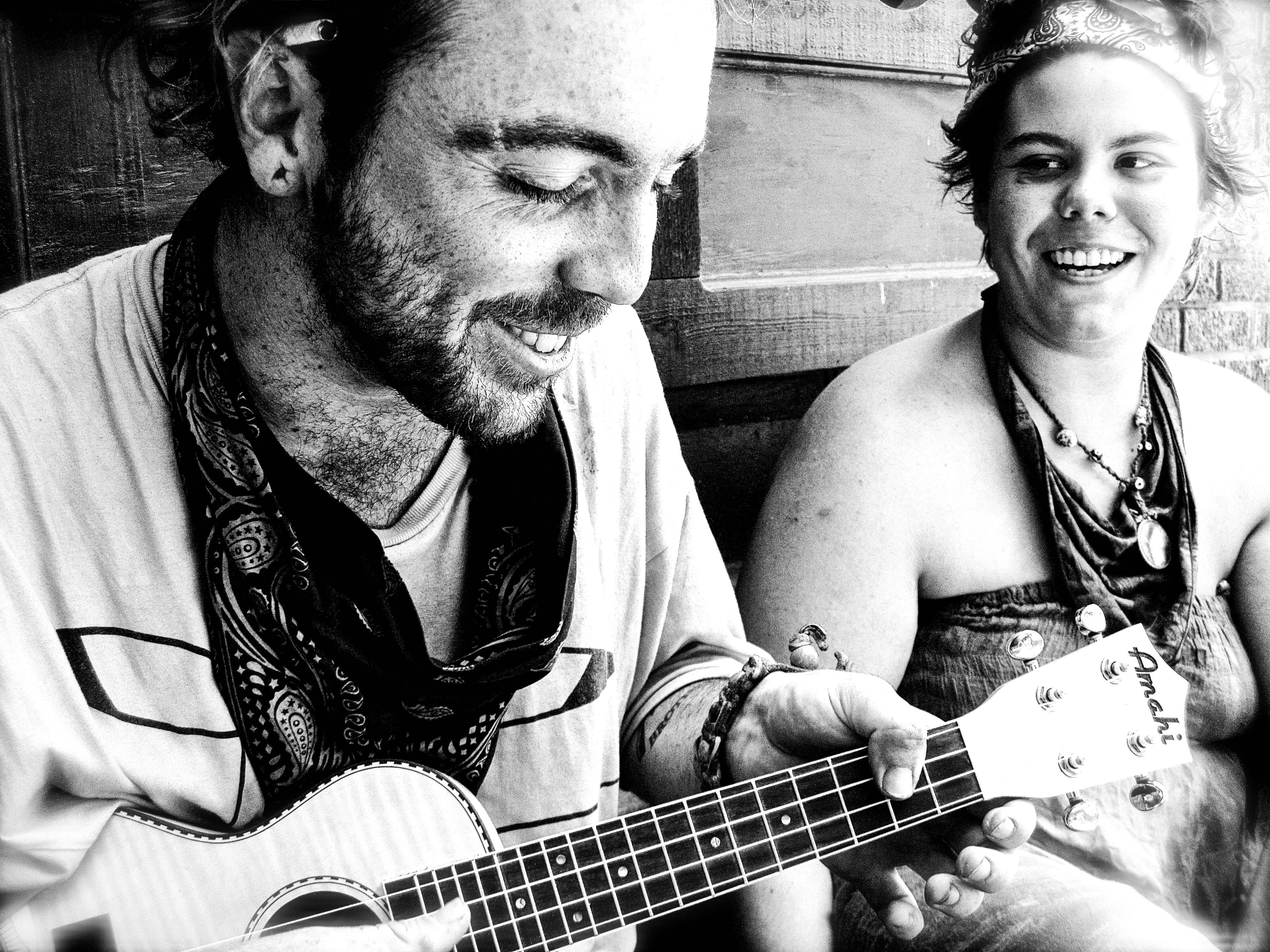 Herron is a writer/photographer whose photography documents issues of homelessness, economic calamity, and dehumanization in contemporary America.

Since 2012, his haunting, yet beautifully expressive work has been steadily cultivating a local and international audience. The title of this show references his soon to be published first book, Street Life Fragments: Stories and Photographs from Homeless America. Slated for a 2016 publication by Loyola University of Maryland’s Apprentice House Press, the book combines photography and memoir into an unflinching examination of what it’s like to be down-and-out in a thriving city.

Street Life Fragments, both in text and image, transforms his firsthand experience of life on the streets into a microcosm for life on the edge in contemporary America.

Herron—a former millionaire whose personal tragedies, illness, and bad luck cast him into extreme poverty at fifty was forced to confront the dark side of the “American Dream” at an age when recovery was Improbable.

Through the lens of a pawnshop camera, he discovered a side of humanity he says he once “feared and ignored. The insights gained through my art, along with heartfelt interviews with people (photographed) helped me transcend the solipsism that had catalyzed (my) fall.”

Heron credits his renewed sense of purpose and empathy not only to his art but also to his work as an assistant manager at Siena Francis House, a homeless shelter in Omaha, Nebraska.