Home » Art » Literary » The Boy Who Becomes a Man Too Soon 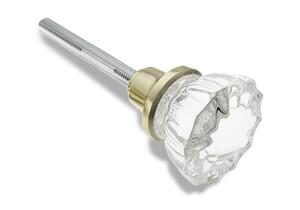 Blue Barn Theatre embarks on its new season in a new place with a fresh play exploring time and space, The Grown Up by Jordan Harrison. Not science fiction, the 2004 script delves into fantasy. A 10-year-old boy named Kai opens a door and finds himself in other dimensions, dimensions of shadows and substance, things and ideas. He steps into his future, Rod Serling-like, as a science fiction writer and as a gay married man. Paralleling this contiguity, the minutes in the one-act script fly by, as if to underscore the swiftness of mortality.

Harrison is known for probing swirling modern life and for crisscrossing past with present in such plays as Doris to Darlene, Maple and Vine as well as Pulitzer Prize contender Marjorie Prime. He’s also made quite a name for himself as one of the writers in Netflix’s award-winning, TV series Orange is the New Black. Those seasons, too, keep on coming.

There’s the signpost up ahead. You’ve just entered the new Blue Barn zone.