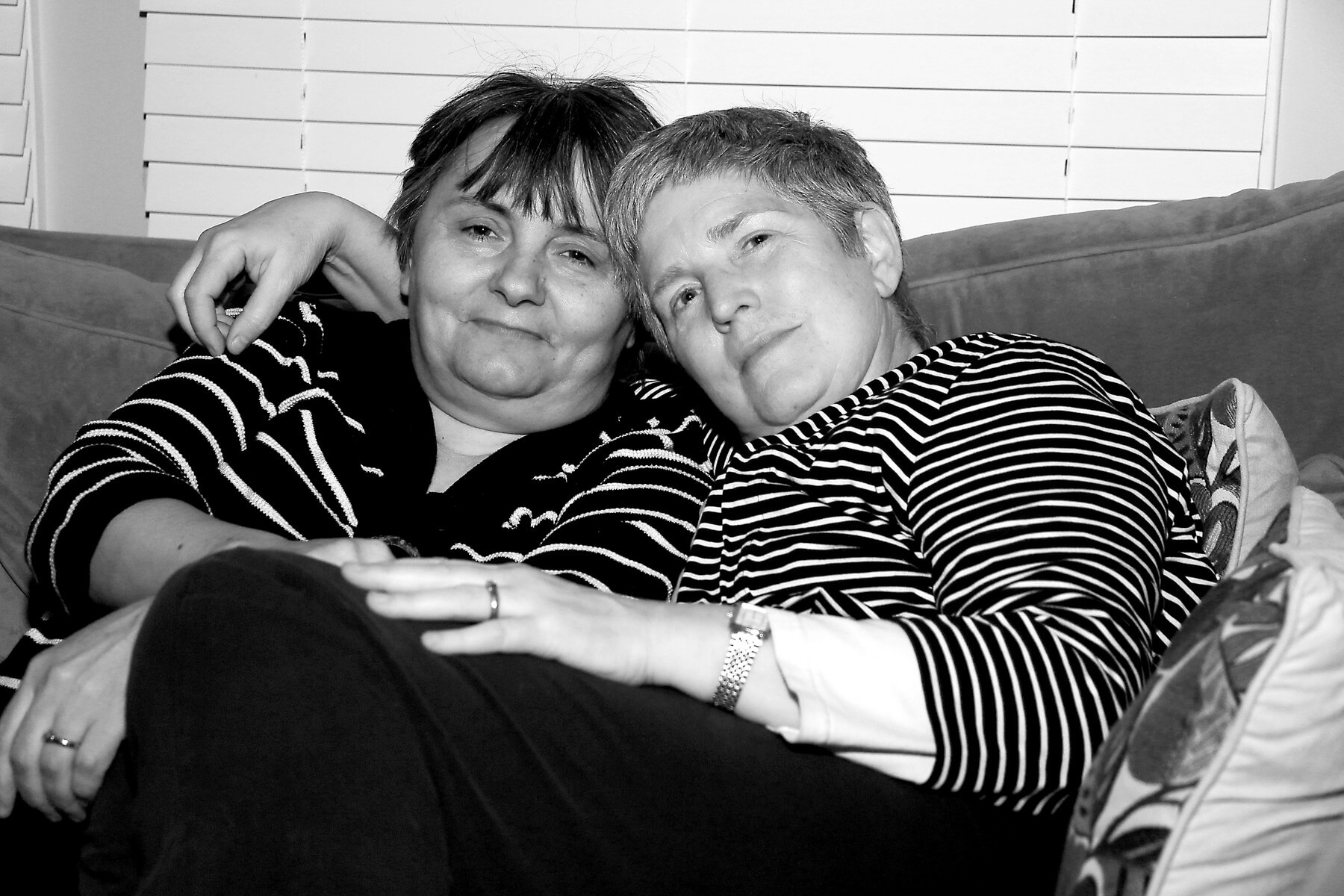 Vivi DiMarco exudes a positive energy. She’s a happy young mom with a husband she “adores” and a cheerful, chubby-cheeked baby girl named Miriam who will celebrate her first birthday in January. “Miriam has brought so much joy into my life,” she said.

But DiMarco will embody a role that’s typically described as evil, wicked or treacherous when she appears as Odile, the Black Swan, in Ballet Nebraska’s October 22 performance of Swan Lake opening the company’s seventh season.

“Traditionally the role [both Odette, the Swan Princess and Odile, her evil opposite] is played by one ballerina and so she has to tap into both that regal and noble character as well as the darker, more evil character. But in our version, it’s split, so I get to focus on just being Odile,” DiMarco said. “Our promo calls her ‘malevolently seductive,’ but I like to think of her as more ambitious. This quote from Macbeth has been rattling around in my head where he talks about his ‘vaulting ambition’ and that sort of being the only reason why he’s killing Duncan. But that vaulting ambition is kind of what I see in Odile; she’s just willing to put everything at stake for her own advancement.

“In some versions she’s more of the instrument of Von Rothbart, who’s the evil sorcerer. But this version by [Ballet Nebraska’s ballet master] Matthew Carter has some touches that put her more in control — or at least I like to see it that way —  where the plot is a little more her doing. It’s a testament to her power and cunning. I don’t want to give away the ending, but other people have to answer for her actions; she doesn’t have to pay the price.”

It’s hard to imagine that DiMarco has a dark side, and she agrees that, to dance the part of Odile, she’s not personally tapping into something sinister boiling beneath the surface. The choreography alone conveys much of the emotion, she explained, and her mission as a dancer to depict a character — especially a one so far removed from her own personality — is “fun but challenging.”

“I enjoy finding moments when Odile’s true evil nature can be glimpsed behind the charming facade. For me, it is not difficult to play someone like that because she is necessary to the story, and for the story to have power, the evil has to be just as believable as the good,” she said. “The most challenging thing about it is more the technical aspect of it. It’s a very demanding role, a very demanding pas de deux. So that’s been my challenge. And also how to shape the steps into the character arc that I want to convey.”

“I really enjoyed dancing in the corps de ballet in Giselle (2014),” she said. “In Act 2 there’s a big scene with all of these female vengeful spirits called the ‘Willis’; they all dance together and it’s just very, very powerful. Giselle is one of the great ballets because the music is so evocative and there’s just this very powerful energy among the corps de ballet. Being part of that was something really special.  That was a great step for us as a company, to be able to do a full-length classical ballet like that, and I think the audience really responded to it, too.”

DiMarco herself has a bit of complexity to her. The suburban Chicago native graduated with honors from the University of Chicago, earning a bachelor’s degree in chemistry, but chose ballet for her first profession.

“It’s not an easy career and it wasn’t a natural one for me, necessarily. I’ve always loved academics and I was on a very scholarly, academic track,” she said. “But ballet always gave me that expressive outlet that I really couldn’t get anywhere else. So I really felt like it was something I was blessed with in my life and I knew I wouldn’t forgive myself if I didn’t at least try to dance professionally and try to take that expression to the next level.”

In the off-season, DiMarco says she finds outlets for her intellectual side, and graduate school or medical school may also be in her distant future.

“I also do some academic tutoring and I teach some test prep classes. That’s my way to use the other side of my brain now that my focus is on ballet,” she said. “And when I was pregnant, I got into the more administrative side of Ballet Nebraska as a marketing coordinator and I’ve continued that this year. It was great to see that other side of the company and be contributing in a different way.”

DiMarco’s husband, Daniel Parecki, is from Portland, Oregon, and landed in Omaha for medical school at Nebraska Medicine. As young parents, the couple is finding Omaha to be welcoming and supportive, DiMarco said.

“It really has that small-town feel with friendly people … with all of the offerings of a big city,” DiMarco said. “Being a mom, I’m appreciating community that much more. I see why they call Nebraska the home of ‘the good life.’ It’s a great place to start and raise a family, and I’m really happy to be here. It’s become home in more ways than I would have thought.”

“You can see personality coming out, you can see what she’s trying to tell you or things she likes or dislikes. There’s really a little person in there. It’s cool to see and it’s very humbling,” DiMarco said.  “And it’s been great to see Daniel as a dad; he’s been really wonderful this whole time.”

Keeping in shape during pregnancy was relatively easy, DiMarco said, although she took a break from performing last fall.

“For me it was never a matter of ‘now I can let myself go.’ I just kept doing what I was doing, and I kept taking classes with the company. My job is to stay in shape, so fortunately for me I just kept showing up to class and still saw myself as a member of the company even though I didn’t perform that season,” she explained. “And as the baby became incrementally bigger, I became incrementally stronger. It was a cool feeling to know that my body could do that.”

Less than a year after Miriam’s birth, DiMarco has returned to top form.

“After she was born, I got back into it and did what I could. I tried to give myself grace and not stress out too much,” she said. “It wasn’t really until about six months after she was born that I felt like my core muscles were back in the right place and could function like they used to.”

She may have returned to pre-baby condition, but DiMarco says motherhood has changed her.

“For me it’s been great having the time to spend with her. I’m fortunate to have a break in the summer where nobody expects me to show up to an office and get things done. As the marketing coordinator [for Ballet Nebraska], I can kind of work on my own time. I was able to put Miriam as my first priority,” she said. “But there’s all the balance, too. You can’t expect to do everything without some support. I read a book called The Buddha in the Attic, and the author, Julie Otsuka, says ‘women are weak, mothers are strong.’ Being a mother brings out something new in you. I feel more confident. And I feel so much more joyful. I think that’s really empowering.”