Often clashing eastern and western perspectives on the roles and images of women collide in the artwork of Hayv Kahraman, whose solo show opens in Joslyn Art Museum’s Riley CAP Gallery on October 8. 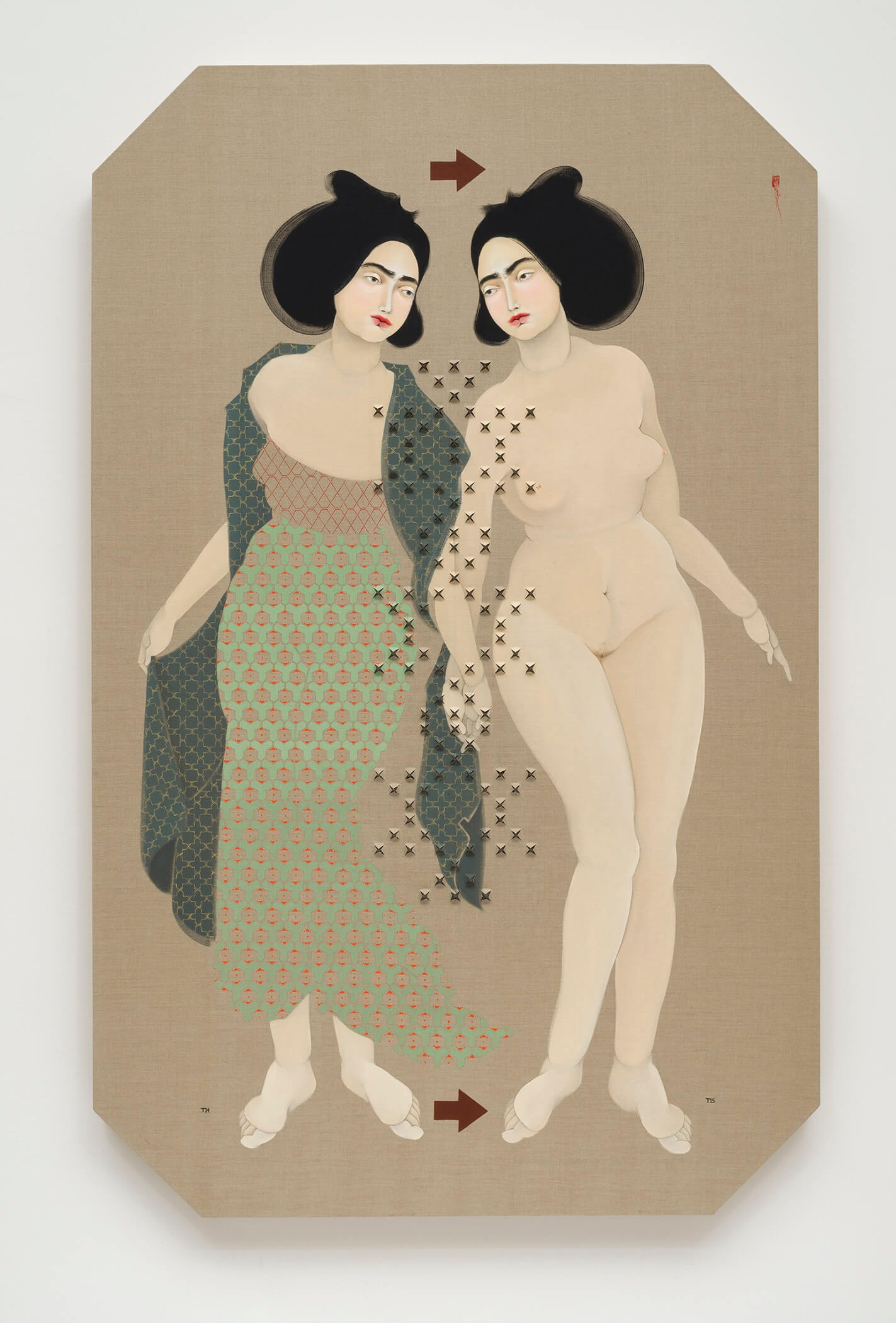 Born in Baghdad, Iraq, and now living in Oakland, CA, the Kahraman’s experience is one of what she calls “migrant consciousness,” as her family left its home in her formative years during the first Gulf War. Her experiences as a refugee, elsewhere in the Middle East, then in Sweden and the US, have provided a platform for her inquiries into cultural perception.

Kahraman’s art is described as a blend of influences ranging from Persian miniatures, Chinese ink drawing, Japanese woodblock prints and Renaissance painting to contemporary wartime propaganda and combat manuals. The protagonists in her paintings are stylized images of herself, and reflect her study of the conflicting, politicized and often violent views that societies have of women.

Hayv Kahraman opens October 8 and runs through January 8, 2017, in the Riley CAP Gallery at Joslyn Art Museum. There is no admission fee for this show, which includes a public performance on Thursday, November 3 at 6pm.