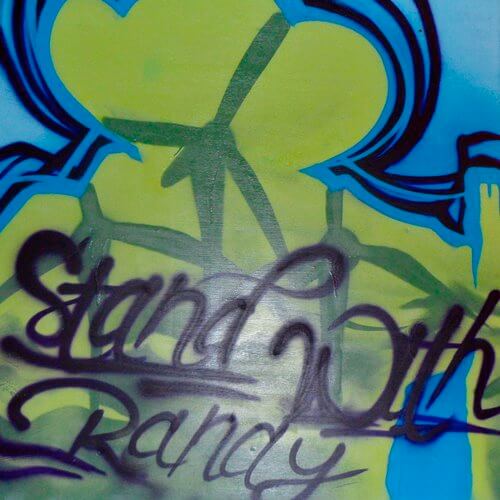 Two new exhibitions opening at the Bemis Center on January 13 represent different approaches to contemporary art. PLACEMAKERS brings together nine artists engaged in interventionist and transformative acts that make places, including seven commissions of new work spanning 12,000 square feet of the Bemis’ first floor extending beyond the gallery’s interior. Working in video, photography, installation, sculpture and digital forms, each artist occupies and re-imagines a specific site. In TRANSCEIVER, artists from across the US and abroad have been asked to send work via chat, Skype, email, FTP, streaming audio, radio, Twitter, telegram, and Bluetooth. These works, many of which integrate their means of transmission into their structure and content, suggest the potential for curators and institutions operating within modest budgets and regional locations to mount expansive international shows that challenge traditional structures of what an exhibition and gallery can be.

January 14, Bold Nebraska is hosting an auction fundraiser against the Keystone XL pipeline at the New BLK auctioning off “everything from local art to tours of Spring Creek Prairie” complete with live auctioneer Randy Thompson. A photo-booth will be available to take photos for a card to be sent to the President regarding the protection of the aquifer. Attendance is free, but reservations are required at boldnebraska.org.

Correction: In the Dec. 29 issue, The Reader incorrectly reported in the “2011 Review in Art: The A-list” feature that the RNG Gallery exhibit, Les Femmes Folles was curated by Sally Deskins. Instead, this provocative show was curated by artist Wanda Ewing. Deskins is the founder of Les Femmes Folles, an organization advocating for women in the visual arts.