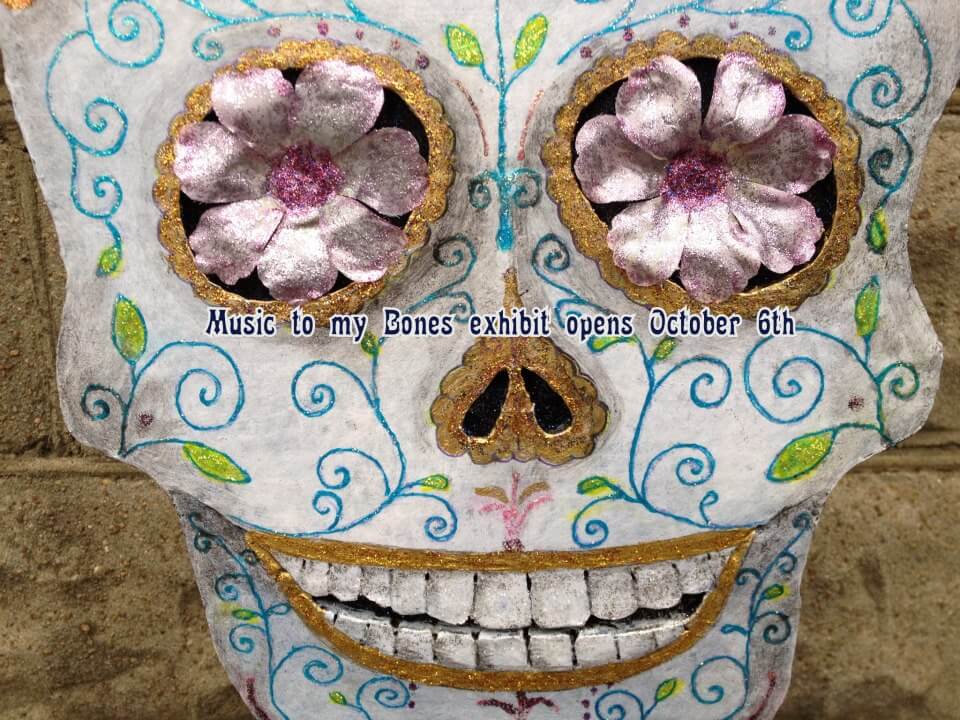 Hoover Studios presents new work by printmaker Joey Lynch opening Oct. 5, 6-9pm in the Mastercraft Building Gallery. It will be open by appointment thru the month.  billhooverart.com

The Kent Bellows Studio & Center for Visual Arts celebrates its 5th anniversary with WISHBONE 2012, Oct. 6 at Bemis Center, a one-night-only pop-up gallery of the late Bellows’ work along with a showcase of student and mentor work. To boot, internationally known performance art group Quixotic Fusion will be integrated into the atmosphere throughout the night. Tickets and details kentbellows.org/wishbone2012.

Tom Bartek opens his third exhibit of his work Oct. 5 at UNO’s Art Gallery. It runs alongside his solo shows at Lied Art Gallery at Creighton University and Nebraska Arts Council’s Fred Simon Gallery. UNO’s “Tom Bartek Retrospective: Assemblages, 1956-2012” includes sculptures made from both natural and man-made found objects. The work of Thomas Majeski will also be on display at UNO, highlighting the artist’s “experimental language” – a fusing of mark-making and content. Majeski’s interests in Chinese calligraphy, surface color and elements of the unexpected are influences in his recent work. Art talks at UNO gallery Oct. 17 (Majeski) and Oct. 18 (Bartek). Unomaha.edu/fineart.

Nebraskans for the Arts gets out of the office Oct. 5, wrapping up First Friday at House of Loom with live performances by The Moving Company, a Nebraska Arts Council roster artist dance group. For just the evening, NFTA will offer memberships for just $10 to support their Student Spotlight program, recognizing student and teacher artists throughout the year. Nebraskansforthearts.org.