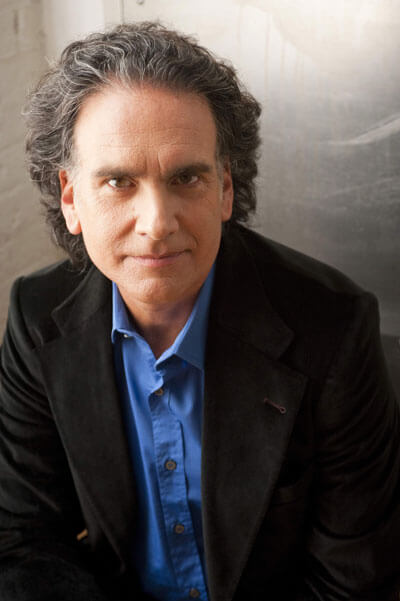 3 UP 3 DOWN April 28 Omaha Central High School Foundation presents Peter Buffett: “Life is What You Make It: A Concert and Conversation” Omaha Central High School Auditorium, 124 N. 20th St. 7 p.m., $25 for students, $50 general admission, $75 for general admission and VIP reception, 402.556.1996 How friends and partners online at HearNebraska.org caught up with Omaha native Peter Buffett in advance of his April 28 appearance at Omaha Central. The Emmy Award-winning composer, musician, philanthropist and author will present “Life Is What You Make It: A Concert and Conversation with Peter Buffett.” According to a press release, he will be accompanied by Michael Kott, “combining a cello and live piano/vocal performance with video clips of his film, TV, and philanthropic work that trace his career’s journey. Punctuated with his integrity, candor and unique talent, the end result is an inspirational and rewarding event that will resonate with every audience member looking to lead a more fulfilling life.” Consider this a tease; HearNebraska.org founder/editor Andrew Norman spoke with Buffett for 30 minutes last week, and the full interview will be available on the website soon. Why do you think Nebraska is a good place for music and the arts? I know what worked for me was that it wasn’t noisy — there wasn’t a lot of distraction. There weren’t a lot of people thinking you had to be this way to be cool or that way to be whatever. I talk about this in my show, that the simplicity and integrity of my upbringing — it wasn’t about my father having money or any of that stuff, because when we were kids we didn’t know he did, because I don’t think he did. It was about my grandparents living a few blocks away. It was about going to the same school where I had the same English teacher my mother had. It was all these things that created a safe environment. I mean, I know they say that musicians and artists have to struggle and be miserable. First of all, I don’t think that’s true, although it does give you things to work with in terms of writing songs and things. I think it’s the environment’s lack of distraction that allows you to (produce art), and that’s why my dad stayed in Omaha, because he could focus on his version of art. I really think the environment — what some people might think, “Geez, this isn’t very exciting” — actually can be a great incubator for great ideas. Do you still consider yourself a Nebraskan? “I do. I loved being in Milwaukee because it kept me feeling like a Midwesterner, and I really felt like that was also a solid base like Omaha was. But, definitely, I consider myself a Nebraskan, and quite frankly probably more so now that I’m in New York. It’s nice to refer to my Nebraska roots.” Read the rest of this interview with Peter Buffett from our friends at HearNebraska.org now.