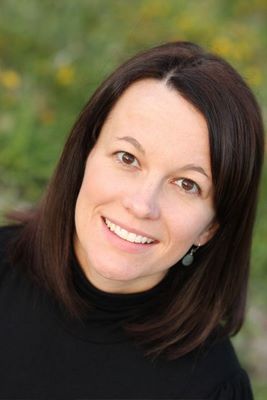 Author of the internationally bestselling teen novels, Matched, Crossed, and Reached, Ally Condie will be coming to Omaha’s The Bookworm for a book signing.  The trilogy follows Cassia in a society where the government makes all choices for society, including what they read, watch, believe, and even who they marry. Matched  was chosen as one of YALSA’s 2011 Teens’ Top Ten, named as one of Publisher’s Weekly’s Best Children’s Books of 2010, selected as the #1 Pick on the Winter Kid’s Indie Next List, and received starred reviews from Kirkus and Publisher’s Weekly. The book has also been optioned by Disney/Offspring and foreign rights have been sold in 30+ countries.