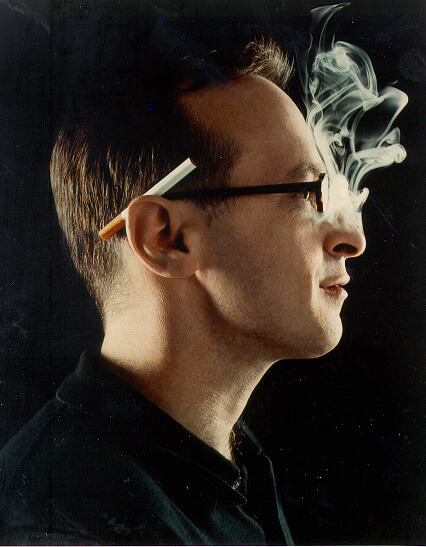 An Evening With David Sedaris

Known for his sardonic wit, incisive social critiques of the human condition, and the great skill with which he slices though cultural euphemisms and political correctness, the master of satire David Sedaris will be appearing for a one night only performance at the Lied Center for Performing Arts, featuring all new readings of his work as well as a book signing. Sedaris is the author of the bestselling books, “Naked,” “Me Talk Pretty One Day,” “Dress Your Family in Corduroy and Denim” as well as a regular contributor to National Public Radio. His personal essays also appear frequently in The New Yorker and have twice been included in “The Best American Essays.” His next novel, entitled “Let’s Explore Diabetes with Owls,” will be published in late spring of 2013.