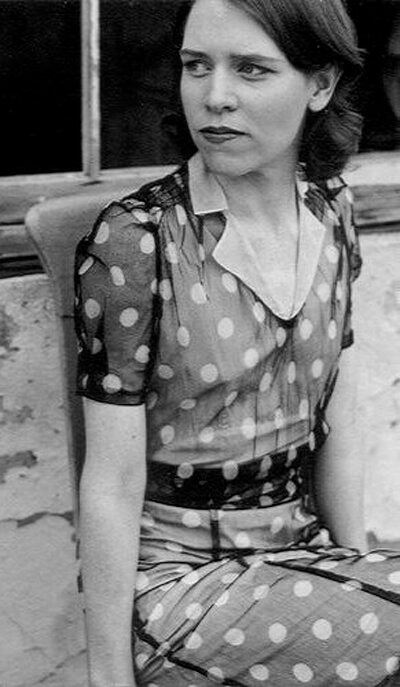 An Evening With Gillian Welch

Gillian Welch writes and performs songs steeped in timeless Appalachian flavor and gives her compositions just enough modern edge to create something entirely new yet somehow immediately recognizable. She and partner/ guitarist extraordinaire David Rawlings released Welch’s first record in eight years, the gorgeously haunting The Harrow & The Harvest. Welch first made a name for herself in the Americana and Folk worlds for her work with T Bone Burnett on the critically acclaimed O’Brother Where Art Thou? Soundtrack where she performed alongside country songbirds Emmylou Harris and Allison Krauss. A series of albums followed with rich, textured songwriting, stark if not competent musicianship, and the otherworldly mingling of Welch’s and Rawlings’ vocals. Welch has become one of the strongest songwriting voices of her generation and this performance will be a great opportunity to see her and Rawlings perform a host of new songs along with older