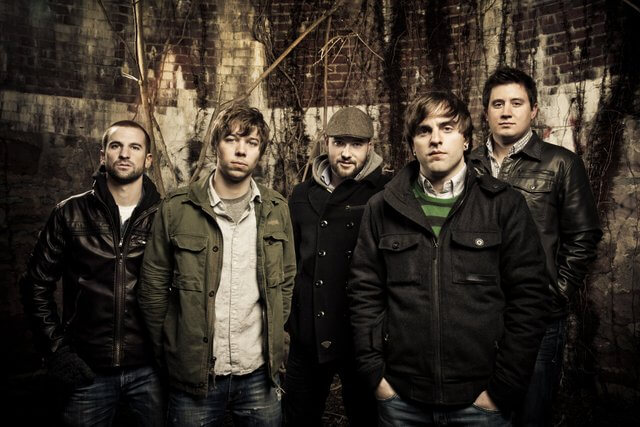 August Burns Red has become one of metalcore’s most popular emerging bands, melding elements of thrash, prog-metal and math rock onto their bracing, breakneck sound. August Burns Red formed in the mid-2000s in Pennsylvania and current line-up cemented itself on 2006 album Messengers. The band is currently touring behind 2011’s Leveler, it’s fourth full-length. The band pairs typical thrashing hardcore metal and punk screaming with melodies and breakdowns that drift into modern prog-rock territory. Still, the live show emphasizes that metalcore identity at the center of the band. The band has built its following on the success of their 2009 album Constellations and 2010 live set Home. The band will be joined by up-and-coming metal act Of Mice & Men.