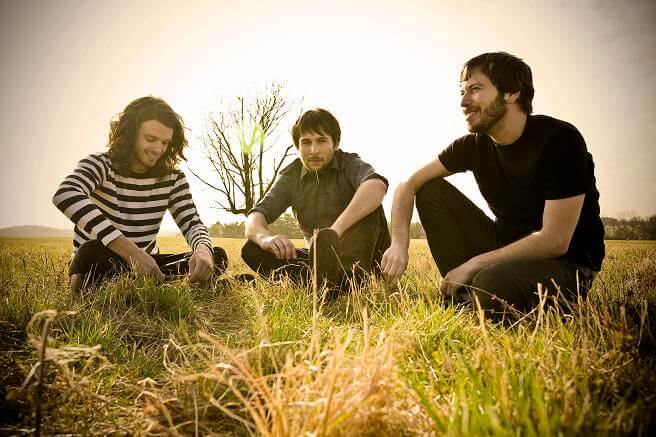 Good Old War are a Philadelphia-based band that leans towards acoustic arrangements and layered harmonies, creating a sound that lies somewhere between the nebulous categories of indie folk and roots pop. The band has seen its own success grown while serving as the backing band of Anthony Green, who records solo albums when he’s not fronting post-hardcore act Circa Survive. Good Old War own records have brought their own distinctive flavor, culminating with 2012’s Come Back As Rain. Songs like “Calling Me Names” and “Over and Over” are the sort of tunes recommended to fans of like-minded acts like the Head & the Heart or Mumford & Sons. Meanwhile, headlining act Needtobreathe have more direct pop-radio ambitions, with a sound that bridges the gap between Coldplay and pop acts like Jason Mraz or Mat Kearney.