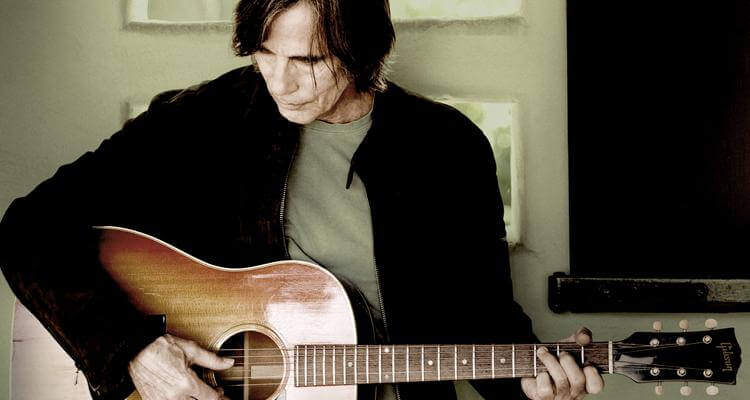 Billed as an acoustic tour, Jackson Browne will present a career-spanning selection of his songs with all-new set lists nightly. Browne rose up in the New York music scene in the late 60s, gaining major notice for his work writing and playing on Nico’s Chelsea Girl album. He then launched his own successful career in 1972, scoring hits with “Doctor My Eyes” and “These Days”. Browne’s knack for melody made his a favorite of 70s pop music, but his songs have always dug deeper than usual pop music fare. While 1977’s Running On Empty became his biggest commercial hit, it’s his 1974 masterpiece Late For the Sky that continues garnering Browne a growing legion of new fans.