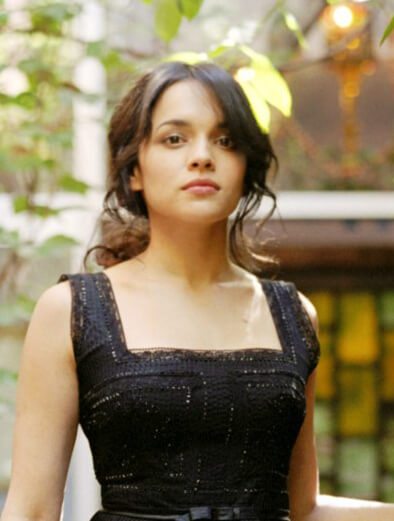 Though she’s worked with everyone from Ray Charles and Dolly Parton to Outkast and Mike Patton since releasing her colossal debut album in 2002, Norah Jones is probably still best known for soothing, piano-laced tunes like “Come Away With Me.”

That’s too bad, because Jones’ range is much more than that, as her diverse resume shows. Equally comfortable with country, bluegrass and pop, her succeeding albums have rewarded listeners with a thoughtful arrangements that aren’t always dead serious.

Currently touring in support of her latest album, Little Broken Hearts, Omaha’s Orpheum is a stellar venue for Jones’ warm style and engaging songs. This one will likely have sold out if it already hasn’t by the time you read this, so hopefully you’ve planned ahead.