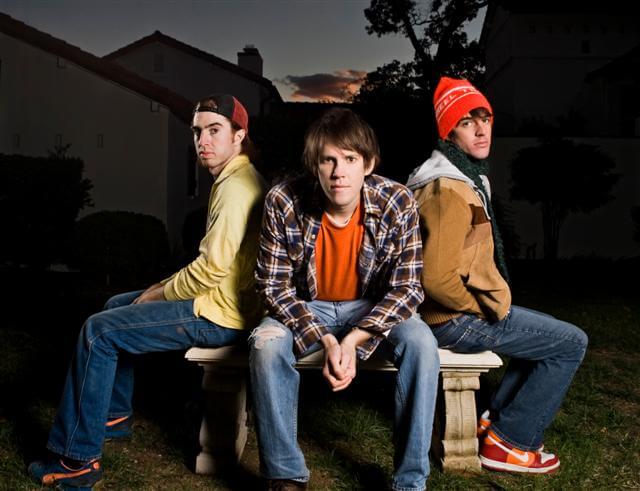 Athens, Ga.-based the Whigs have always been adept at tapping into the power part of “power trio”, highlighting the loud, raw and big-sounding parts of their elemental rock ‘n’ roll. Even when singer Parker Gispert slows down for a simple, heartfelt ballad, bassist Tim Deaux and ace drummer Julian Doro skillfully restrained playing has always added the proper emotional heft. But on their new album, 2012’s Enjoy the Company, the band have found new layers between the band’s mix of rockers and ballads, employing deft new touches on some mid-tempo numbers that touch on country twang and Tom Petty-inspired heartland rock. It’s a stylistic evolution that fits well with their new label, the Americana-flavored New West Records.