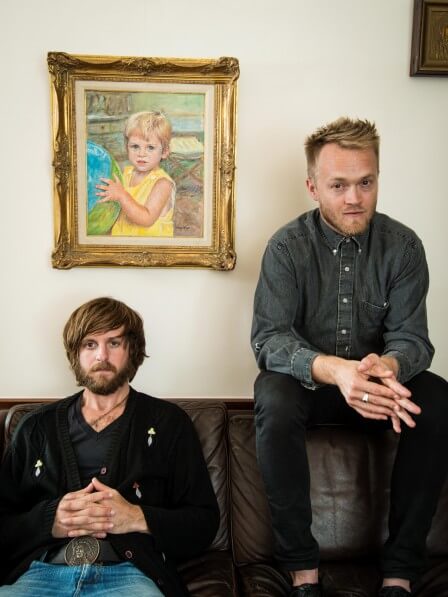 Two Gallants ties will always run deep through Omaha, as the band broke through to the national music consciousness thanks to the two albums the San Francisco duo released on Saddle Creek Records. The locally-based label signed Two Gallants after the duo of Adam Stephens and Tyson Vogel released its first album, 2004’s The Throes on Alive Records. The Saddle Creek albums, 2006’s What the Toll Tells and 2007’s self-titled album, were followed by a hiatus where both members issued solo discs. Now the band has reformed with a harder-edge, bigger sounding fourth album, The Bloom and the Blight, which came out earlier this year on ATO Records. The album splits the difference between garage-folk traintrack rumblers and dusty, broke-ass country-blues ballads.