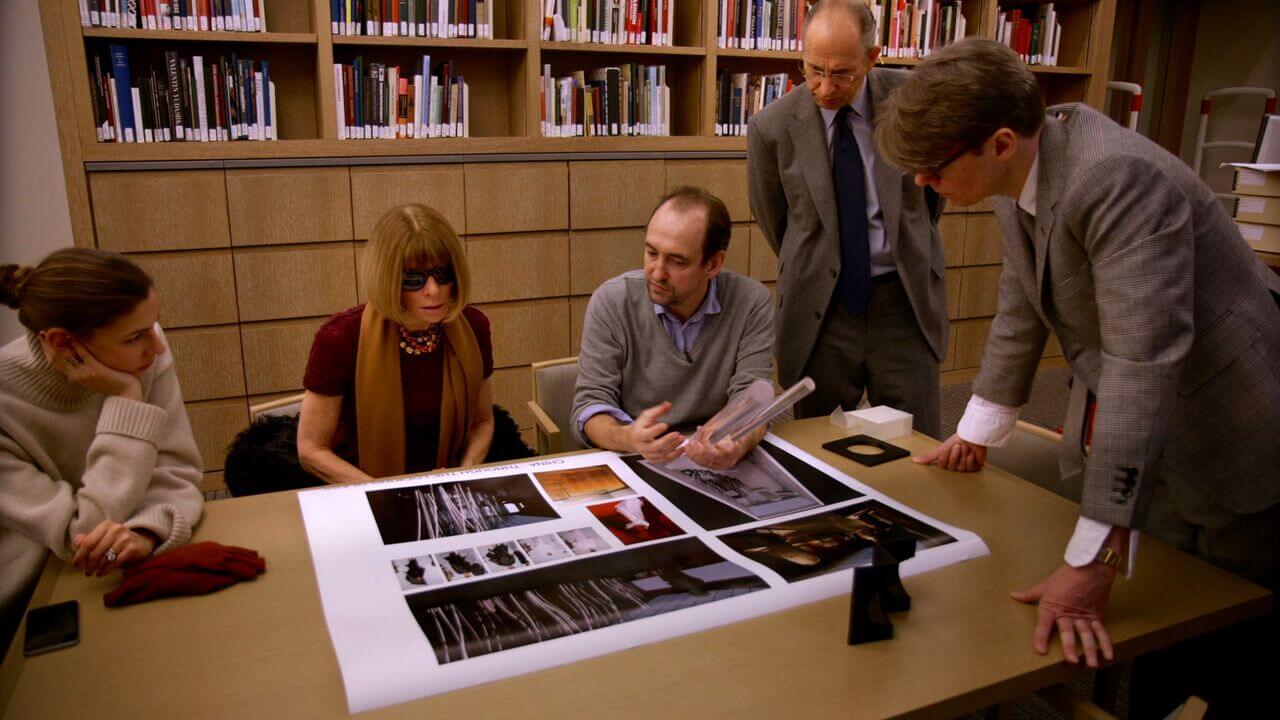 As a performance artist now based in Los Angeles, Cassils produces potent evidence of unseen violence while questioning the act of witnessing in contemporary media culture. The overall exhibition and its title, Phantom Revenant, speaks to the double invisibility of LGBTQI+ people across the world and the ways this violence is ignored and thus perpetuated.

What began as phase I, Becoming An Image (2013–present), a body-intensive attack on a 2,000 pound clay block performed in total darkness by Cassils and visible to viewers only through the flash of a camera, will escalate and evolve into the next stage titled Resilience of the 20%.

In this phase, beginning at Bemis at 4 p.m., Cassils, along with advocates and allies, will physically push the battered clay block, now cast as a 1,300 pound bronze monument, to sites of resistance and places where violence against marginalized peoples have occurred in downtown Omaha.

Preparing for this public performance, The Bemis Center and Cassils are currently working with community members and the Omaha Police Department to identify locations where violence has occurred against gender non-conforming and other disregarded people.

With the world premiere of Resilience in Omaha, Cassils calls attention to overlooked trauma and the perseverance of the human spirit—raising questions about memory, witnessing, and forgotten and ignored histories. When cast in bronze, the clay block became The Resilience of the 20% (2016), a title that points to 2012 when murders of trans individuals increased by 20%.

The umbrella exhibition Phantom Revenant, curated by Alex Priest, Bemis Center Exhibitions Manager, includes a six-channel video installation Powers that Be that further extends the theme of witness-as-participant in violence.

The video In 2015 shows  Cassils staging a brutal two-person fight with an invisible opponent in a parking garage. Viewers of this performance were encouraged to document the event with their cells phones, calling attention to the trend to document violence while failing to intervene. 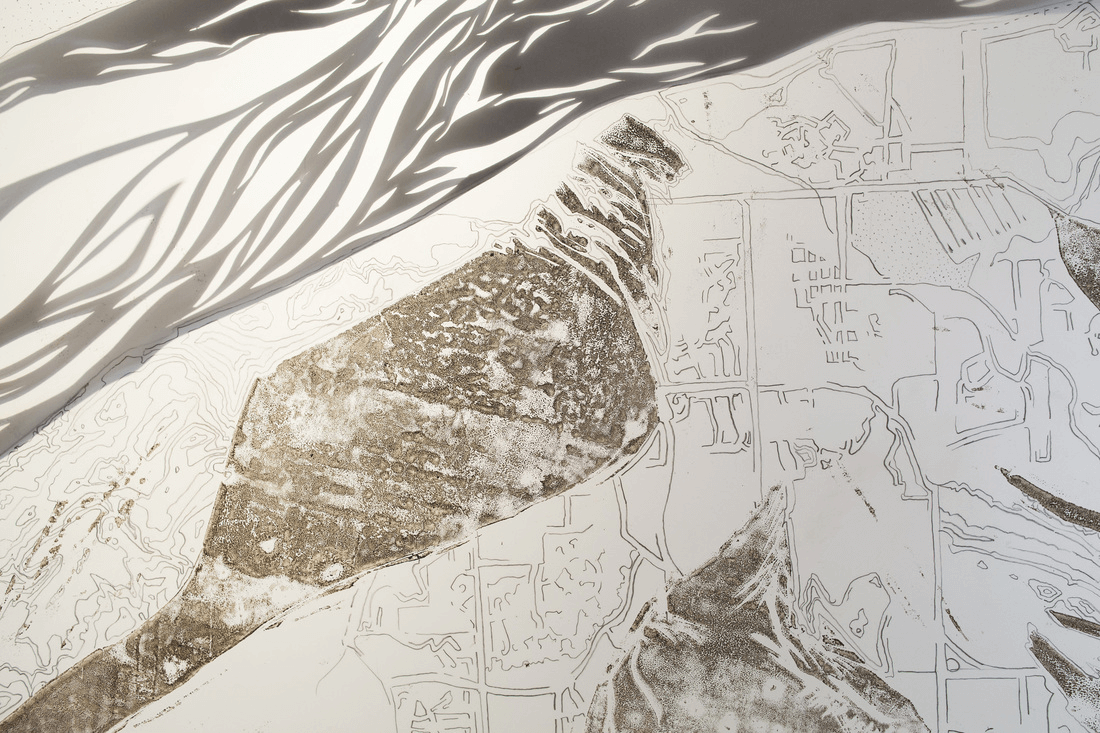