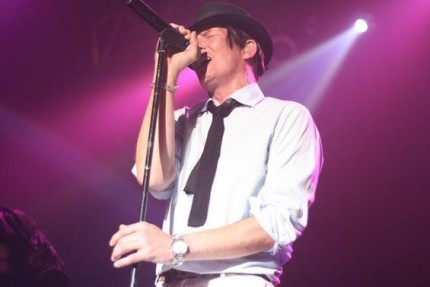 Considering what lead singer Scott Weiland has been through over the years, it’s a feat in itself that Stone Temple Pilots still exists.  The San Diego natives earned prominence in the 90s with their harder take on “alternative rock.” While criticized for biting the “grunge” sound, they were among the most successful rock bands of all time, selling over 40 million records worldwide. Weiland became the sole focus of the group when he was arrested for heroin and cocaine possession in 1995, resulting in public knowledge of his intense struggle with addiction. STP broke up several times due to his dependency, but eventually mended their relationship. After a brief relapse, Weiland is back touring with the other fellas; a seventh studio album is rumored to be in the works. Hopefully, STP gets it right again this time around. (Kyle Eustice)